Are you wondering which topics have been trending in the U.S.? You’re in the right place.

We’ve pulled a list of keywords that are currently trending or trended in the past three months from our database of 19.8 billion keywords.

We discovered these trending topics by looking at the keywords in our database that had the highest average search volume increase rate in the past three months. And if you’re wondering, search volume shows how many times a given keyword gets searched in Google per month.

These are the top trending topics in the U.S.

These are some of the most interesting trending topics that caught my eye.

Originating from 4Chan, the Backrooms is a creepypasta about an endless maze of randomly generated office rooms. Several games have been released based on this concept, including one in 2019 and another in 2021.

Looks like interest in the games has been ramping up in 2022, and I suspect it may be due to a Reddit user’s recreation of the Backrooms on Minecraft.

2. 5 letter words with these letters

Do you have a WORDLE strategy? 🙂

I usually start with two words: NOTES & DIARY, because they contain all the most popular English letters.

This is from the game Wordle, created by Josh Wardle and now owned by The New York Times.

Players have six attempts to guess a five-letter word, with feedback given for each guess in the form of colored tiles indicating when letters match or occupy the correct position.

Bright Vachirawit is a Thai actor, singer, host, and model. He starred in “F4 Thailand: Boys Over Flowers,” a Thai television series that ended on April 9, 2022.

The show is based on the Japanese manga, “Boys Over Flowers,” and it’s the Thai counterpart to other versions that aired in Taiwan, Japan, South Korea, and China—all of which were extremely popular hits.

Beauty of Joseon is a Korean skin care brand. It makes beauty products from herbal ingredients that have been used since the Joseon Dynasty.

The hype for this particular K-beauty brand seems to have started from TikTok, with over 5.7 million views for its hashtag alone:

How To Easily Search For Tweets By Date On Twitter 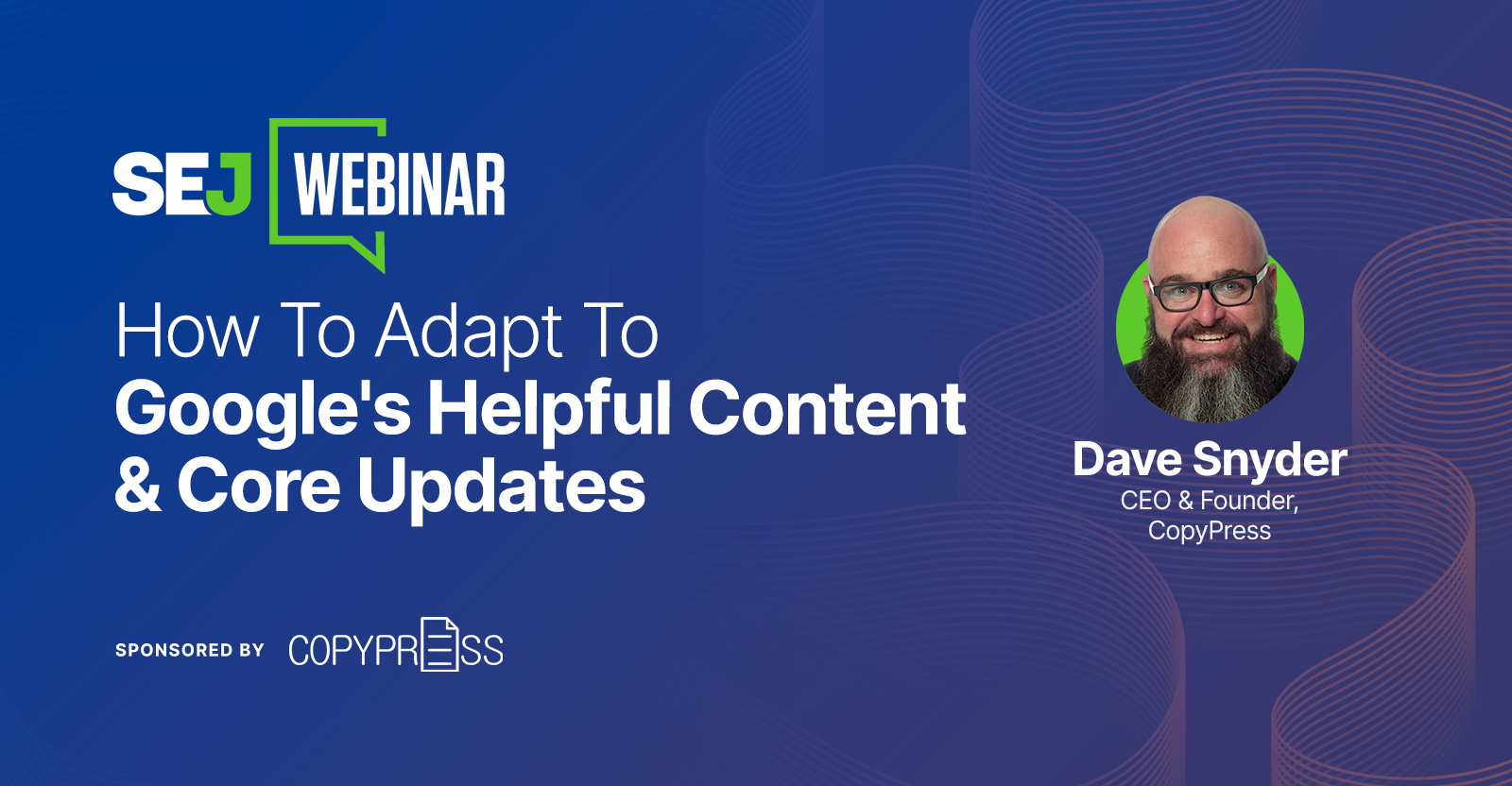 Google recently rolled out a new core update and the Helpful Content update. But what does that mean for your business?

How can you tweak your content and SEO strategies so that they properly align with the latest algorithm changes?

Though this update has challenged many companies and made the content creation process more complex, there are certainly ways your website can still thrive online.

The key is finding the right balance between search engine compliance and customer satisfaction.

Join me and Dave Snyder, CEO and Founder of CopyPress, as we discuss ways you can adjust your content production to improve search rankings and maximize results.

In this webinar, you’ll discover:

Whether you have a small website or need to scale your content production, you’ll learn how you can create and implement a content strategy that keeps Google happy and fulfills your customers’ needs for compelling, helpful content.

By the end of this webinar, you’ll be equipped with all the information you need to adapt your content strategy for success on Google.

Can’t make the live session? Register now, and we’ll send you a recording after the event.