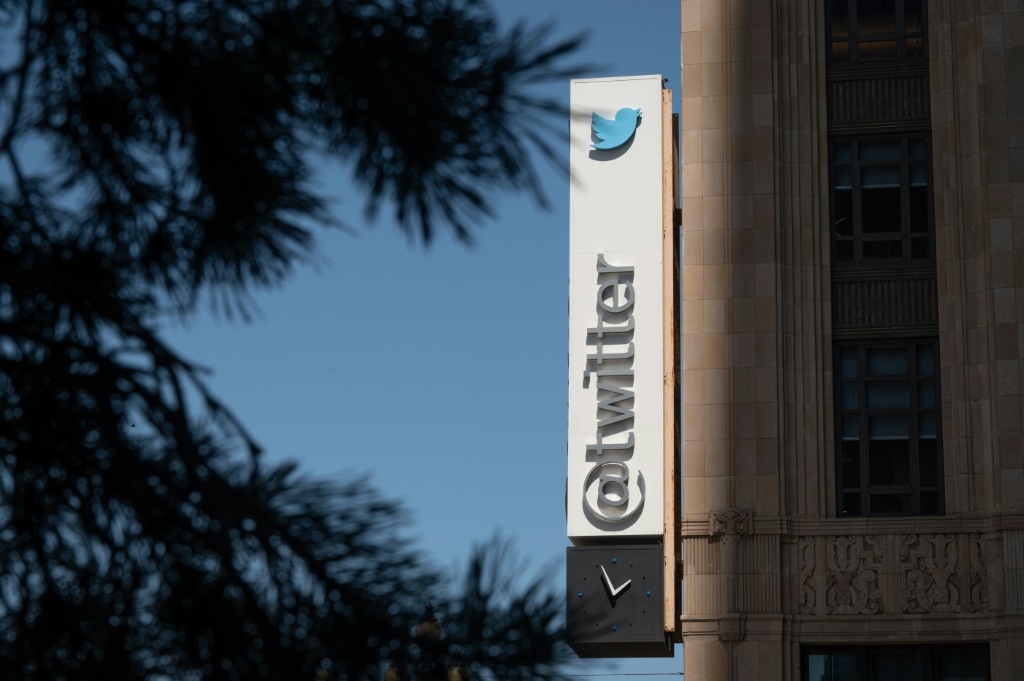 Massive layoffs appear to be on the horizon at Twitter, especially if billionaire Elon Musk completes his $44 billion purchase of the company, the Washington Post reported on Thursday.

While pitching his deal to buy Twitter to investors, Musk said he planned to get rid of nearly three-quarters of the firm’s workers, lopping its ranks to just over 2,000 employees, the Post reported.

Even if Musk’s deal to buy Twitter fails, a plan by the company to cut about $800 million from its payroll by the end of next year would lead to letting go of about a quarter of its workers, the paper said.

Staff cuts at the San Francisco-based company would likely hamper the platform’s ability to moderate abusive posts or keep data secure, according to the Post, which cited interviews and documents.

“Once Elon Musk buys Twitter, he can do as he pleases,” said University of Richmond law school professor Carl Tobias.

Twitter was already having trouble making money before Musk came along and “battered it and litigated it to death,” Tobias said.

Twitter had filed a lawsuit to hold Musk to the terms of the takeover deal he inked in April, even though Musk tried to get out of it.

A US judge recently suspended litigation in the saga after Musk expressed a change of heart, giving the parties until October 28 to finalize the on-again, off-again megadeal.

“I’m excited about the Twitter situation,” Musk said while fielding questions on a Tesla quarterly earnings call this week.

“I think it’s an asset that has just sort of languished for a long time but has incredible potential, although obviously myself and the other investors are overpaying for Twitter right now.”

Musk’s potential stewardship of the influential social media site has sparked worry from activists who fear he could open the gates to more abusive and misinformative posts.