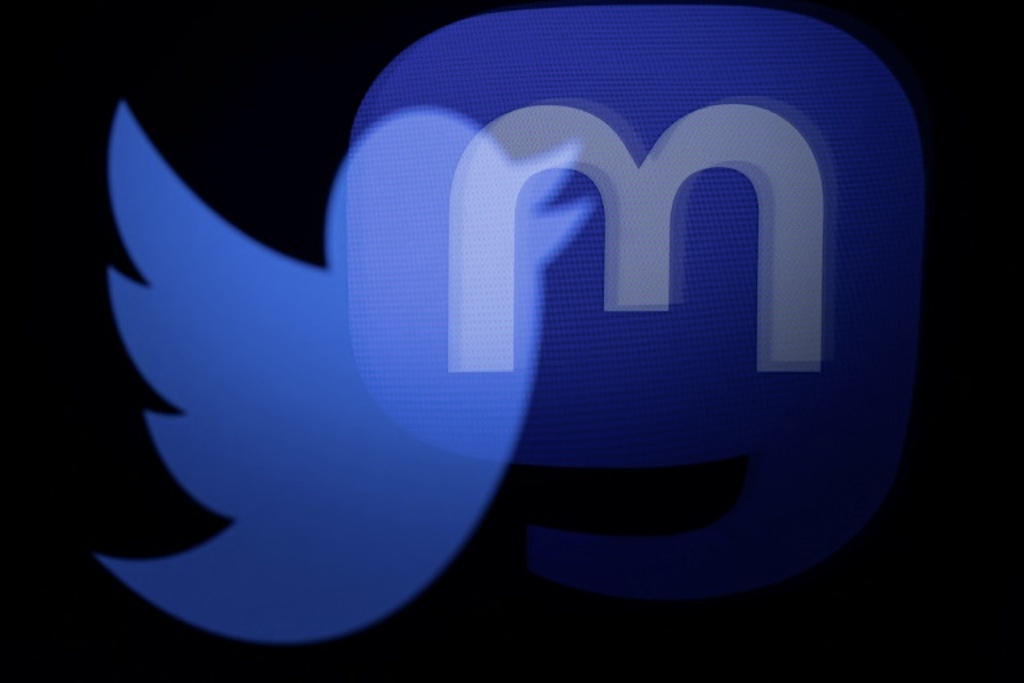 Wither Twitter? Millions of social media users appears to have gravitated away from Twitter as the new owner pushes the platform on a rightward political direction. Set up as more liberally-orientated rival, the platform Mastodon’s traffic has risen from 1.4 million to 9.5 million. This represents a 588 percent increase in just one month.

Mastodon allows its users to join a set of different servers run by various groups and individuals. This is instead of one central platform controlled by a single company as is the case with Twitter, Instagram, or Facebook.

Most visits to Mastodon are from users within the U.S. (just over 25 percent or around 2.4 million people). Other main countries visiting are Germany, the U.K., Ireland and Spain.

The peak of the trend occurred on November 18, 2022 and this coincided with Elon Musk starting a poll asking for users to vote on whether to reinstate Donald Trump’s account.

Another sign that Elon Musk has potential revenue concerns is from the number of searches being made for Twitter alternatives. While 680,000 Google searches for ‘delete Twitter’ have taken place across 2022, a quarter of these having occurred in the past two months.

Google Trends data also reveals that worldwide searches for ‘Twitter alternative’ soared 504 percent in November to an all-time high. Searches for ‘Delete Twitter’ have also surged by 205 percent in the U.S. and 117 percent worldwide in the last month when compared to the previous five years.

In terms of the tactics that Twitter might deploy to stop further losses, attacking a rival platform might not be the best way to go about this. Musk hit out at Mastodon in a now-deleted tweet sent in December 2022. However, this probably drove more traffic to the rival social network

Twitter is also struggling from experience and expertise among its workforce. Reports have emerged that Musk’s Twitter employees quit en masse after the tech CEO issued an ultimatum to sign up for “long hours at high intensity” or leave.

A spokesperson at Financial World has told Digital Journal: “There are rumours of Twitter’s demise circling the Internet. Social networks come and go, but Twitter still pulls huge traffic numbers.”

The statement continues: “Twitter’s huge numbers mean it’s unlikely that Mastodon will become a serious competitor until it cements itself into the mainstream social networking space. Users intend to look for new social media platforms to set up homes in, and Mastodon is one to watch for the future”.