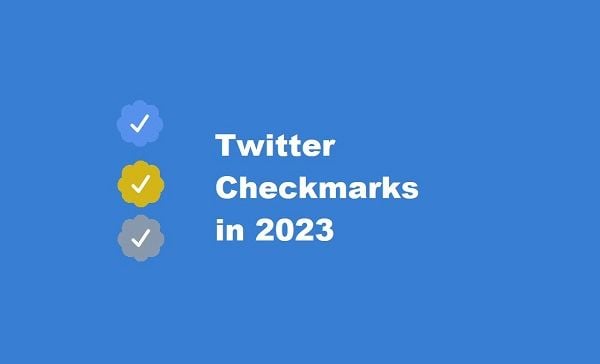 Confused about what all of Twitter’s various new checkmarks and profile indicators now mean?

Pre-Elon, Twitter had blue ticks, which were an indicator that an account had some level of public profile, whether that be due to celebrity status, academic achievement, notoriety, audience size, etc.

But the parameters were always a little vague, to the point that new Twitter CEO Elon Musk decided to blow-up the whole thing, first providing blue ticks to all, via the new, $8 per month Twitter Blue package, and then with additional refinements to combat potential impersonation and misleading activity.

The result is a bit more nuanced, but also a bit more complex. And if you find yourself scanning through the badges on an account trying to work out what it all means, here’s a quick overview of the current state.