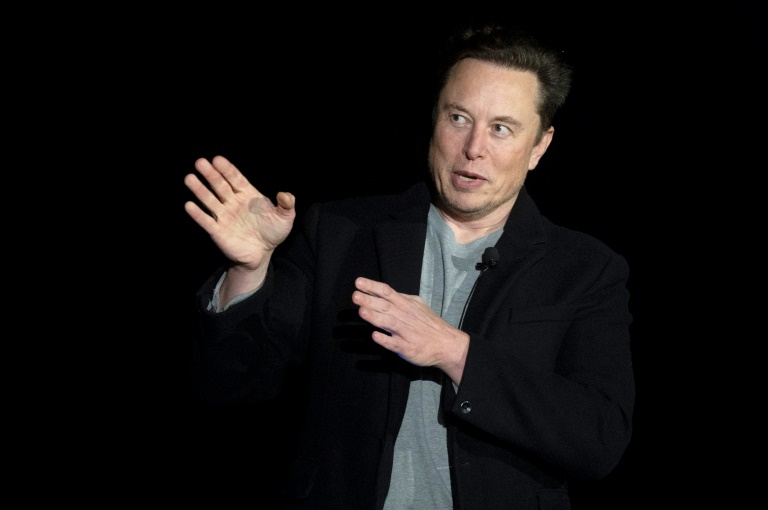 A US judge told Twitter on Thursday to surrender more data to Elon Musk on fake accounts, a key issue the billionaire is using to try to cancel his buyout bid.

While Judge Kathaleen McCormick allowed the Tesla boss’s team an opening to bolster its argument that Musk was misled, she chastised them for “absurdly broad” requests for “trillions upon trillions of data points.”

The judge ordered Twitter to hand over data on 9,000 accounts the firm audited at the end of 2021, which opens the door for that information to be used in Musk’s effort to quit the $44 billion deal.

“Some additional data from plaintiff (Twitter) seems warranted,” McCormick wrote, without elaborating, in her four-page ruling.

Musk has argued Twitter was dishonest on the number of false or spam accounts, prompting strong denials and a lawsuit from the social media firm that has led to a trial set for mid-October.

Musk’s lawyers pushed hard in a hearing Wednesday to force the firm to turn over mountains of information, while seizing upon a freshly revealed Twitter whistleblower’s claims of serious flaws inside the company.

Twitter lawyer Bradley Wilson countered that the company deceived nobody, and that Musk wants a “do-over” regarding questions he should have asked before he made his unsolicited buyout offer early this year.

The firm opposed handing over certain types of data for reasons including the potential to violate user privacy protected by law, its attorney Wilson argued.

Even if Musk’s experts come to a different conclusion about the number of spam accounts at Twitter, that would not amount to a breach significant enough to let him break the buyout contract, Twitter attorneys argue.

Whistleblower Peiter Zatko’s complaint to US authorities accuses Twitter of issuing untrue statements on account numbers because “if accurate measurements ever became public, it would harm the image and valuation of the company.”

It was not immediately clear whether the complaint, and its use by Musk’s attorneys, will significantly alter the course of the case.

Twitter’s lawyers had expressed concern that Musk could misuse sensitive data they turn over to his lawyers.

The judge said the billionaire’s team “have agreed to treat this data as highly confidential.”