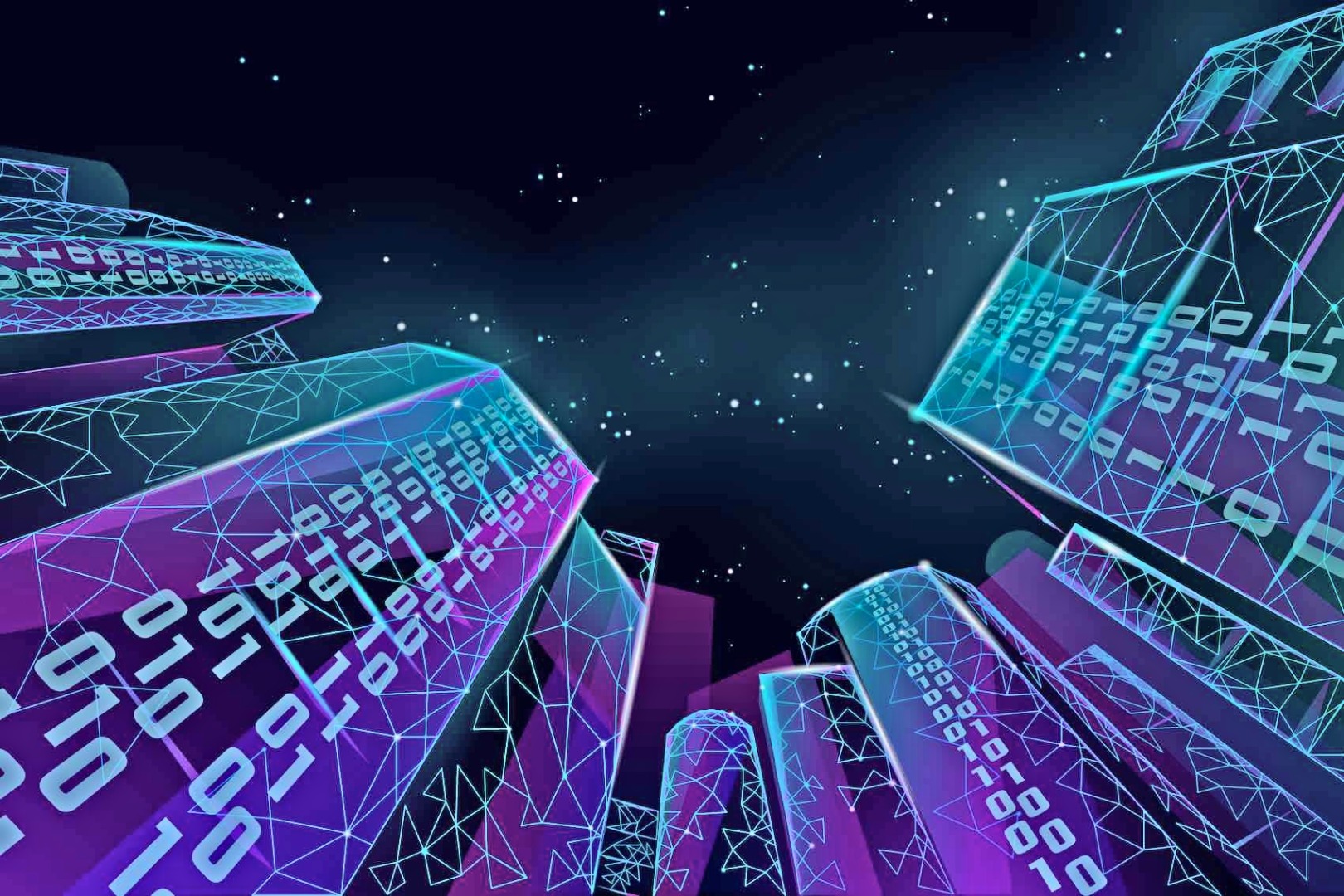 The use of artificial intelligence (AI) and machine learning (ML) in data security act as a blessing for businesses of all sizes, ensuring information security from any external threats.

Artificial intelligence is a technology that focuses on making intelligent machines that can assist and automate processes. AI tries to make software think like how a human brain thinks, with the help of algorithms. In simpler terms, AI’s mission is to implement human intelligence in machines. Machine learning is a subset of AI; it allows machines to predict outcomes accurately without having to be provided with algorithms and to learn from its users how they expect it to function. The primary mission of ML was to work on algorithms that make a machine capable of receiving information and statistically analyzing data, providing acceptable outputs. With an increase in sources of incoming data, industry pioneers are still on their toes to ensure adequate security of their information.


Data is considered to be one of the most crucial assets that an organization holds, as businesses store all types of information from customer credentials to employee databases to past ventures, which an organization does not want to be public. Such information when hacked can cause brutal damage to the reputation of an organization. AI and ML in data security could be technologies that can help organizations in achieving their goal of safeguarding their information.

Challenges in Data Security For Businesses

When an organization focuses on collecting information from numerous sources and using the same to extract insights for increasing its sales, threats follow and manage to create issues that lead to hackers unearthing vulnerabilities. Some of the primary challenges faced by organizations in ensuring data security initiate from their employees. Whenever an employee visits a suspicious website or clicks on an infected link, the information stored in their system get compromised. Such a click often leads to network infection, making the company susceptible to further breaches. Apart from employees, enterprises often face the challenge of their security systems not being up to the mark and leading to opened backdoors, inviting hackers to steal their information. Even after updating their software systems, companies face the problem of inevitable information leaks; this occurs because of the organization’s inability to continually keep a check on how well their security systems are operating.

Benefits of Artificial Intelligence and Machine Learning in Data Security

AI and ML are technologies that are being leveraged by the likes of IBM Watson and are helping other organizations in improving data security. The technologies focus on detecting threats in the earlier stages of attack implementation. IBM QRadar, an advisor powered by Watson, assists businesses in unearthing hidden risks and availing insights. Using AI and ML, companies get notifications about how and when human interruption is required to prevent a system from getting sacrificed. AI is vital in cybersecurity because with its assistance the response time for cyber-attacks is shrinking drastically.

As modern day enterprises are accumulating data from numerous sources, securing information is of utmost importance for companies. AI and ML in data security can assist security analysts in reducing the time taken by authorities to prevent data theft. As AI and ML focus on securing information by working with algorithms provided to them, they can also learn about how specific threats are classified. With such techniques, these technologies can quickly scan through the abnormal behavior of the system and determine if those abnormalities classify as potential threats. Apart from scanning through the anomalies, these smart systems are also enabled to alert the experts to intervene and take control of the situation.

CTOs and CIOs should now focus on how they can leverage these technologies to increase data security in their organization. Apart from leveraging these technologies, authorities should also focus on how employees can be trained to ensure that they do not visit malicious websites masked as legitimate websites. Moreover, they should also search for ways in which their current systems can be updated to increase the security levels, if they are already leveraging certain types of AI and ML enabled data security measures.

Related Topics:DatalearningLeveragingLeveraging AI and Machine in Data SecurityMachineSecurity
Up Next

The Continuous of Artificial Intelligence in Our Society 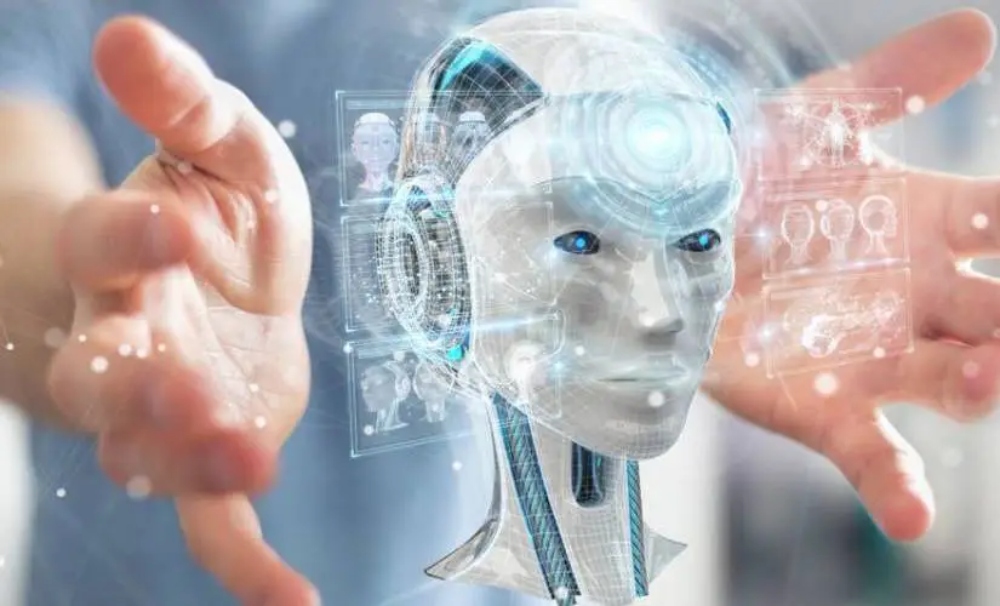 
Industry 4.0 is revolutionizing the way companies manufacture, improve and distribute their products.

Artificial intelligence (AI) makes it possible for machines to learn from experience, adjust to new inputs and perform human-like tasks.

It allows computers to think and behave like humans, but at much faster speeds and with much more processing power than the human brain can produce.

AI offers advantages of new and innovative services, and the potential to improve scale, speed and accuracy.

There are 3 types of artificial intelligence:

Artificial intelligence can also be classified as weak or strong.

Weak AI refers to systems that are programmed to accomplish a wide range of problems but operate within a predetermined or pre-defined range of functions. Strong AI, on the other hand, refers to machines that exhibit human intelligence.

Most AI examples that you hear about today – from chess-playing computers to self-driving cars – rely heavily on deep learning and natural language processing.

What is the Fourth Industrial Revolution?

The Fourth Industrial Revolution is the current and developing environment in which disruptive technologies and trends such as the Internet of Things (IoT), robotics, virtual reality (VR) and artificial intelligence (AI) are changing the way modern people live and work. The integration of these technologies into manufacturing practices is known as Industry 4.0.

The third used electronics and information technology to automate production.

The fourth Industrial revolution is characterized by a fusion of technologies that is blurring the lines between the physical, digital, and biological spheres, with rising emerging technologies, as real AI, Narrow AI/ML/DL, robotics, automation, materials science, energy storage, the Internet of Things, autonomous vehicles, 3-D printing, nanotechnology, biotechnology, neurotechnology, cognitive technology, and quantum computing. It implies radical disruptions to everything, industries, jobs, works, technologies, and old human conditions. In its scale, scope, complexity, and impact, the AI transformation will be unlike anything humankind has experienced before.

The Role of Artificial Intelligence in the 4th Industrial Revolution

Artificial intelligence is making companies make the best use of practical experience, even displacing traditional labor and becoming the productive factor itself.

It offers entirely new paths towards growth for manufacturing, service, and other industries, reshaping the world economy and bringing new opportunities for our societal development.

As AI begins to impact the workforce and automation replaces some existing skills, we’re seeing an increased need for emotional intelligence, creativity, and critical thinking.

Businesses will need to ensure they have the right mix of skills in their workforce to keep pace with changing technology.