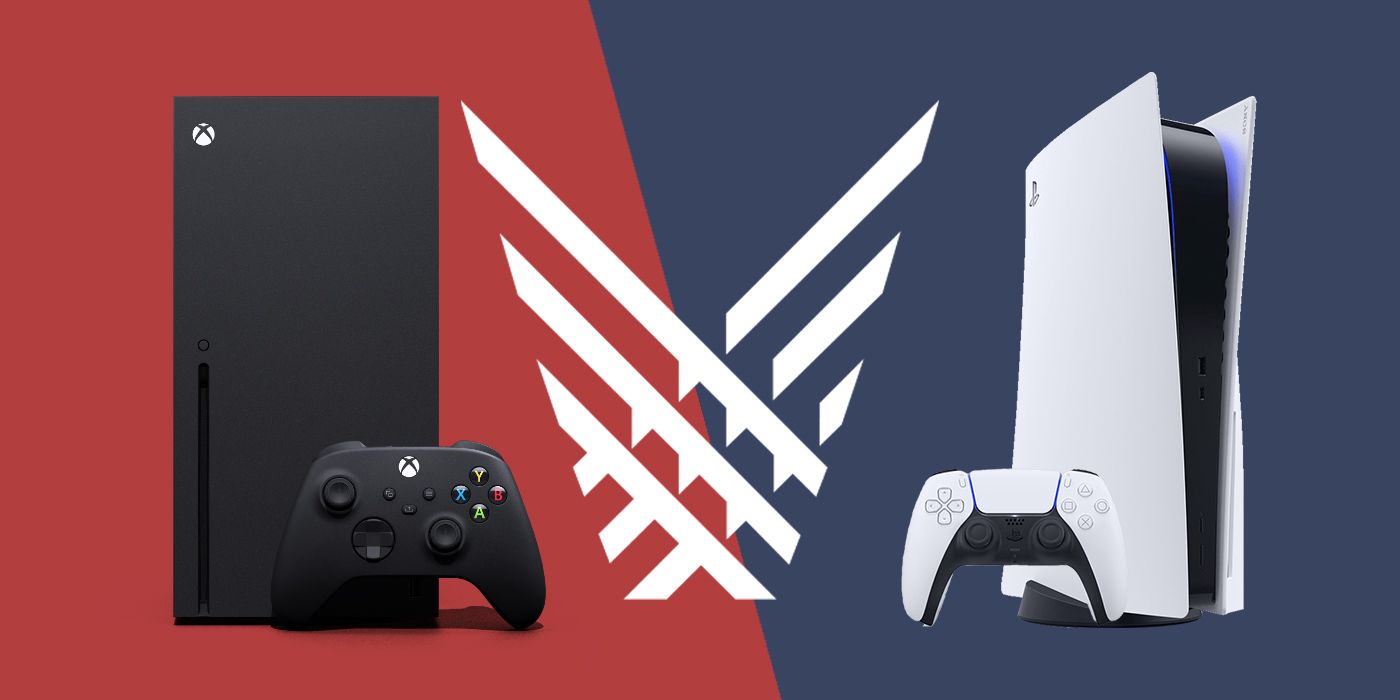 With The Game Awards 2020 all said and done, it’s time to look back at whether PlayStation or Xbox “won” this year’s somewhat unorthodox ceremony.

With The Game Awards 2020 in the rear-view, it’s interesting to see which games, consoles, and publishers managed to win the most awards. While the success of PlayStation or Xbox’s consoles over its competitor’s isn’t necessarily determined by how many of its exclusives won awards, the metric is certainly a piece of the overall PlayStation-versus-Xbox “console war.”

There are few years more important for gaming than when new PlayStation and Xbox consoles drop, but without games, the new consoles would be reduced to streaming-capable Blu-ray players. Both console families had interesting showings and announcements at The Game Awards, but one clearly took home more awards than the other.

Continue scrolling to keep reading
Click the button below to start this article in quick view.

Based solely on the number of console exclusives that won awards, Sony definitely came out on top, with 11 total wins and 24 nominations. The Last of Us 2 won seven awards, beating out the previous record of four wins for Disco Elysium, Red Dead Redemption 2, and Overwatch in 2019, 2018, and 2016, respectively. The Last of Us 2 also beat out Death Stranding’s 10 nominations in 2019, with 11 of its own.

Conversely, Xbox’s console-exclusive nominees won just two awards based on eight nominations, taking home the Games for Impact award for Tell Me Why and the Best Sim/Strategy award for Microsoft Flight Simulator. While these raw numbers may seem abysmal for Xbox, it’s worth noting that Microsoft and Sony have taken very different strategies when it comes to exclusives this console generation – in addition to factors like timed-exclusive releases, as Final Fantasy VII Remake is only a PlayStation-exclusive until its exclusivity period ends in March 2021.

Most of The Game Awards 2020’s big game announcements didn’t come from Sony or Microsoft, but each did have a few surprises in store. Despite telling viewers beforehand to lower their expectations, Xbox surprise-revealed the Perfect Dark reboot, which likely excited fans of the long-dormant Rare franchise. Xbox also announced Ark 2, and PlayStation revealed the charming Season and F.I.S.T.: Forged In Shadow Torch. There’s no word yet on whether games like Ark 2 and F.I.S.T., which aren’t published by either Microsoft or Sony, are timed exclusives. But with Perfect Dark alone, Xbox’s reveals likely made a bigger impression than PlayStation’s.

This year’sThe Game Awards saw exciting new games announced and records broken. As this incontrovertibly terrible year comes to a close, the time has come to look toward what’s next. Based on what was shown and announced at this year’s ceremony, the future of gaming seems brighter than ever.

Author: Dimitri is a freelance video game writer for Screen Rant. He is a lover of movies and video games and an even bigger lover of writing about them. In addition to writing, he is a video producer and Partnered Twitch streamer. Growing up in the Seattle area, he attended Washington State University and enjoys watching the Seahawks and the Sounders (usually) win.

How to Reset PS4: Prepare PlayStation 4 for Sale

PlayStation 5 breaks launch record for any console in US history 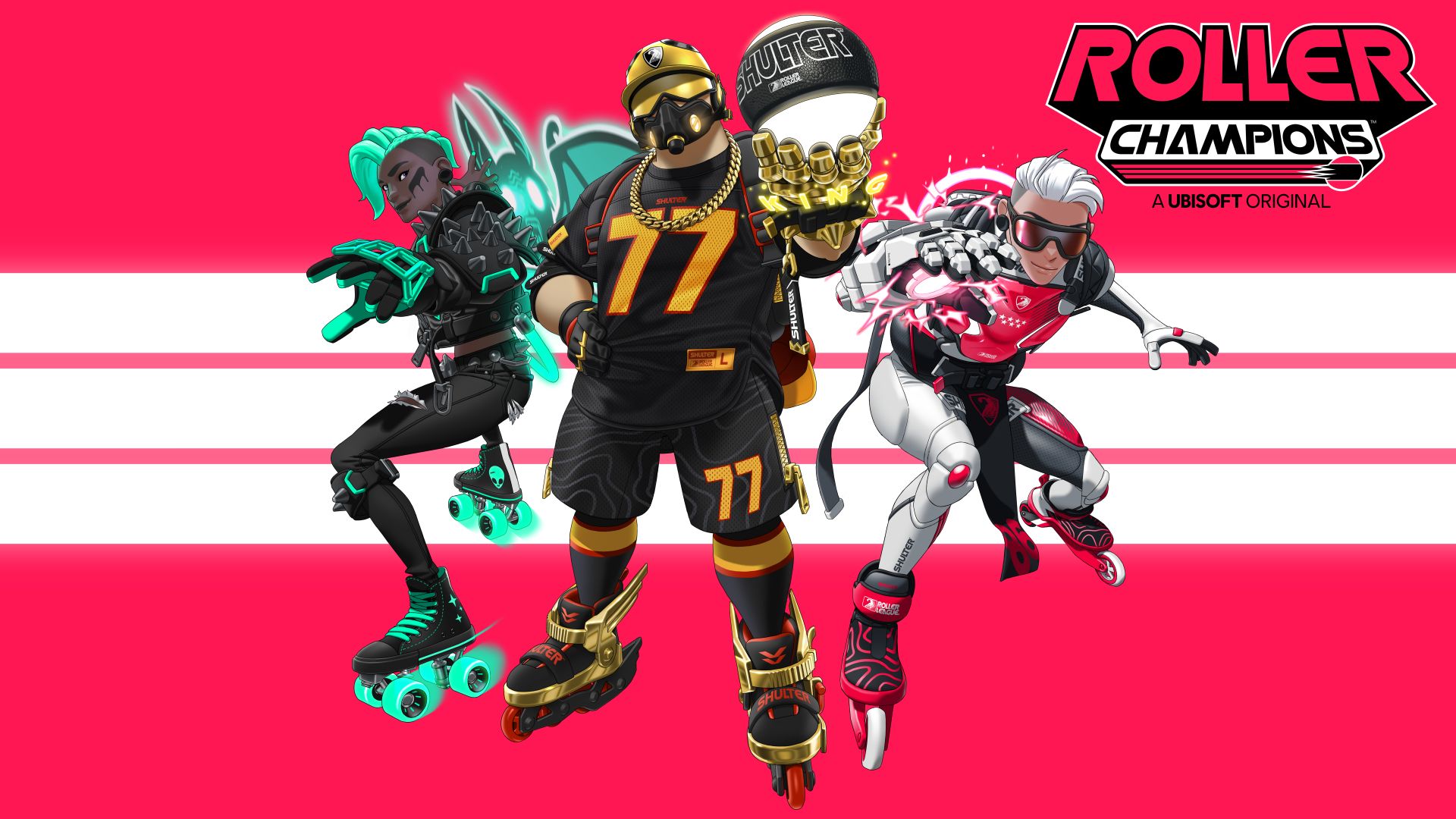 Roller Champions, the high-speed, free-to-play sports stadium game is out now on Xbox One and Xbox Series X|S (via backward compatibility). Lace up your skates and roll up to glory in this all-new PvP experience.

Roller Champions’ 3v3 matches challenge players to take the ball and keep it for one lap before shooting and scoring in a hoop. You can skate additional laps before scoring to earn more points, but remember that a high reward comes with high risk – if your opponents knock the ball out of your possession before you score, you’ll lose all your progress. You’ll need to master your teamwork and skating skills to handle breakneck speeds, pivot and dodge tackles, and even wall-skate your way to victory.

When your opponents have the ball, you’ll have to do everything in your power to steal possession of the ball by tackling them, intercepting their passes, or blocking their shots to stop them from scoring. The first team to score five points wins.

As your skills grow, so will your career. The better you play during a match, the more fans you’ll gain, eventually securing your place as a world-renowned athlete. The more fans you have, the more Roller progression you earn, giving players the chance to unlock awesome rewards. Players earn fans by completing matches, claiming daily bonuses, and completing sponsor quests.

Roller Champions also has a ranked mode, which will take you from humble beginnings in the Garage League all the way to the top: the Elite Champions League. To help grow your virtual career, you can also participate in limited-time game modes that will reward you with additional fans or special lootballs.

Roller Champions isn’t just a competitive scene – its social hub gives players a chance to roll around and meet other players. The Skatepark lets you skate around and have fun, or sharpen your competitive skills, like skating up the wall or practicing your aim. Other players can even teach you new tricks, and you can play limited-time minigames.

As your Roller Champions experience progresses, you’ll also be able to unlock new items like skates, helmets, attire, emotes, and more, and through the Roller Pass can earn season-exclusive items and wheels, the in-game currency. If you’re looking to grow your in-game community, you can invite friends to join Roller Champions, unlocking cool rewards in the process.

Roller Champions is free-to-play and out now on Xbox One, and playable via backwards compatibility on Xbox Series X|S. Get your team together, and get ready to roll up to glory with Roller Champions.