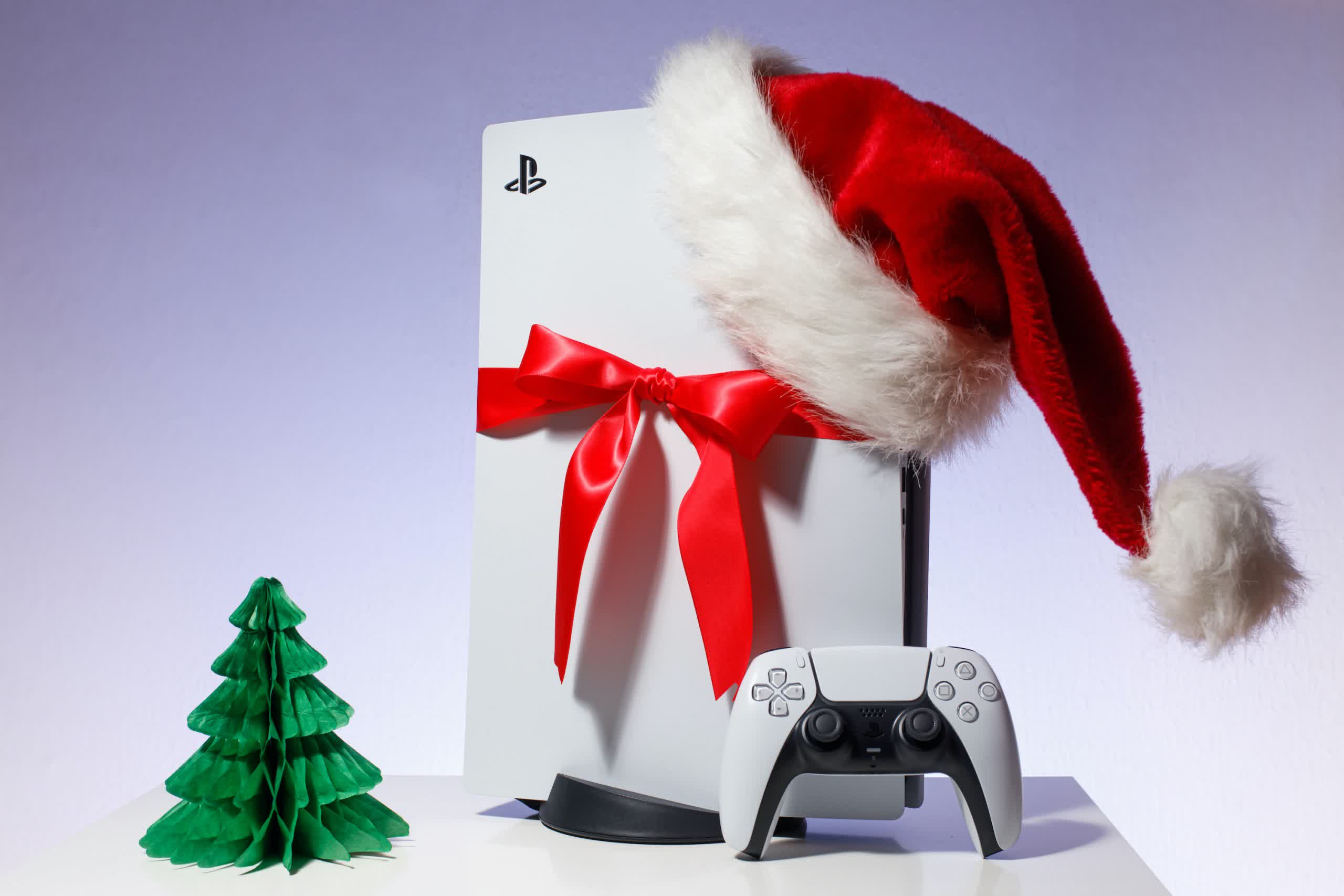 Bottom line: We are nearing the end of the holiday shopping season, but there is sure to be a last-minute push as consumers rush to fill stockings and adorn their trees with gifts. It may have been an atypical year, but it looks like the games industry is set to end 2020 on a record high.

We are not quite through the holiday season yet, but the PlayStation 5 is already breaking launch month sales records in the US. NPD Group reports that although the Nintendo Switch moved more units in November, the PlayStation 5, which launched two weeks into the month in the US, had the highest dollar sales.

In terms of newly launched hardware, the PS5 also beat the Xbox Series X|S in sales. In fact, it broke the record for the best unit and dollars sales in a console’s launch month in the history of the US—a record previously held by the PlayStation 4. However, launch month sales are not the end of the war.

US NPD HW – PlayStation 5 achieved the highest launch month unit and dollar sales for a video game hardware platform in U.S. history. The records were previously held by the PlayStation 4, which debuted in November 2013.

“Launch month sales of a new console have no correlation to long-term performance, so I don’t think the strong launch performance says much more than Sony was confident enough to make the units available for sale that would reach the record,” NDP’s lead gaming analyst Mat Piscatella told GameDaily. “I am certainly optimistic for the long-term prospects for both new gen consoles, but I don’t take anything more away from the launch month sales than that’s the number of units that were produced and distributed.”

November also set a new record in consumer spending with over $1.4 billion in video game hardware sales recorded—up 58 percent over November 2019. The 2020 market has also seen a 34 percent increase in gaming gear, with gamers doling out over $4 billion since January 1.

Piscatella noted that the Nintendo Switch is performing exceptionally well. It has been the best-selling gaming hardware by units moved for 24 straight months.

“[The Switch]is one of the best-performing consoles in US history. Nintendo has established Switch as a device that is complementary and additive to the market, and one that is more cooperative than in direct competition with PlayStation and Xbox. This can be seen in the very high cross-ownership rates we see between owners of Switch and those who also own a PS4 and/or Xbox One.”

Advertisement
Related Topics:gamesGamingplaystationPlayStation 5
Up Next

How to link EA account between Xbox and PlayStation 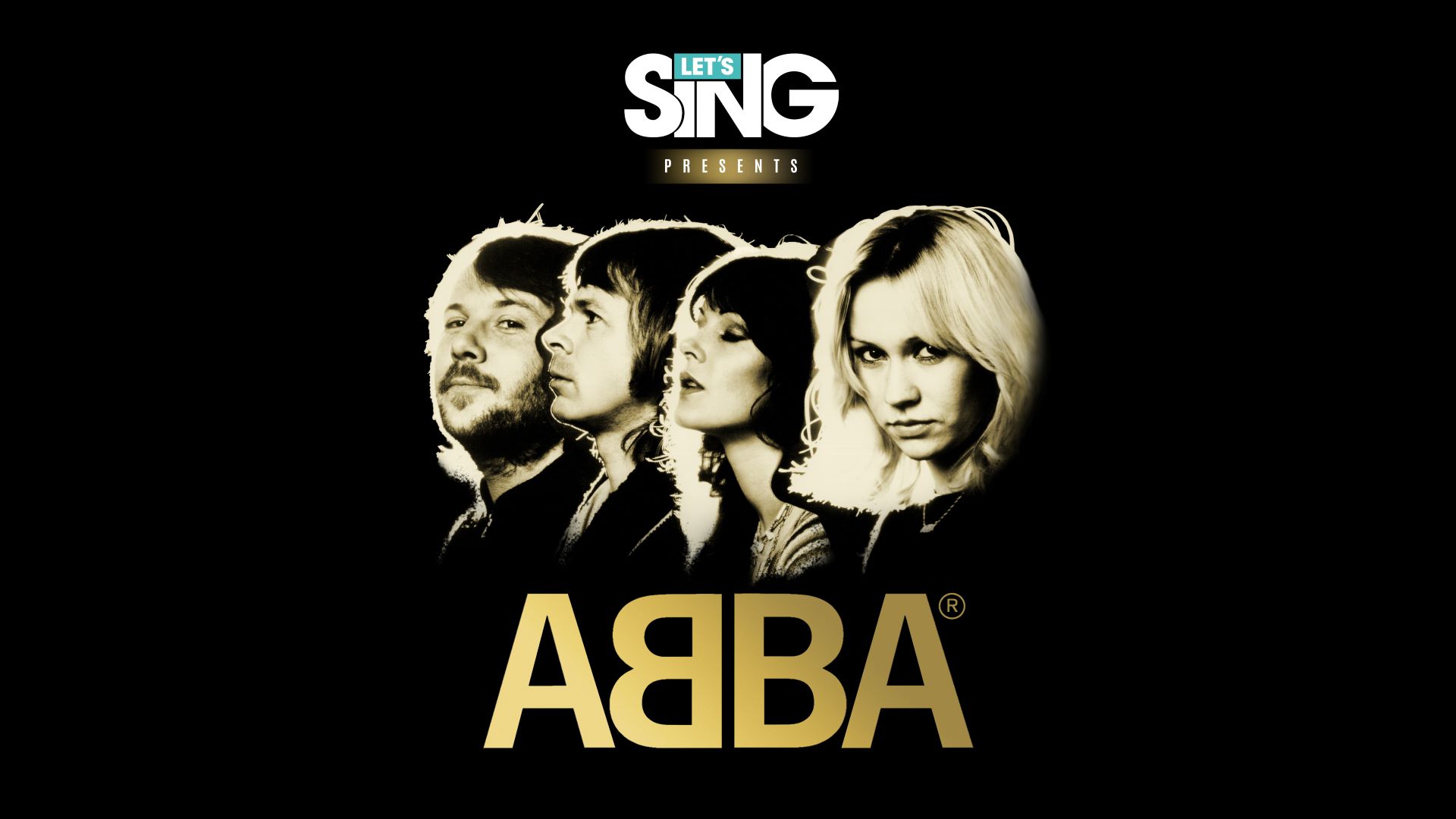