Some games can be confusing. There’s no two ways about it. I’m not talking about confusing in terms of storyline – although there’s some of that, too – but in terms of gameplay. Who among us hasn’t spent ages trying to find the exact path forward in, say, Uncharted, or looked up a walkthrough of one of the escape rooms in the Nonary Games? (Nobody has ever completed the Transporter Room in Zero Time Dilemma without a walkthrough and if you say you did you are a liar.) 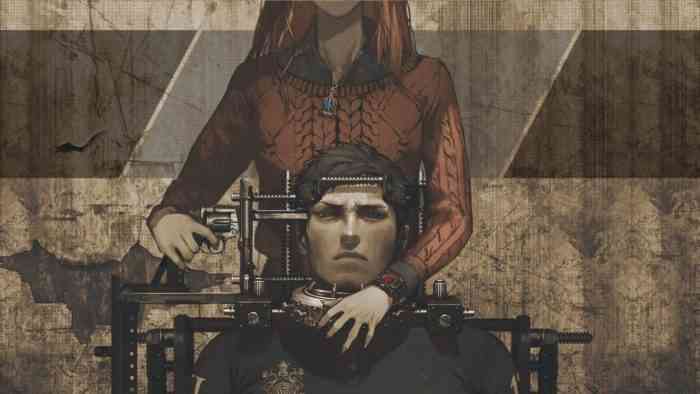 The PS5 has been looking into how to alleviate this problem, and one of the methods is Game Help, which lets players view objectives, hints, and even videos to get them through tricky spots – but a new patent looks like it would take things a step further.

Seemingly taking inspiration from the likes of Dark Souls, the new patent allows for audio and text recording in-game, giving players access to real-time information when they need it – whether it’s a warning of what’s to come, a simple hint, or a detailed explanation. There’s definitely the potential for some heavy trolling, such as telling people to go down the wrong route intentionally, but it could be an incredibly helpful feature.

Of course, there is the potential that the system could make some games less immersive if turned on, but if you were spending so long on a puzzle you ended up looking the answers up on your phone, what harm does it do to have those answers right on your screen?

It is worth noting that a lot of patents go nowhere. Sometimes a patent isn’t even in active development, and a company simply wants to stop another from doing it first – but this system seems like one that’ll be appreciated by a lot of fans, so don’t count it out just yet.

Do you think the new system is in the works? Let us know in the comments, on Twitter, or on Facebook.