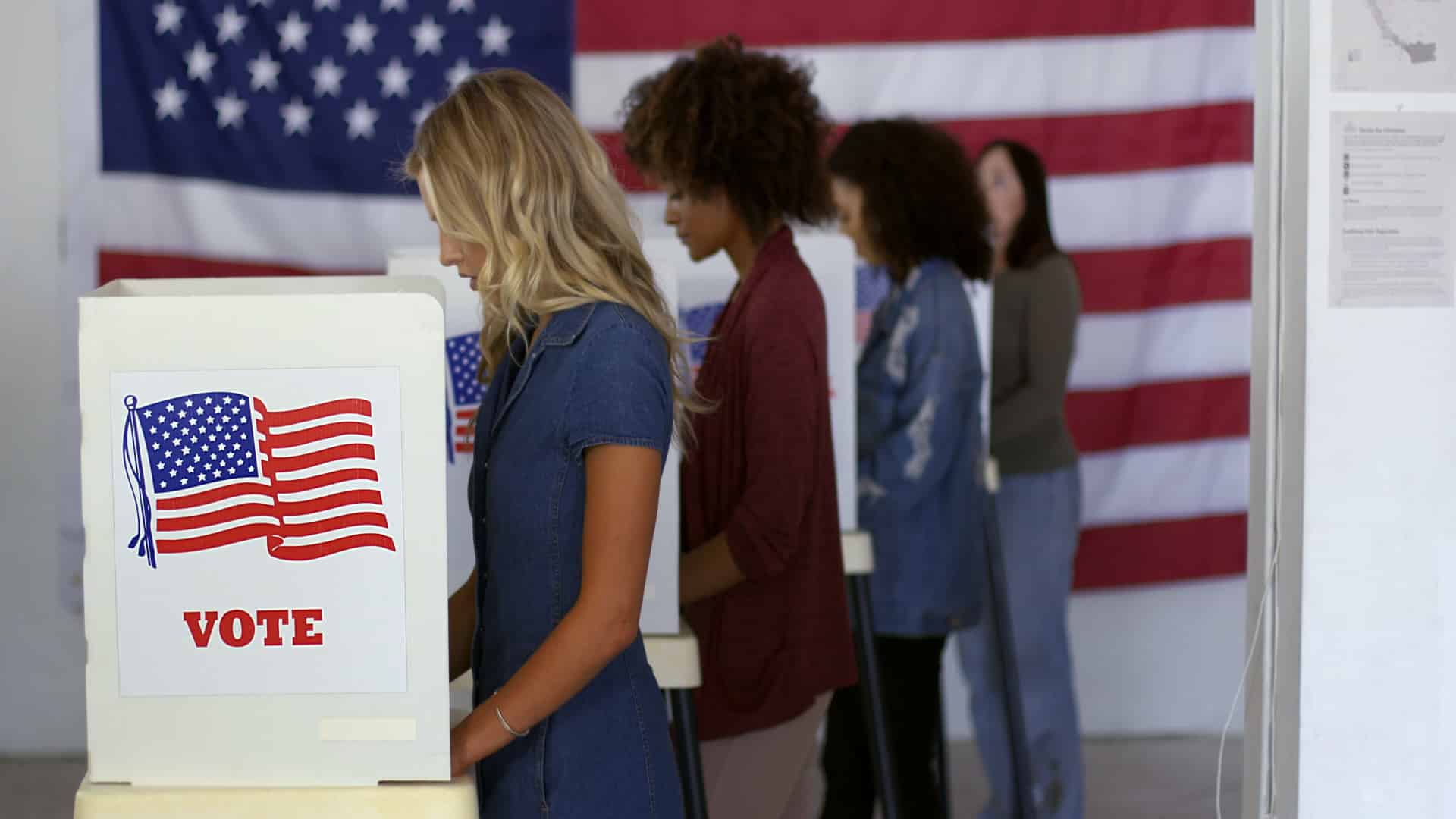 With midterm elections coming up, political campaigns are pulling out all the stops to reach voters in the shifting digital landscape. Strategists are having to navigate a new set of privacy data restrictions, different but similar to those facing non-political marketers. How? With contextual data, just like the rest of us.

It used to be that campaign strategists could easily target likely voters on Facebook based on candidates and issues they followed. But this has changed.

“In both January and March [Facebook] placed restrictions on what variables you can target by – in short, nothing related to health, sexual orientation, religion, political beliefs and so on,” said Craig Becher, senior director of channel partnerships for audience discovery and managed services company Hybrid Theory. “Therefore, you are no longer able to, let’s say, select Joe Biden as an account that you want to target followers of.”

Instead, campaigns have to rely on voter files – databases that connect publicly available information to registered voters across the country. (How voters voted in past elections, however, remains private.)

“Outside of the voter file, targeting based on those following an elected official, organization, or cause were the main variables selected to reach the intended audience…all of that is gone now,” said Becher.

Expanding the audience for a political campaign

In the current cycle, political advertisers are looking to gain a competitive advantage by expanding their audiences beyond voter files.

“Voter files don’t give you everyone and won’t help you expand your voting population beyond who’s already voted before,” said Jones. “So the question is how you intelligently reach people beyond that, and understanding what issues they’re reading, the type of content they’re exposed to, and how they’re thinking about those issues is key to messaging to them effectively.”

“The voter file isn’t dead, but people really want to move away from that because it’s a finite pool of individuals,” said Becher. “Political advertisers are coming to us asking how to use contextual relevances, like general marketers in the private sector would.”

He added, “It’s fairly intuitive to find shoe shoppers. But targeting nuances around inflation, health care or other issues, that’s where the art meets the science.”

The amount of overlap indicated by the data also suggests that voters aren’t as locked into news silos and “echo chambers” as some talking heads on TV might have you believe.

“[The data] shows the massive overlap between conservative and liberal news sources, underlining both the nature of how people browse and also how many people are still persuadable and not reading one outlet only as their source of truth,” said Jones.

It might take more digging to find persuadable voters, but there is treasure to be found in contextual insights.

If political campaigns can’t target directly through the politicians and issues that voters follow on social, they have to target contextually. They look to content and programming that relates to key issues, and they message the voters by advertising around that content.

The challenge for campaigns is how to determine what issues are important to their key voters. There is a lot of overlap between issues and news sources, as anybody can see from the data Hybrid Theory assembled for the 2022 election cycle.

Keeping up with the news

Because of the polarized political climate, key issues are more volatile than ever. For instance, this data was taken in May, just after a draft of a Supreme Court decision to overturn the landmark abortion rights Roe v. Wade decision was leaked. But the data was taken before a string of mass shootings that have fueled more recent gun law debates.

“The roughest thing about all this is that while predicting the key issues has always been difficult, it was at least something you could ballpark in 2016 and 2018,” said Robert Jones, vice president, research and insights for Hybrid Theory. “COVID and Black Lives Matter absolutely shattered that in 2020.”

Prior to last month’s SCOTUS decision leak and the nightmare swarm of mass shootings,it looked like the economy was going to be the top issue. Topics like inflation and job seeking, in the above chart, show overlap across many areas of the political spectrum. Liberal, centrist and conservative news sources were all covering inflation and jobs, as well as the Roe v. Wade issue.

“While [the economy] is always a central issue among all politicians, there’s so much more on the table right now that it makes understanding the landscape much more complicated and difficult,” said Jones. “The Roe leak may completely change the electoral map and political strategies and put fire into the bellies of a lot of the suburban moms who were previously thought to be lost to the Dems for the midterm cycle.”

Improving efficiency by weeding out hate-watching

Identifying these overlaps gives political strategists additional insights about the voters they intend to target. A liberal candidate might conclude that within the audience of traditional liberal news sources, there are a number of conservative, or otherwise anti-vax, viewers who are hate-watching the liberal news coverage about the pandemic. This means they have to find other signals to weed out the hate-readers when they advertise to the liberal news audience. Otherwise, they’re wasting resources.

Above all, it’s important with a limited campaign budget to weigh the importance of issues. Critical race theory, according to the Hybrid Theory data, was not as significant an issue once the Supreme Court draft decision was leaked, giving much more coverage to reproductive rights.

Advertising to voters is high-stakes, but it involves many of the same channels and analytics strategies as consumer marketing. Political strategists are catching up to this fact and adopting more tactics from the consumer marketing playbook this time around.

Will Brands Boost Investment in Experiential Marketing in 2022? [New Data] 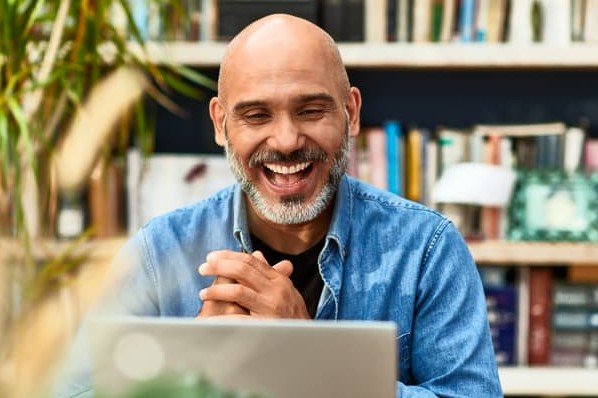 You’ve started a website for your local business, but with so much competition out there, you may be struggling to make your website more visible online. That lack of visibility could hinder potential customers from finding your company. To improve your visibility in search engine results, local business schema could be the tool you need.