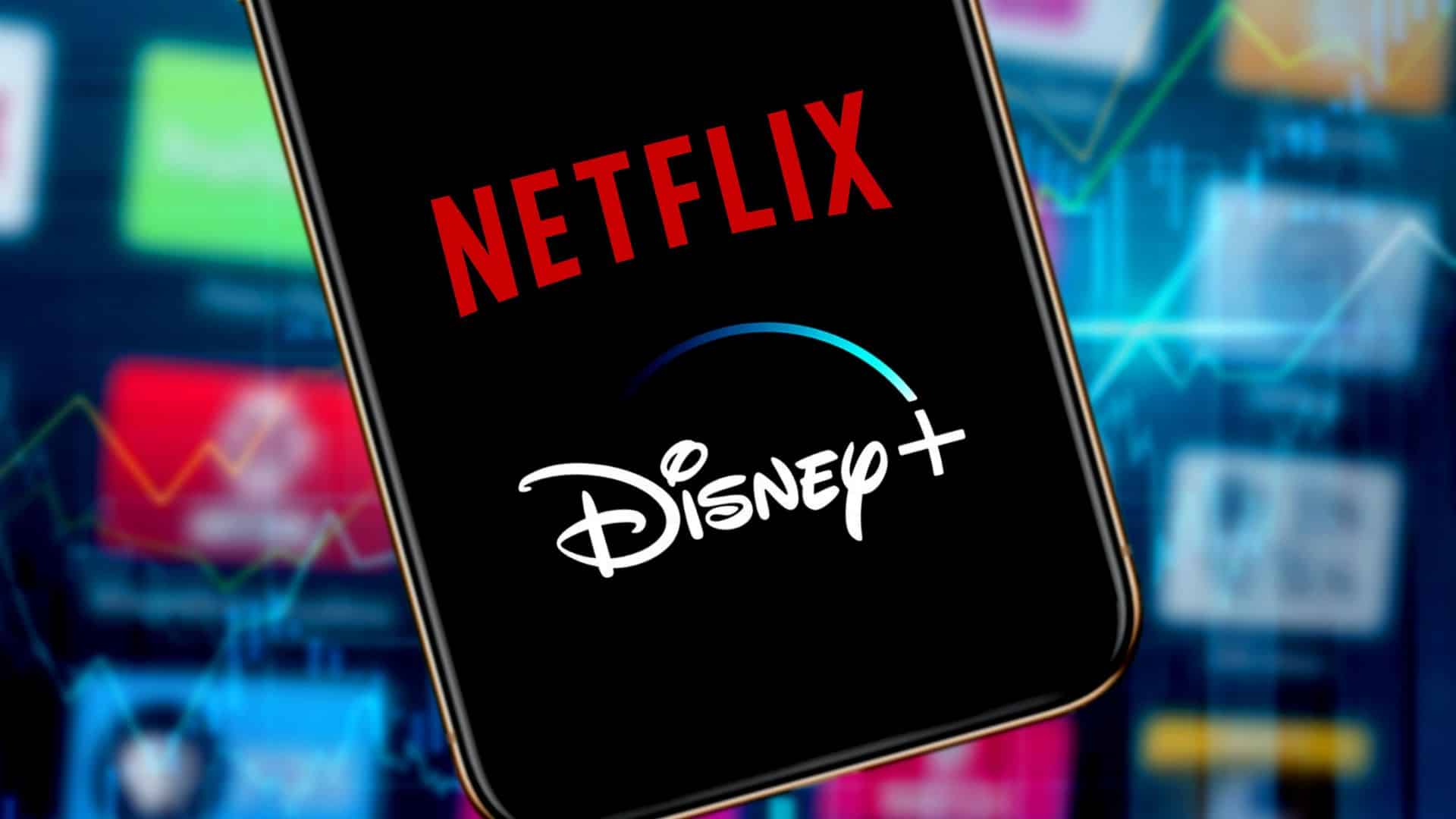 Recent announcements from streaming giants on their intent to introduce lower-cost, ad-supported offerings are shaking up the streaming TV landscape.

In a reversal of its initial commitment to keep its service ad-free, Netflix declared its intent to explore lower-cost, ad-supported subscription plans and partnered with Microsoft to do so. A month before Netflix’s announcement, Disney also telegraphed similar ad-supported intentions for its Disney+ offering.

While both serve as significant shifts in the TV landscape, advertising on streaming services isn’t a dealbreaker for most viewers.

A May 2022 Gartner survey of over 300 U.S. consumers found the majority are receptive to the idea of lower-cost, ad-supported streaming TV services.

When selecting a new streaming plan or different subscription tier, consumers say that cost (76%) and content (63%) are the top two considerations, while the presence of advertising is at the bottom of the list (only 11%).

Inflationary pressures come into play here as consumers become vigilant about their household budgets — and more receptive to the old idea of ad-subsidized TV viewing. People are paying closer attention to value than ever. A great majority (75%) expect prices in all categories to continue to increase in the second half of 2022 (per a separate June 2022 Gartner consumer survey). Lower-cost ad-supported TV services allow consumers to add more content options to their streaming baskets without breaking the household budget.

Currently, 57% of streaming TV watchers partake in a mix of ad-supported and ad-free streaming services, while 19% only watch ad-supported streaming. Meanwhile, 24% subscribe exclusively to ad-free services, buying out of advertising entirely.

People and households with discretionary income are a common target for marketers of all sorts, from travel to automotive, financial services to consumer goods. For these many brands, one challenge is that the viewers with the most disposable income are the same people most likely to watch streaming TV exclusively ad-free. This effectively renders them unreachable by most connected TV (CTV) and over-the-top (OTT) advertising.

Also worth flagging are the many ways that viewers dodge commercials while streaming. These include avoidance measures such as multitasking (61%), skipping (49%) and ignoring ads (43%).

Despite the ad avoidance challenges, as ad-supported streaming TV viewership swells, brands  — especially those looking to reach younger consumers — must keep pace by dialing up their paid media commitments to OTT and CTV.

Amid the current media landscape complexity, “plan and forecast carefully” is good advice, but far easier said than done. For one, the streaming TV supply landscape and buying patterns are still volatile and far from settled. For another, planning is complex to begin with: a good process accounts for more than just the count of a service’s monthly or daily active users, or sometimes dubious universe estimates.

The data used to make these assessments is limited and fragmented. Planning media placements and buys for any platform entails often-proprietary tools, ad formats, and targeting and measurement data. Bundled and hybrid linear and streaming TV commitments and guarantees — a common approach these days — further muddies the waters.

Planning, executing and measuring streaming TV in a uniform, coordinated way across multiple lines in the media plan is a noble goal, but almost laughably out of reach for most marketers — at least in 2022 and 2023.

A more practical streaming TV planning approach accepts the unknowns. Rather than illusions of perfect optimization, it aims for directional accuracy and, hopefully, measurable improvement in advertising outcomes. Holdout tests are your friend!

Navigating uncertainties in the AVOD space

Today, few specifics around Netflix and Disney+ advertising plans have been released. Still, digital marketing leaders can employ some foundational planning assumptions. To start with, we know that the majority of viewers who are open to trying ad-supported Netflix and ad-supported Disney+ already watch at least some ad-supported services today.

This suggests that new ad-supported streaming TV tiers may open up additional inventory supply but might not create a lot of incremental audience reach. In that scenario, economics tells us that the influx of new inventory supply should create downward pressure on streaming TV ad prices broadly, especially if the new inventory availability coincides with a period of paid media demand decline, related to factors like inflation, supply chain, and ad targeting data deprecation.

Only time will tell how other dynamics pertinent to streaming TV ad planning will play out, such as data privacy regulations and gaps in media measurement. In the meantime, advertisers that want to tap the power of the big screen to build their brands and grow their business have little choice but to navigate the uncertainty and limitations of today’s streaming TV ad marketplace.

Eric Schmitt is Sr Director Analyst in the Gartner for Marketing Leaders Practice, Gartner, Inc. He has decades of experience with data-driven advertising and marketing innovation. Mr. Schmitt’s areas of expertise include TV and digital advertising, marketing data and analytics, targeting, measurement, identity resolution, privacy, attribution, marketing data management, customer modeling and analytics, segmentation and marketing automation. He has broad technical, analytical, and operations expertise, and experience working with CMOs and other marketing leaders at some of the largest consumer and commercial brands. Mr. Schmitt excels in helping to identify and implement on new growth opportunities related to advertising, marketing data, and analytics.

Advertisement
Related Topics:adsupportedAnnouncementsDigitalmarketersStreaming
Up Next 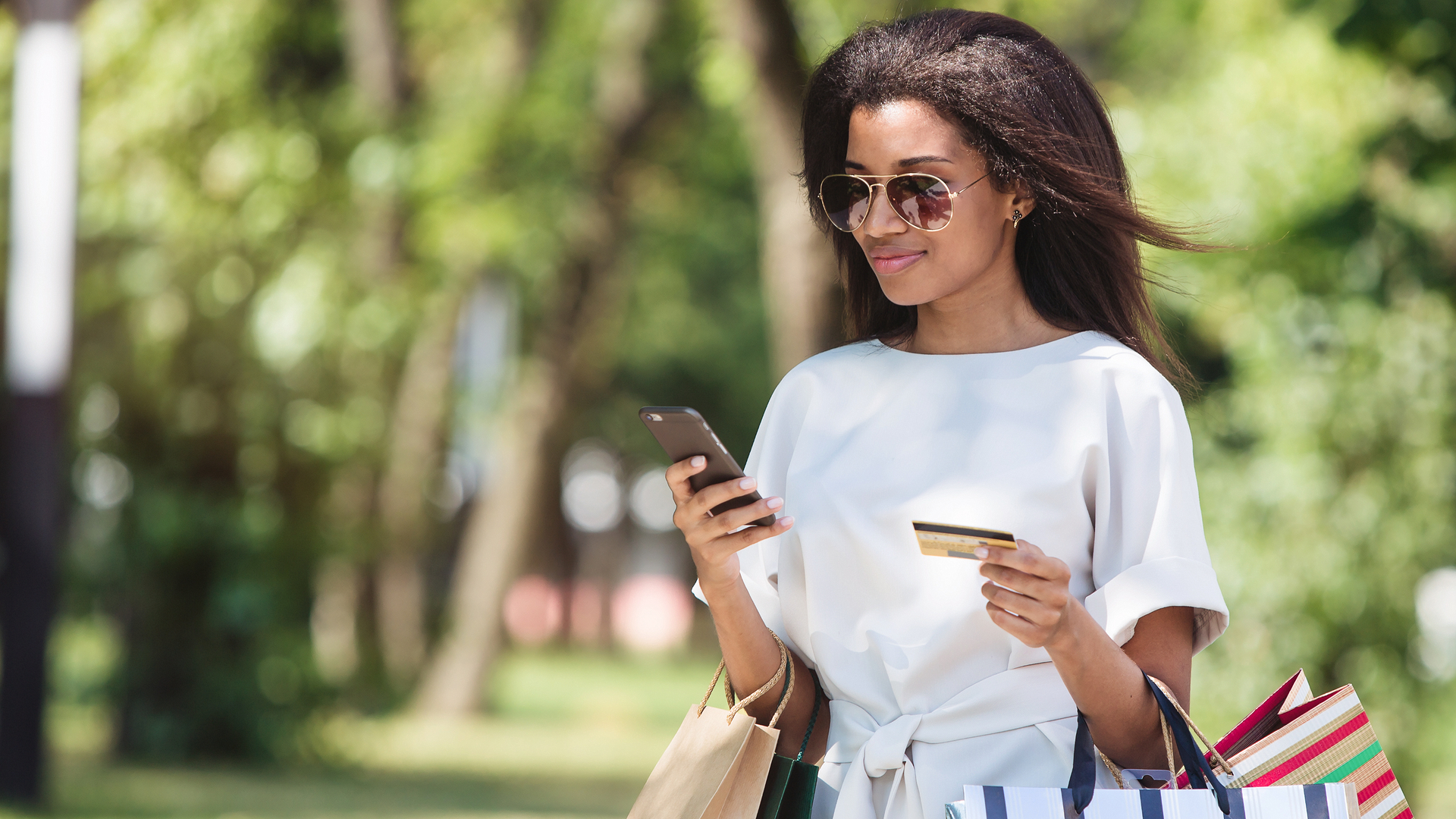 Most marketers work day in and day out to stay on top of how their market is evolving, but just one unexpected factor can shift the entire trajectory of your industry.

Join this webinar for an eye-opening discussion about how to identify consumer concerns, determine market barriers and where potential gaps may be using consumer and market intelligence.

Register today for “Sink or Swim: 5 Ways to Survive a Struggling Economy,” presented by NetBase Quid.