Server customers who have Bare Metal servers in Strasbourg, France will continue to be affected by this outage. The estimated time of recovery is currently March 22, 2021 but this is just an ETA (estimated time of arrival) and not a firm date.

OVH has indicated that affected customers will receive an updated invoice with a suspension of charges.

Despite OVH’s steady communication by email, via Twitter, and through their official support page, some customers feel as if they are receiving no support from OVH saying that support calls are going unanswered.

All I can say is that there has been ZERO help for sbg2 clients since the incident and no response to support calls. Does anyone know how or what service we can get credit for and what terms and conditions they come with???

“Waiting for their response. Same like us, using SBG2 and now still waiting their update.

Yesterday they told that status for this SBG2, they have the backup. But I’m not sure”

The OVH Support on Twitter is full of anxious customers asking questions in French and English.

OVH Support reassured customers that refunds and compensation were forthcoming to customers whose sites were affected by the data center fire.

Hello, we will communicate about the refund of services affected by the fire, and about the compensation. I assure you, you will not lose money on the service you ordered.

For the new server, it will not be possible to have the same IP address. ^MaxR

Yet even when some customers were able to reach customer support there seemed to be struggle for OVH to help. One customer tweeted they encountered confused responses from OVH support.

@ovh_support_en I just received an email from you asking me to check where my VPS was located in SBG…but the manager just say’s it doesn’t exist…. it’s vps-4d4f1308

PS. Thanks for all the hard work!

If one person is tweeting about a support issue that may mean there are many more who may be silently suffering.

For example, a domain name database recently sent out an email to customers stating that they are working 24/7 to restore services but had no firm date other than “hopefully” this week, reflecting the lack of information about a firm recovery date for some customers.

“Only customers with OVHcloud US who have Bare Metal servers in Strasbourg, France are being impacted by this incident.

All affected customers will be notified about their updated March invoice in the coming days.”

OVH is still working on cleaning up the data centers, reporting that soot cleanup is ongoing in SBG3.

OVH is simultaneously working to restore electricity and restart servers.
According OVH, 30% of the rooms in SBG-1 were damaged. SBG-1 is scheduled to have electricity restored on March 16, 2021 but a gradual restart is not scheduled until March 22nd.

The situation in other areas are as follows:

The recovery appears to be proceeding at a fast but orderly pace. Most customers appear to be understanding. For some customers who didn’t have backups or whose sites will not be able to be recovered on OVH’s end, the after affects will continue to linger. 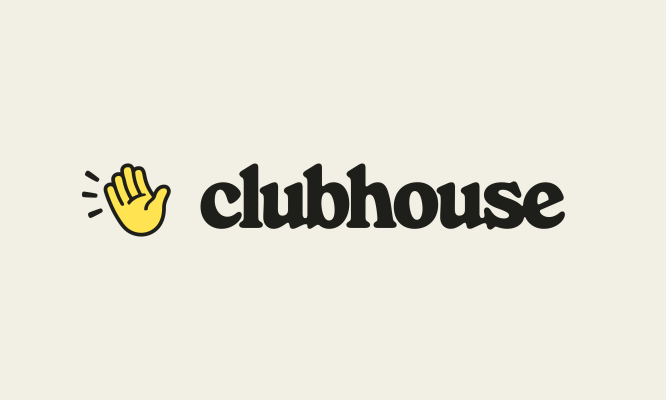 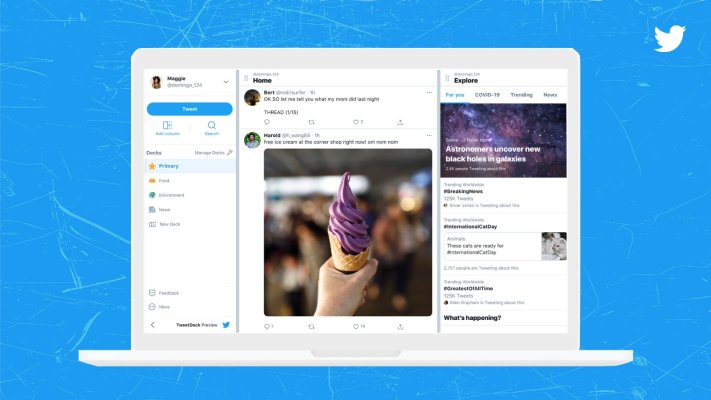