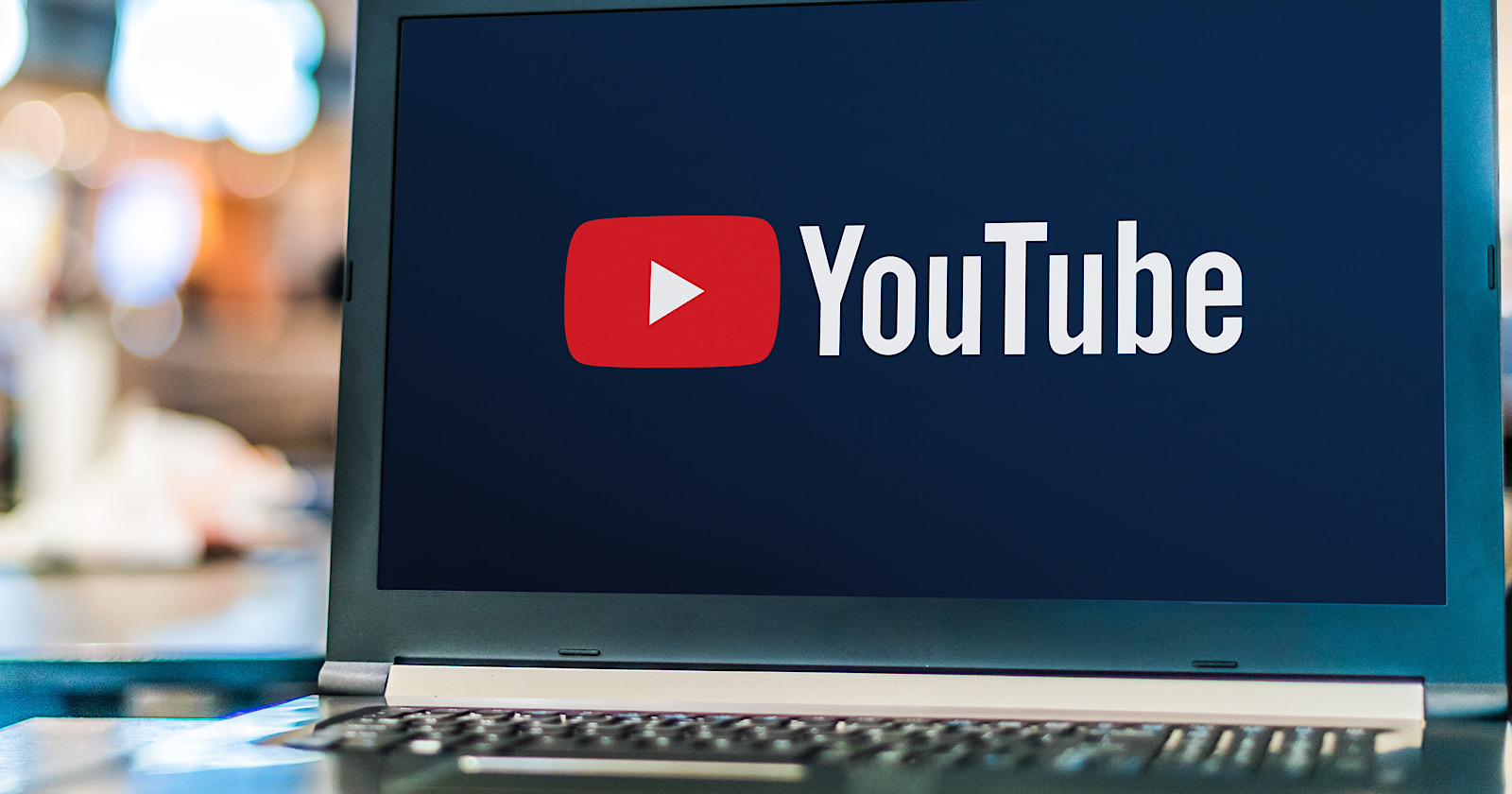 New information about how various factors influence YouTube’s video recommendation algorithm is revealed by members of the team responsible for working on it.

Having only been implemented in 2016, we still have a rudimentary of how YouTube’s machine learning algorithm works.

We know video recommendations are influenced by factors such as clicks, watch time, likes/dislikes, comments, freshness, and upload frequency.

We do not know, for example, whether external traffic has any impact on video recommendations.

It’s also not known whether underperforming videos will affect the likelihood of future videos being recommended.

The impact of other potentially negative factors, such as inactive subscribers or too-frequent uploads, is not known either.

Those are the factors YouTube’s team discusses in a new Q&A video about the recommendation algorithm. Here is a summary of all questions and answers.

If one of my videos under-performs, is that going to hurt my channel? Could a few poor videos pull down better videos in the future?

YouTube doesn’t make assessments about a channel as a whole based on the performance of a few videos.

YouTube only cares about how people are responding to a given video when deciding whether to recommend it to others.

The recommendation algorithm is always going to be “following the audience.”

If a video is attracting an audience then it will show up in users’ recommendations regardless of how the channel’s previous videos performed.

Channels shouldn’t be concerned about some kind of algorithmic demotion based on a dip in viewership.

It’s normal for the performance of videos to fluctuate in terms of views and other metrics. So YouTube is careful not to have all of its recommendations driven by those metrics.

Too Many Uploads Per Day

Is there a point at which the number of videos per day/week on each channel is so high that the algorithm is overwhelmed and videos slip through?

There is no limit to how many videos can be recommended to a given viewer from a channel in a single day.

Channels can upload as much as they want. How many views each video receives comes down to viewer preferences.

If a channel is uploading more videos than usual, and each video is getting progressively fewer views, that may be a sign the audience is getting burned out.

YouTube only allows 3 notifications per channel in a 24 hour period.

My channel has been around for quite a few years and I think I may have lots of inactive subscribers. Should I create a new channel and then re-upload the videos in order to appear more acceptable to the algorithm?

Inactive subscribers is not a factor impacting YouTube’s recommendation algorithm.

This goes back to the first question where YouTube says it is algorithm follows the audience.

A channel with inactive subscribers can still get its next video shown in the recommendations section if it attracts an audience.

Creating a new channel and re-uploading the same videos will not help with getting those videos shown to more people.

Creators should only start a new channel if they decide to go in a different direction with their content.

How important is external traffic?

However, its influence only extends so far.

External traffic can help get a video shown in the recommendations section. But once it’s there it has to perform well with viewers.

Long term success of a video depends on how people respond after clicking on it in their recommendations.

I’m getting lots of traffic from external websites which is causing my click-through-rates and average view durations to drop, is this going to hurt my video’s performance?

YouTube says it’s not a problem if average view duration drops when a video receives a significant amount of external traffic.

Apparently it’s common for this to happen, and it has no impact on a video’s long-term success.

Again, YouTube’s algorithm cares more about viewers engage with a video after clicking on it in their recommendations.

The algorithm is not concerned with what viewers do after clicking on a video from an external website or app.

To hear any of these points explained in more detail, see the full video below:

Related Topics:NewsYouTubeyoutube algorithm
Up Next