The North American Aerospace Defense Command, the Colorado-based United States and Canadian bi-national military organization charged with the missions of aerospace warning, aerospace control and maritime warning in defense of North America, will track Santa and his team of reindeer as they traverse the world delivering toys to good boys and girls.

Starting at 3 a.m. on Dec. 24, visitors to the NORAD Tracks Santa website at www.noradsanta.org can see updates as the jolly elf prepares for his flight.

Then, at 5 a.m., trackers worldwide can call to inquire about Santa’s whereabouts by dialing the toll-free number 1-877-Hi-NORAD (1-877-446-6723), where they will either speak with a live phone operator or hear a recorded update.

Due to COVID concerns, the NORAD Tracks Santa Operations Center will have fewer phone operators, so callers who do not reach a volunteer will hear a regularly updated recording as to Santa’s current location.

On Christmas Eve, Amazon Alexa users can ask for Santa’s location through the NORAD Tracks Santa skill for Amazon Alexa, and OnStar subscribers can press the OnStar button in their vehicles to locate Santa. Santa Trackers can also use the Bing search engine to learn of Santa’s location.

Tracking Santa has been a tradition since 1955 when a local newspaper advertisement informed children they could call Santa directly, but the contact number was misprinted. Instead of reaching Santa, the phone rang through to the crew commander on duty, U.S. Air Force Col. Harry Shoup, at the Continental Air Defense Command Operations Center, the predecessor to NORAD.

Shoup was quick to realize a mistake had been made and assured the child he was Santa. Shoup then assigned a duty officer to continue answering calls.

NORAD has carried on the duties of tracking Santa since it was created in 1958 and reported Santa’s location on Dec. 24 each year to millions of children and families worldwide.

The official NORAD Tracks Santa app is available in the Apple App and Google Play stores, so parents and children can count the days until Santa’s launch on their smartphones and tablets.

How to get started with Passive Airbnb 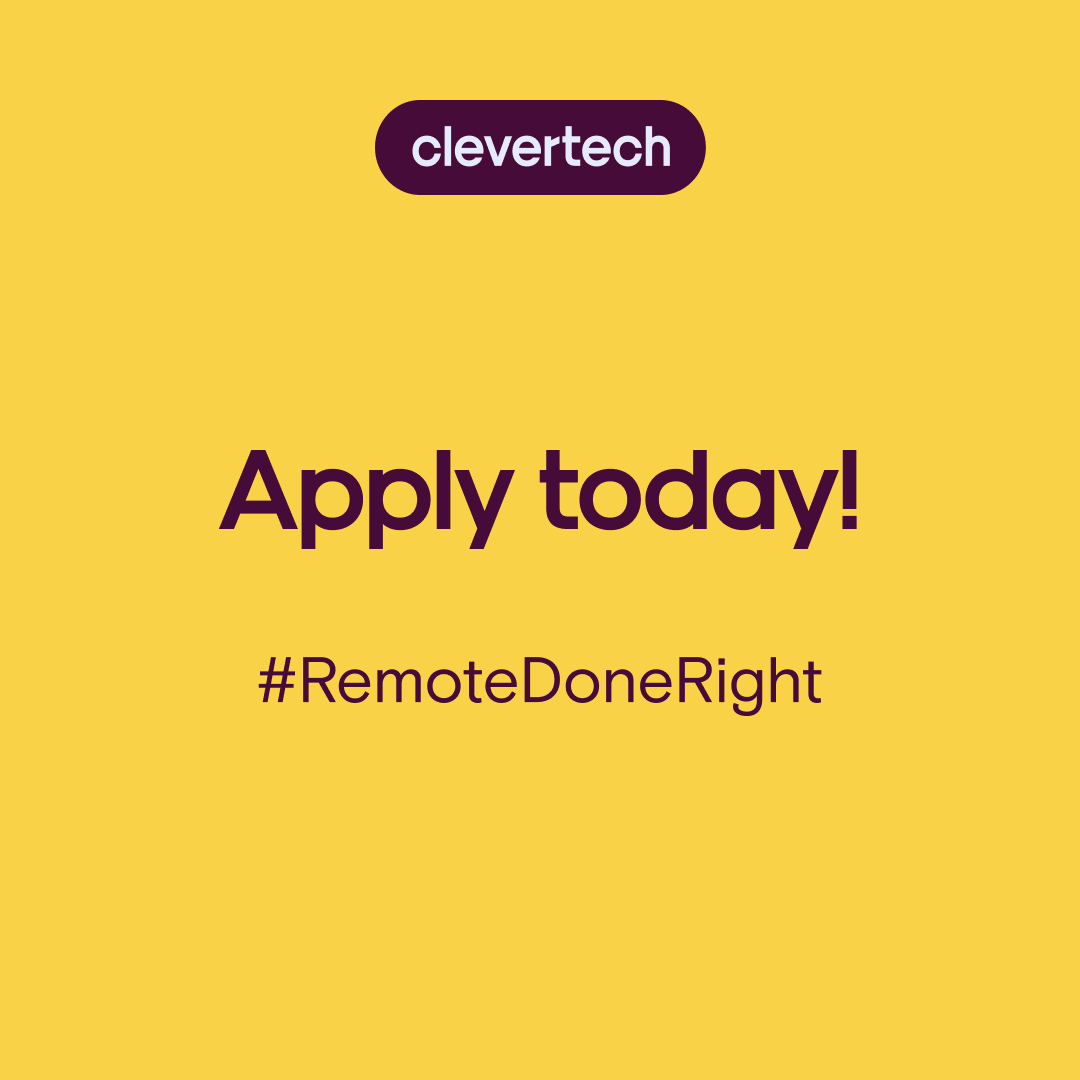 Over 20 years of remote experience, all 500+ staff are 100% remote and we still grow vibrant relationships, and provide exceptional opportunities for career growth while working with stellar clients on ambitious projects.

Clevertech believes in empowering the individual to cultivate a good life across the many aspects that define us as human beings. Freedom, mastery, and purpose are the bedrock values here.

What we’re working on:
Enterprise companies turn to us to help them launch innovative digital products that interact with hundreds of millions of customers, transactions and data points. The problems we solve every day are real and require creativity, grit and determination.

We are building a culture that challenges norms while fostering experimentation and personal growth. In order to grasp the scale of problems we face, ideally, you have some exposure to Logistics, FinTech, Transportation, Insurance, Media or other complex multifactor industries. Our clients include enterprises that affect millions of people around the world and our software development skills help them achieve their aims.

We give a damn at Clevertech
Taking care and balancing the client’s needs, your needs, and your family’s needs creates trust and a sense of community.

We are in this together, even if we are physically apart.