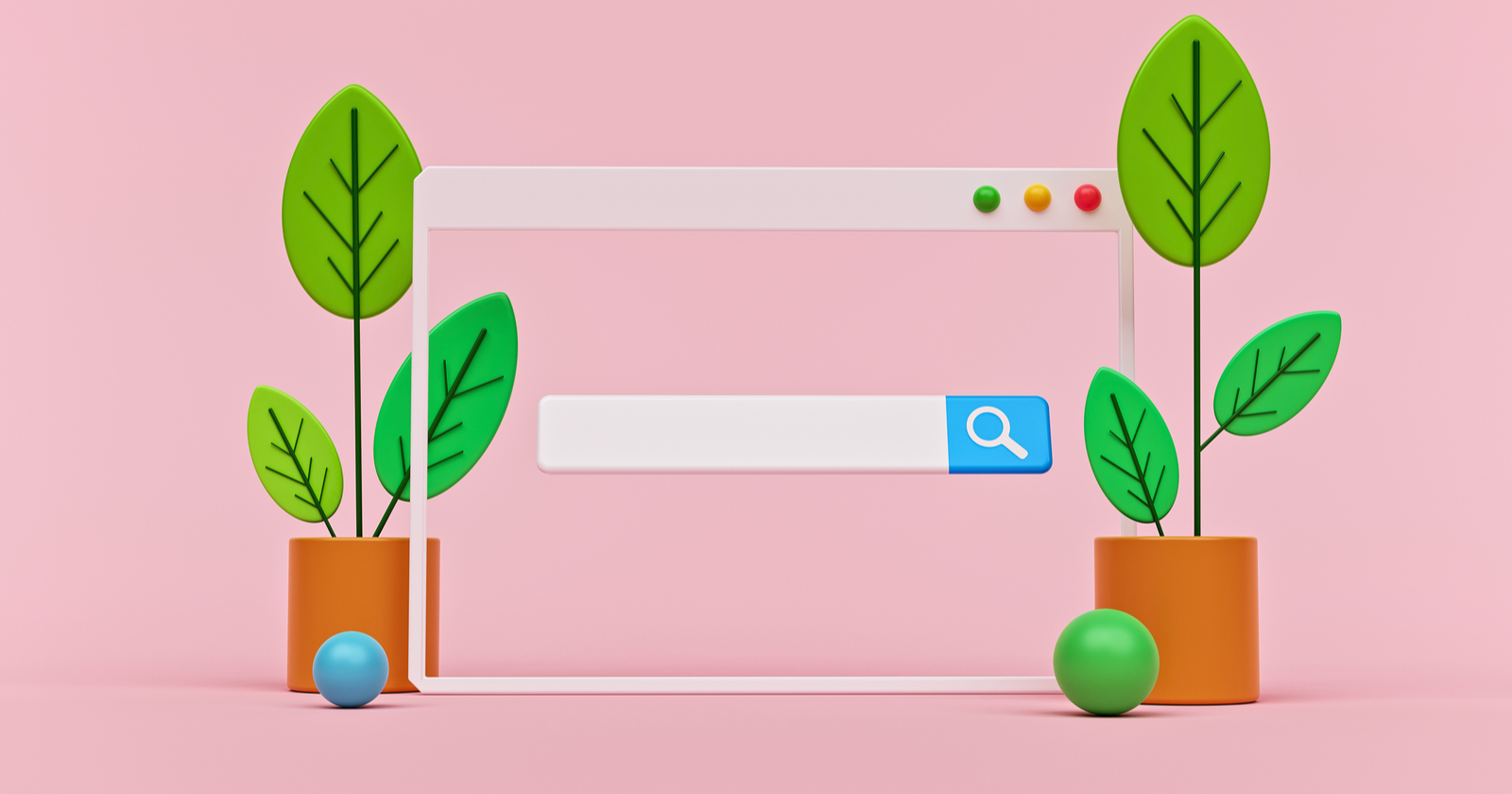 If you’ve followed me, you know I am a staunch supporter of using branded search keywords (and those New York Jets).

So this column may throw you for a little bit of a loop. We’re talking about using ads to target brand searches – but only from those who don’t know the brand.

I also thought the concept was illogical and went against industry best practices.

But there is a way to make it work and make it purposeful.

Both essentially equate to in-market, brand-aware audiences, driven to look for us by a different form of media.

After I reminded them about the 1+1=3 SEO+SEM incrementality insights, I sat and tried to figure out how these Google Ads would work, what they would look like, and how to determine success.

Since the requests were similar but different, we had to come up with a game plan to execute them. This would, in turn, influence the design.

To my surprise, this was actually simpler than expected.

Both clients are heavy users of Google Analytics (something I highly advocate for), making this design fairly effective.

We created a list of all site visitors for Client B and made the range 365 days on it.

We used this list for exclusionary purposes, and the Google Similar Audience (i.e., Look a Like) generated would be for observation.

Client N was slightly different. They had window shoppers but never buyers on their website, so we needed a somewhat less aggressive stance.

We created a list of anyone who made a minimum of one purchase on the website and used GA’s max range of 540 days.

This allowed prior visitors to come in still and get deals, providing they hadn’t purchased yet.

Next, we had to wait.

We informed both clients the initial kick-off would take four to six weeks to allow the audience segments to build some history and be any degree of effectiveness.

We also supplemented these lists with CRM list uploads to bolster the accuracy where possible.

Eventually, we saw site visitors go from targeted to blocked or diverted, based on their behavior with the site.

Pro tip: Have a drawn-out timeline for deployment of anything that involves any first-party data audience lists. This allows the lists to grow and become more useful as time progresses.

How Do We Structure These Campaigns?

This isn’t rocket science (unlike trying to fold a fitted bed sheet).

In fact, there are different ways to do it. But I am for the most concrete separation of it, so I like to splinter things at the campaign level.

Client B is the easier structure – import audiences from GA into Google Ads.

Go into the campaigns and exclude the 365-day all visitor audience.

If you want to get fancy pants on this, add in the similar audience lists and in-market audiences you’ve vetted as observational.

Want to feel like an industry all-star? Add in a bid modifier.

But yeah, Client B is set.

Client N is slightly more complicated; they want to be visible on brand searches but to separate repeat buyers from non-buyers.

Monitor to track new customer growth, measure some branding efforts, and decide if you need incentives for non-buyers who know our name.

Note that there is a similar setup for non-brand, which already incentivizes new shoppers.

For Client N, we duplicated our brand keyword campaigns.

One for an exclusive audience target of the remarketing list of purchases in the past 540 days (plus a CRM list of confirmed purchases) will be called Repeat.

The other campaign excluded that remarketing list (and the CRM list); this campaign is called NTF (the internal naming acronym is all you need to know about why).

Over time, the 540-day list grows, so the non-buyer deals continue to go to those who have not purchased before.

In Client N, the two campaigns mirror each other in terms of bid keywords, bid strategy (not the most recommended approach), and landing page.

The primary difference between them (besides the audiences who see it) is that the creatives are slightly different.

How Do We Determine Campaign Success?

To be honest, “success” in this scenario is a relative term.

Like starting my own small chicken farm in my back yard… in a city. There isn’t a clear but/defined line, but more of an observation of the audience.

For Client B, the concept of success was along the lines of capturing strong market share in our hyper-targeted geography of those who know our brand name but haven’t visited the site before.

Additionally, if we can get our conversions cost-effectively vs. that of all audiences, it would be a success.

There was no true measurement of success.

There was just an observation of the value of a new customer vs. a repeat and seeing how they perform.

So like I said before, “success” here is relative.

In my eyes, for the record, my small flock chicken farm is successful.

Pro tip: Do not put your face near a chicken; they will bite you. They also do not enjoy wearing costumes. Both of those statements are directly correlated.

With Client B, it was quite interesting.

We said, “If you’ve been here before, we aren’t paying for you again!”

See also  What Is a Google Broad Core Algorithm Update?

We measured the data from all audiences to just new visitors seven weeks before the change vs. seven weeks after the change (three-week differential between the two time frames to deal with holidays).

Not surprisingly, CPC went up a bit, and CTR went down a bit; these are not end of the world differences.

Our conversion rate took a hit of 19%, and our cost per click (CPC) skyrocketed by 50%.

But when you look at the relative numbers, they aren’t as terrifying.

Given the low CPC of brand terms, our aggregate CPA goal was under $10, which we weren’t concerned about in this scenario.

What is important to note is, if market share is our primary success metric (translated over here as Impression Share), then we were “successful.”

Yes, our traffic dipped a bit (about 44%), but we captured more of the brand-aware, never visited our site audience.

Once again, we wanted to understand the difference in behavior between the audiences and make it as clean and clear-cut as possible.

The data was clear-cut and insightful.

We finally understood what non-search marketing was contributing to brand search demand.

It also showed us that repeat buys have a 7% higher average order value (AOV) and convert again at a conversion rate (CVR) of 220%+ higher than a first-time buyer on a brand term.

Essentially a repeat brand buyer, at a minimum (because our data is only eight months old), is worth 206% more in sales than a single buyer.

So, What Does This All Mean?

More or less, what you already suspected.

But if you ever had to stray away from brand – at the very least, to save a few dollars – do not leave your first-time engagers.

They will get you into your CRM and help you show the value of non-search higher funnel marketing.

A Complete Guide To On & Off Page Local SEO Content 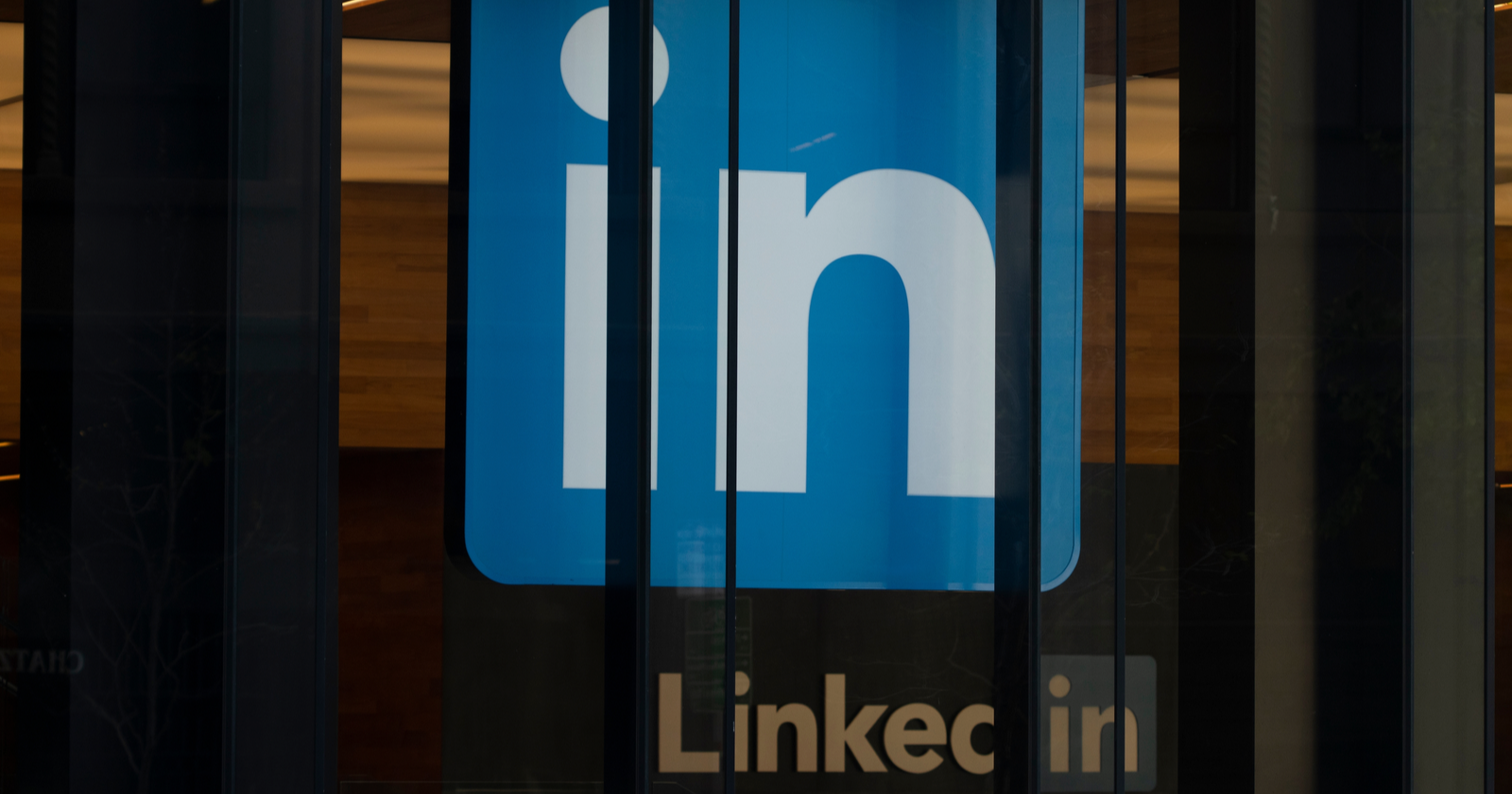 LinkedIn lists the top 25 companies in the marketing and advertising industry in a new report that could be a valuable resource for job seekers.

The report aims to highlight the ‘best workplaces to grow a career’ in 2022.

Companies are chosen based on a methodology that looks at LinkedIn data across seven pillars:

LinkedIn’s data illustrates the demand for professionals with experience in search engine optimization. Within the top 10, there are three companies where the most notable skills are related to SEO.

In this article I’ll highlight the most relevant data for search marketers, followed by a skimmable list of all the top 25 companies.

LinkedIn’s list of top 25 companies in marketing and advertising includes three that are top employers for SEO-related jobs.

At number two on the list, the most notable skills of workers at Merkle include web analytics, Google Data Studio, and PPC advertising.

SEO, Google Analytics, and social media marketing are the most notable skills among employees at Publicis Health, which is number 10 on the list. Search Engine Marketing Analyst is also the most common job title.

As LinkedIn’s report only includes companies with at least 500 employees, this list excludes smaller firms that may be considered top workplaces for SEOs.

Below is the complete list of companies LinkedIn recognizes as the top workplaces in the marketing and advertising industry. It’s listed by company name followed by most common job titles.

LinkedIn notes nearly all of the above companies are hiring. For more information, including links to available job openings, see the full blog post.