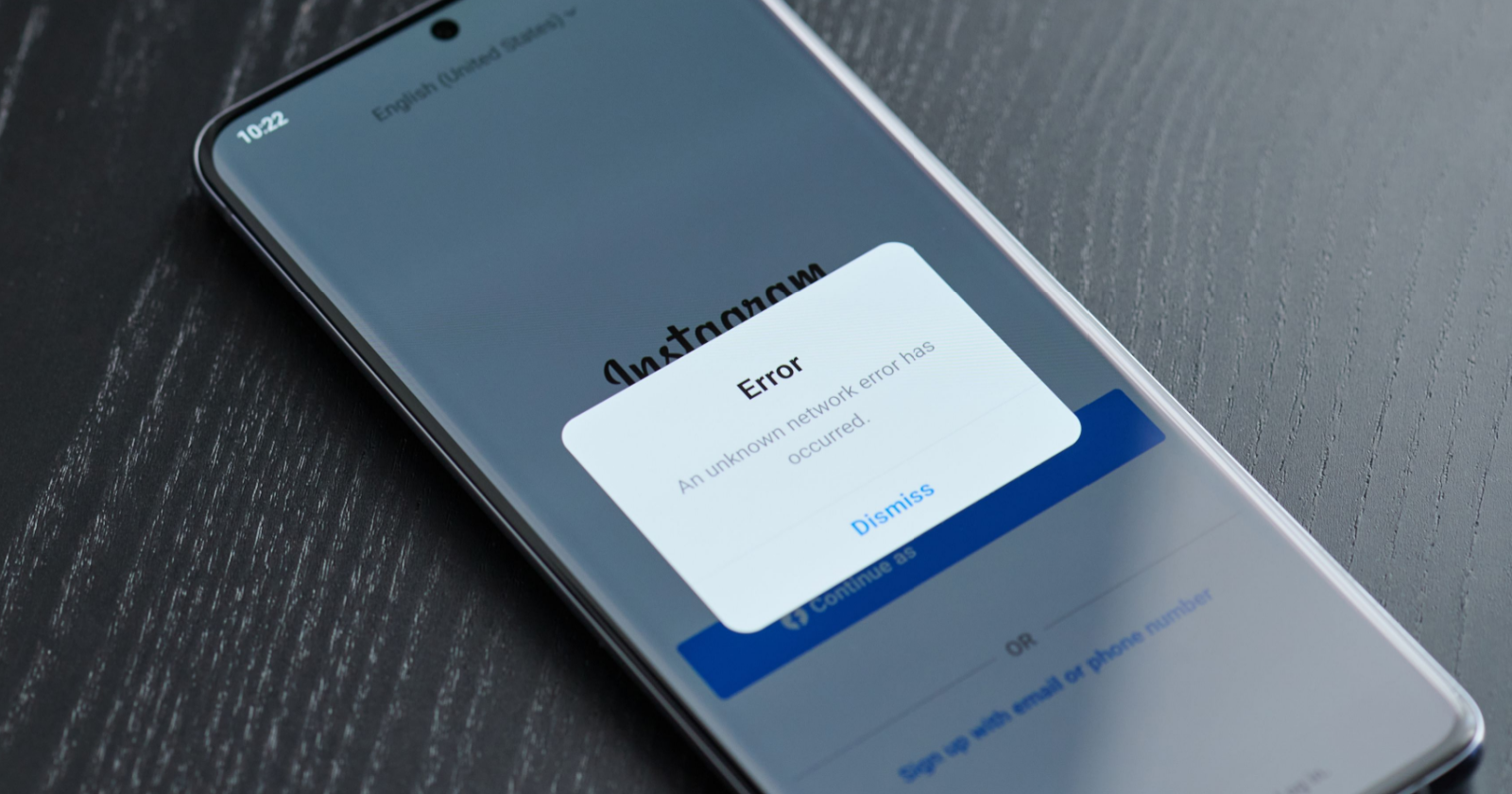 We’re aware that some of you are having issues accessing your Instagram account. We’re looking into it and apologize for the inconvenience. #instagramdown

Adam Mosseri, Head of Instagram, sent out a tweet four hours later to confirm they’re still working on it:

We’re working on this 👇🏼 https://t.co/atZ3PgBOYg

The problem persisted for roughly eight hours. However, not all users were affected by it, and those affected reported various issues.

Let’s take a look at what we know about the outage.

Reports started circulating on Twitter around 10:00 AM this morning that users were losing thousands of followers in an apparent purge of Instagram accounts.

Instagram is doing some sort of purge, it appears. Lots of people are having a bad day over there. @mosseri pic.twitter.com/CYIxEzbc9H

The sudden decline in follower count is likely related to another ongoing issue. Some users logged in to see lost followers, but others were told their account was disabled.

Thousands of disabled accounts could equate to thousands of lost followers. However, people who could access their accounts had a hard time doing so.

While following the # instagramdown hashtag, the most frequent complaint I noticed was that the app crashed or couldn’t be used at all.

Although it was a trending topic on Twitter all day, we’re uncertain how widespread the problem is.

We ran a poll on LinkedIn, which currently has 425 votes, asking people if the Instagram outage impacted them.

Only 20% of respondents said they were affected:

This is consistent with the poll we ran on Twitter asking the same question, though with a smaller sample size.

Have you been impacted by the ongoing Instagram outage making headlines today? Let us know how in the 🧵👇

SEO professional Alan Muther replied, saying he was on the receiving end of an account suspension as well:

Yes. I got a pop up saying my account was suspended too.

“We’ve resolved this bug now – it was causing people in different parts of the world to have issues accessing their accounts and caused a temporary change for some in number of followers. Sorry! 😵‍💫”

Is it resolved, though?

Looking at the replies on Twitter, users continue having trouble accessing their accounts.

We’ll continue following this story and update this article with more information when it becomes available.

How To Track Offline Conversions From Your Google Ads 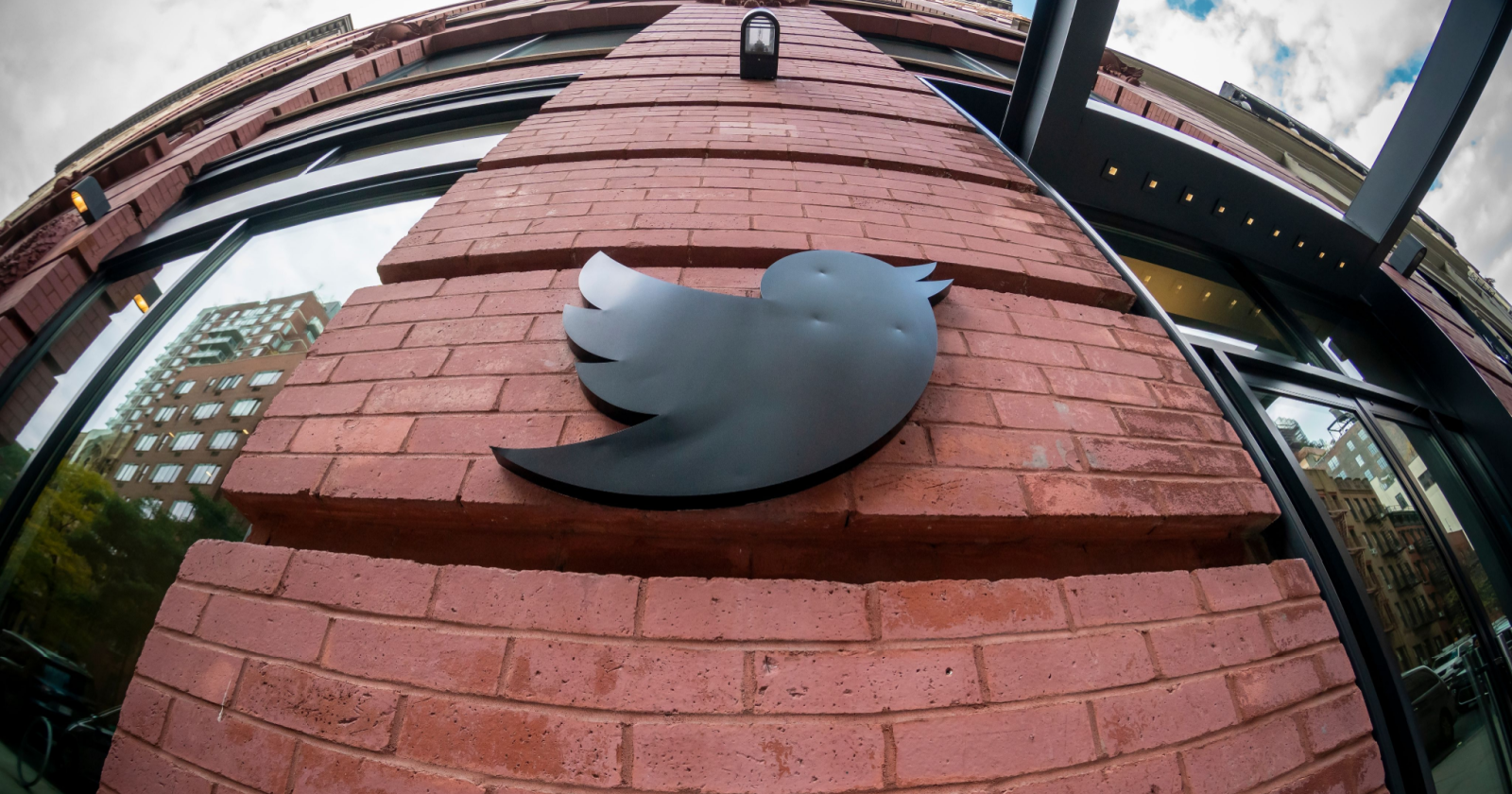 In the span of a 12-week internship, Hotz promises to “fix” Twitter search and introduce all-new features, such as the ability to search within liked tweets.

As the first person in the world to jailbreak the iPhone, Hotz is no stranger to bringing new capabilities to existing platforms.

However, what’s most notable about Hotz joining Twitter is his prior criticism of Musk, refusing to work for Musk at Tesla, claiming he could develop a better self-driving car system.

It appears the two are putting their differences aside out of a mutual interest in building a better Twitter search engine.

Hotz volunteered his services in exchange for the cost of living in San Francisco, and Musk seemingly took him up on the offer:

that’s what Elon told me my job was, and I will try my hardest to do it. I have 12 weeks

also trying to get rid of that nondismissable login pop up after you scroll a little bit ugh these things ruin the Internet https://t.co/vZbSfEqlfW

Now, Hotz is documenting the journey of implementing long-requested features that are commonplace in other search engines.

For one, the ability to deliver relevant results that don’t contain the exact words used in a query.

True. I tried searching for this tweet exactly but spelled it somethig and got nothig. Will look into if there’s some easy way to improve this.

Additionally, Hotz is crowdsourcing ideas for delivering more contextual autocomplete results when users type “from:” in the search box:

Not sure I have authority for this, but if amazing React coder/designer wants internship to help me fix search…or someone working @Twitter already

I want to type “from:” in the Search Twitter box and have it tokenize and autocomplete.

Hotz is enthusiastic about removing the sign-up prompt that appears when logged-out users scroll through search results.

After removing the popup, Hotz plans to implement a way for users to search within liked tweets:

After removing the popup, this is the second thing on my list. If both those can get done in the first two weeks, I think we are on track for great things.

Hotz also mentioned that Twitter’s advanced search feature should be featured more promptly, though he’s not in charge of UI updates.

Beyond those changes, what Hotz will do to “fix” Twitter search is mainly unknown. We’ll likely learn more as the days and weeks go on.

Stay up-to-date with the latest news on Musk’s Twitter with our continuously updated timeline of events.