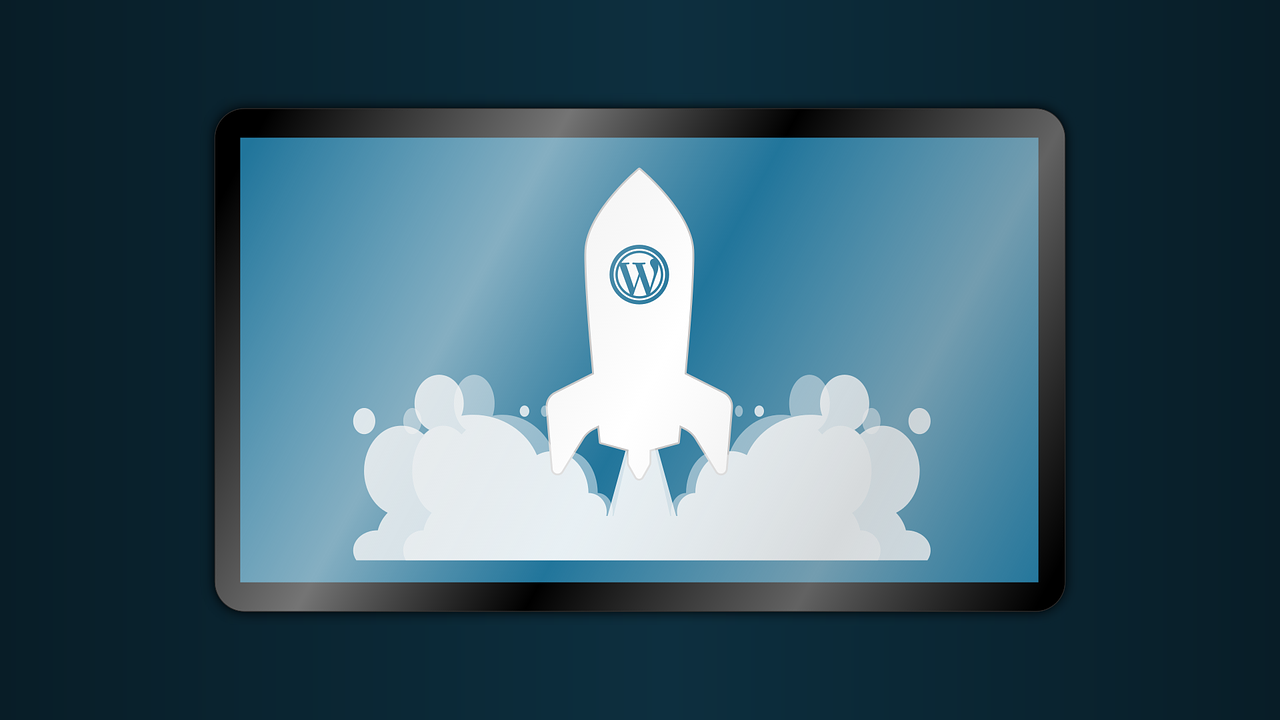 WordPress.org announced that it will support the advanced WebP image format. WordPress version 5.8 is scheduled for release in late July 2021 and will ship with full support of the (relatively) new image format.

WebP is a next generation image format that is suitable to replace images encoded in the JPG, PNG and GIF formats. WebP is able to produce superior image qualities at significantly smaller sizes.

Lossy images are WebP images that have slightly less quality but can be compressed to an even smaller size and still be more than acceptable. WebP lossy images can be 25% to 34% smaller than the original image.

WebP was announced by Google as an open license image format in 2010. The Internet has reached a point where the new format is supported in all modern browsers.

That makes 2021 as the ideal year for considering switching images to the WebP format. Most modern browsers and web hosts support the new format.

WordPress announced that handling images in the WP media library will be exactly the same as any other currently supported image format.

“From WordPress version 5.8 forward, you can upload and use WebP images in WordPress like you would a JPEG or PNG image today (as long as your hosting service supports WebP).”

The only hangup in WordPress support for WebP is if the web host does not support WebP.

“In WordPress, the lossless WebP format is only supported when the hosting server uses Imagick until LibGD adds support. In addition, animated and alpha formats are not yet supported for resized images (lossy images are created instead when you upload in these formats).”

WordPress 5.8 will feature an updated Health Notices section with new fields to indicate whether the web host is able to support the WebP format.

This will make easier for publishers to know at a glance whether they are able to take advantage of the new WordPress capabilities and if not, to request it from their web hosting provider.

…The following fields are new in WP 5.8:

When WebP is not listed as a supported file formats, the site owner will need to reach out to their hosting provider.”

WordPress May Convert Images to WebP

The announcement noted that there are plans for future support of WebP image conversions at the point of upload.

That means that in the future a publisher may be able to upload a JPG image and choose to convert it to WebP. “The media component team is also exploring the option of having WordPress perform the image format conversion on uploaded images – using WebP as the default output format for sub-sized images.”

Screenshot of Proposed UI for Converting Image Format to WebP This announcement is important because it shows that WordPress.org continues to focus on helping publishers meet their goals for fast websites.

It is these kinds of improvements that keep WordPress at the forefront of content management systems. 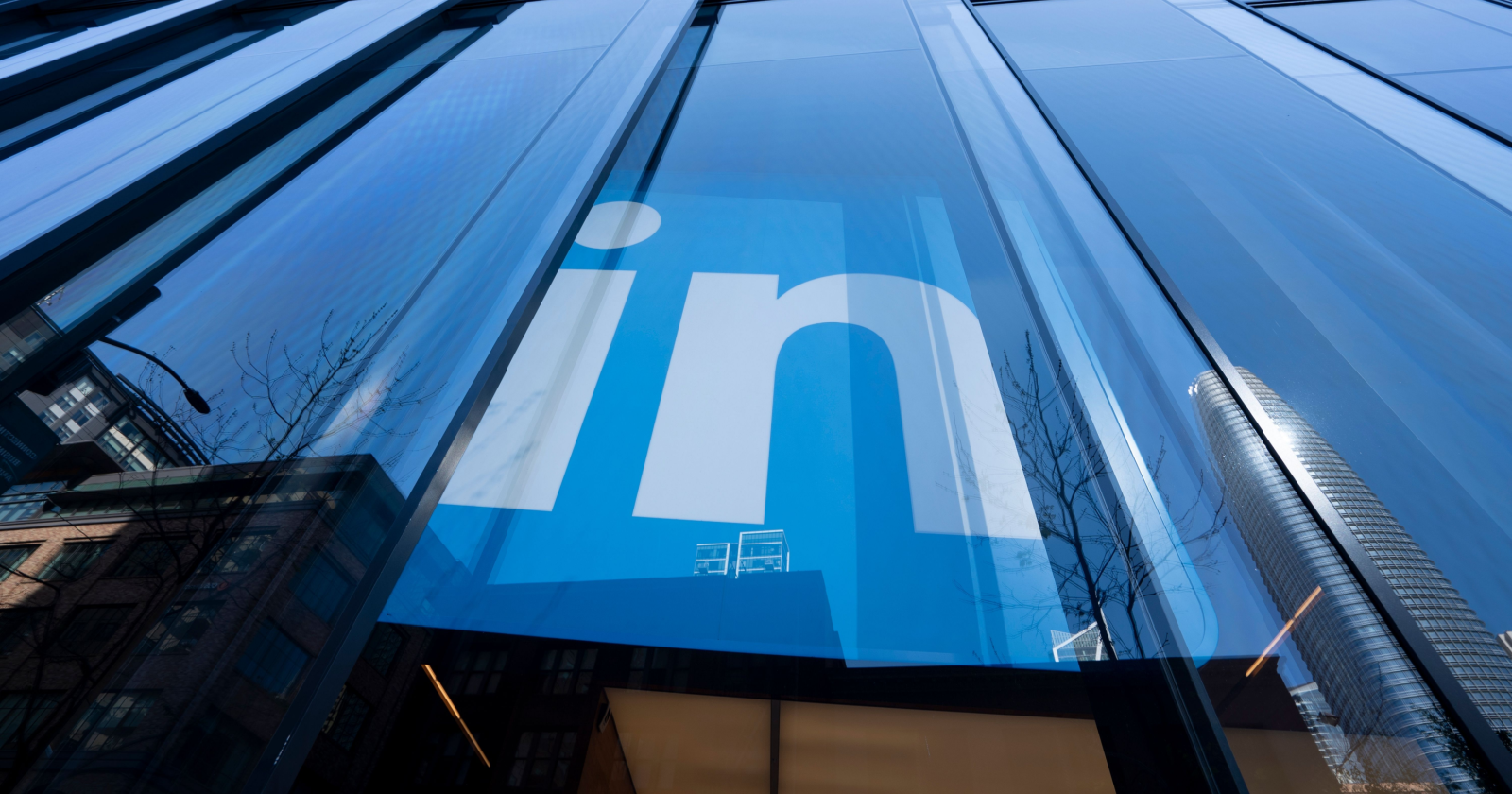 LinkedIn is rolling out new analytics data for users with more insight into their followers and top-performing posts.

These updates expand on the creator analytics introduced earlier in the year, giving users greater access to actionable data.

Here’s more about the new data rolling out today and where to find it.

Track your follower growth over time with new data available in the Audience tab.

LinkedIn notes you can use this data to determine what is sparking growth in followers. For example, you may find your LinkedIn followers spike every time you have a speaking opportunity.

“This information can help them determine if a conversation topic, new visual format, or speaking opportunity may have influenced their follower growth, helping them inform their strategy moving forward.”

This data can provide a deeper understanding of the audience you’re creating content for, which can help with creating more successful posts.

Alternatively, you may find you’re not attracting the intended audience, which is a sign to adjust your content strategy.

See up to three of your top-performing posts in the Posts tab.

Top posts are ranked by either impressions or interaction over a selected date range.

This data will offer insight into what content resonates with your audience, so you can identify and share more of what’s working.

This Week’s Deals with Gold and Spotlight Sale