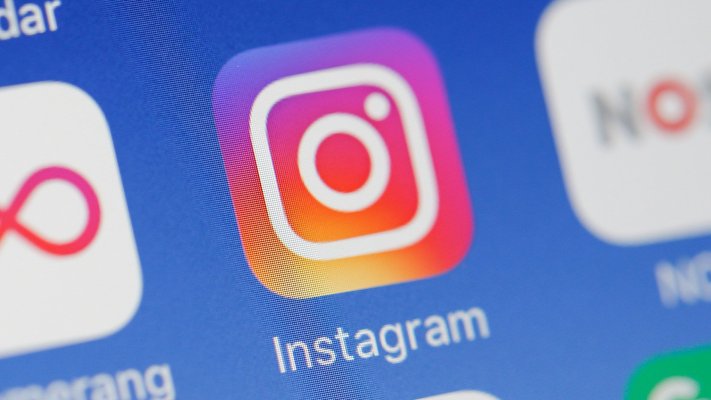 Instagram head Adam Mosseri confirmed the company is testing a new feature called “Limits,” which would give users the ability to temporary lock down their accounts when they’re being targeted by a flood of harassment. The announcement of the new feature was made today during a video where Mosseri condemned the recent racism that took place on Instagram’s platform following the Euro 2020 final, and noted the company was working on improvements to both internal and customer-facing tools to help address this problem.

The company had previously commented on and condemned the racist abuse, which had seen England footballers Bukayo Saka, Marcus Rashford and Jadon Sancho viciously harassed by angry fans making racist comments after the team’s defeat earlier this month. Mosseri explained at the time the company was using technology to try to prioritize user reports, and it mistakenly marked some reports as benign comments instead of referring them to human moderators. One of the possible complications was that many of the harassing comments were using emoji, which Instagram’s systems may have struggled to understand given emoji can have different meanings in different contexts.

Today, Mosseri again acknowledged Instagram’s mistake and noted it has since fixed the issue. He said Instagram had been proactively sweeping the footballers’ comments, but hadn’t anticipated the wave of user reports.

He also pointed out that Instagram receives millions of user reports per day and even getting 1% of them wrong leads to tens of thousands of problematic posts that remain on the platform in error.

Mosseri then mentioned several user-facing tools that could help people deal with harassment more directly on their own accounts to prevent abuse. This includes Instagram’s tools like Block and Restrict. The latter is tool that allows users to approve a user’s comments before anyone else sees them or read someone’s messages without sending read receipts. Another more recently added tool called Hidden Words lets users block certain keywords in both comments and direct messages.

He added that the Limits feature could have helped the footballers, as it would have offered simple settings to limit unwanted comments and reactions.

The feature had been spotted earlier this month by social media consultant Matt Navarra, who shared screenshots of how it worked, but Instagram had yet to formally announce it.

In the images that were shared, users with the feature would find a new section called Limits in Instagram’s privacy controls that explained that they could temporarily limit comments and messages from specific groups of followers.

Users could then toggle on or off groups to limit, including recent followers and accounts that are not following you, as these could include accounts that were spam or those created just to harass you. As is often the case, when there’s a flood of incoming abuse, it will not come from an account’s longtime followers, but rather from newcomers who have sought out the account just to harass them.

The feature will also allow users to set a duration for the Limits in terms of a number of days or even weeks.

An Instagram spokesperson also confirmed the feature worked as the images show, noting it would be a tool that would help people manage “intense instances of harassment or abuse.”

“Maybe you’re in high school and you are going through a breakup or you just switched schools. Or maybe you are a professional footballer and you’re receiving a lot of harassment,” explained Mosseri, when detailing how Limits could be useful in different situations. “Whatever it is, we know that people sometimes are in temporary moments of real risk of pain, and we want to give them tools to protect themselves in those situations,” he added.

Instagram declined to say when the feature would become publicly available, but noted it’s being tested on mobile in select countries for the time being.