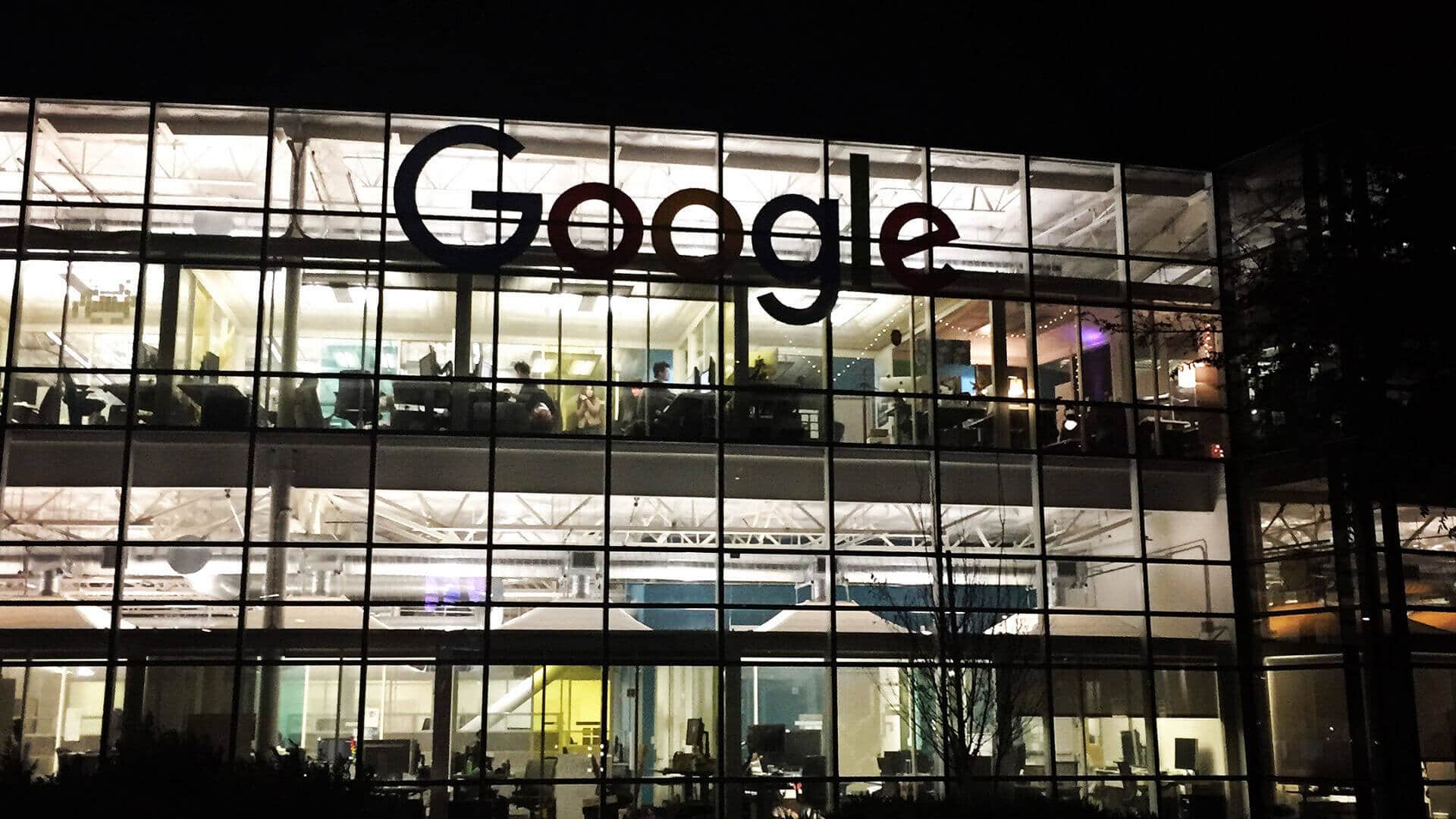 The Topics API will share a limited number of topics of interest, based on the user’s recent browsing browsing history, with participating sites without involving external servers. Users will be able to review topics assigned to their profile and remove them. There are no plans at this stage to allow them to add topics. Google says it will have a process in place to exclude potentially sensitive topics like race and sexual orientation. The final iteration of the user controls, as well as other technical aspects of how Topics works, will be determined based on the trial and feedback, Google said.

We reported in the Daily Brief last August that this change was being contemplated.

Google had no news to announce with respect to its Privacy Sandbox Timeline for deprecating third-party cookies, although it conceded it might change depending on trials and feedback.

How it will work. “With Topics, your browser determines a handful of topics, like ‘Fitness’ or ‘Travel,’ that represent your top interests for that week based on your browsing history,” Google said in the announcement.

Up to five topics are associated with the browser. Topics are stored for three weeks and the processing occurs on the device, without involving any external servers, including Google’s own servers.

Google is starting this initiative with about 300 topics “that represent an intersection of IAB’s Content Taxonomy V2 and also our own advertising taxonomy review,” said Ben Galbraith, Chrome product director, “This is a starting point; we could see this getting into the low thousands or staying in the hundreds [of topics].”

See also  15% Of Search Queries On Google Are Still New

The difference between FLoC and Topics. One of the main distinctions between Google’s previous targeting proposal, FLoC, and the Topics API is that Topics does not group users into cohorts. As the Electronic Frontier Foundation has pointed out, fingerprinting techniques could be used to distinguish a user’s browser from the thousands of other users within the same cohort to establish a unique identifier for that browser.

Additionally, under FLoC, the browser gathers data about a user’s browsing habits in order to assign that user to a cohort, with new cohorts assigned on a weekly basis, based on their previous week’s browsing data. The Topics API determines topics to associate with the user on a weekly basis according to their browsing history, but those topics are kept for three weeks. They are shared with participating sites and advertisers rather than a FLoC cohort ID.

“We’re sharing the explainer, which is the beginning of that process to discuss with other browsers their view on the Topics API, so time will tell,” Galbraith said.

Why we care. Google is currently set to deprecate third-party cookies in Chrome sometime next year and now we have a better idea of what audience targeting options will be available. Although FLoC is now officially off the table, the remarketing solution FLEDGE is still under consideration.

Prior to the Topics API, Google ran into a number of challenges with FLoC, including lack of adoption, industry pushback and regulatory issues. The company has likely addressed some of those challenges with this new proposal, but adoption among other browsers remains unlikely, which could impact how big of a user base advertisers are able to get in front of.

Galbraith declined to make explicit comment on the alternative identifiers being developed within the adtech industry, only saying that Google believes that the days of tracking consumers are over.

George Nguyen is an editor at Third Door Media, primarily covering organic and paid search, podcasting and e-commerce. His background is in journalism and content marketing. Prior to entering the industry, he worked as a radio personality, writer, podcast host and public school teacher.

Make Sure You Are on Stable Ground [New Research]

What is CRM? A Guide for Marketers 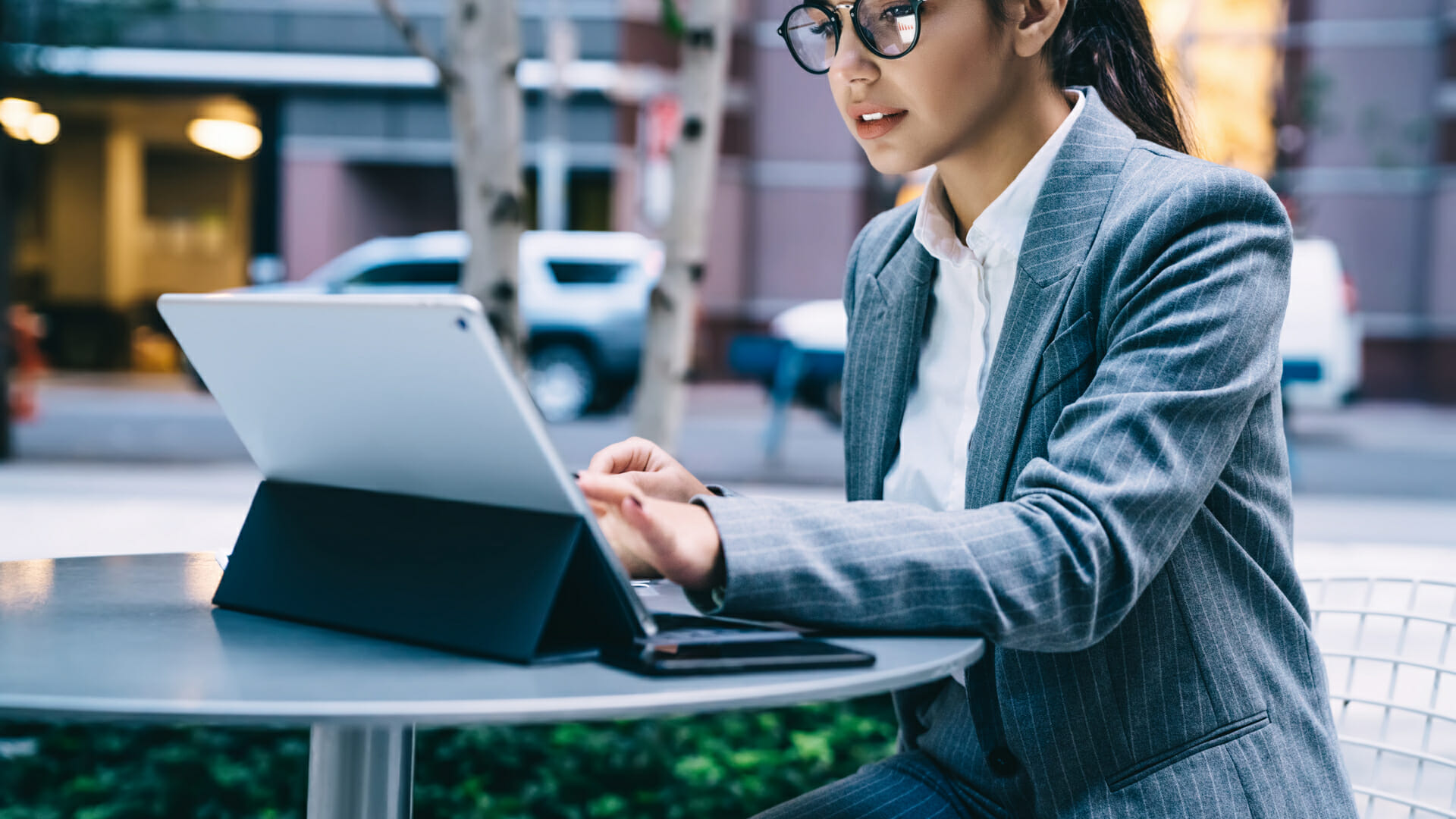 “It’s hard to hire; it’s hard to train; it’s hard to keep people from burning out. To make matters worse, these challenges have intensified so swiftly that leaders have hardly had time to digest them, let alone mount a defense.”

That’s the main takeaway from “The State of Marketing Operations: 2022,” a new report from junior marketing ops training platform Highway Education and ABM leader Demandbase. The findings were based primarily on a survey of 800 marketing operations professionals from organizations of all sizes, more than half from mid-sized companies.

The demand for talent. The vastly accelerated shift to digital marketing — not to mention sales and service — has led inflated demand for MOps talent, a demand the market can’t keep up with. Two results: burnout as too much is demanded of MOps professionals; and turnover, as it’s easy to find alternative opportunities. The outcome for companies is the growing burden of hiring and training replacements.

Use of marketing software has grown two and a half times in less than ten years, according to the report, and the number of marketing operations professionals, across organizations of all sizes, has increased by two-thirds. Use of marketing automation alone has grown 228% since 2016, and there has been a 66% growth in the size of MOps teams just since 2020.

Perhaps most remarkable, 93% of MOps professionals learned on the job.

Why we care. Providing beginner MOps training services, Highway Education clearly has an interest in this data. At the same time, there can be little doubt that the demand for MOps talent is real and growing. If there’s a surprising figure here, it’s that use of marketing software has grown only two and a half times in the last decade.

AWS MOps leader Darrell Alfonso, quoted in the report, says: “There’s a disconnect between marketing strategy and the actual execution — what it takes to actually operationalize and bring a strategy to life. Leadership, especially the ‘old guard,’ will be more familiar with traditional methods like field marketing and commercials. But now, during the pandemic and post, there’s an entire digital world that needs to be
managed by people who know what they’re doing.”

See also  15% Of Search Queries On Google Are Still New

Read next: More on marketing ops from Darrell Alfonso