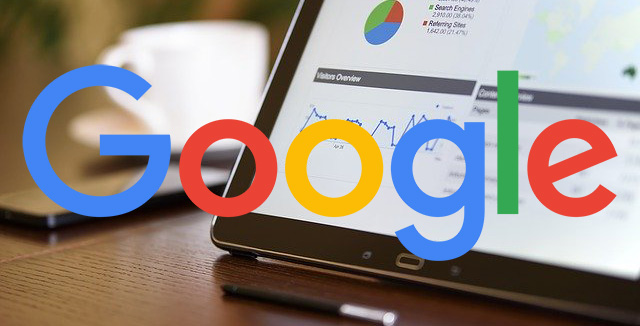 Over the past day or so, there have been numerous complaints about Google Analytics real time analytics having serious latency issues. Some are saying the charts will show little to know traffic and then all of a sudden spike to show a tremendous amount of traffic.

Personally, I have been trying to replicate this for the past 24-hours and have been unsuccessful. But maybe this is specific to some regions and not impacting me in New York?

The Google status dashboard has not shown any issues with Google Analytics in the past 24-hours. I do not see any response from an official Google representative on these complaints, not in the forums and not on social (but Google Analytics on social in 2022 has been super inactive because of staffing). But there are numerous complaints on Twitter and in the Google Analytics Forums (I am linking only to one). Here is what the forum says:

Is anyone else experiencing outages in realtime active users are dipping and spiking sporadically right now.

Yes! Hope this is an outage, because it has lasted longer than most and was starting to scare me that it was something else wrong with my site.

Same here, and the active user on site has a big difference with active users.

Here are some tweets on the topic:

I do not but people are complaining

Yes real time is broken for the last 8 hours

Yeah I debated pinging you Barry. 1st I saw someone else report the real time analytics issue was this am, but it’s been going on since 6pm pacific or so 4/5. Realtime is under reporting active users https://t.co/sXfrFo1NTw

If you have problems with real time data from Google Analytics (data is very inaccurate/much lower), please comment on this ticket: https://t.co/ulBhZXHqWy#GoogleAnalytics #Realtime @googleanalytics

Google doesn’t have any solution on fixing real time, even for licensed client. Such glitch is always there.

@dannysullivan @rustybrick It’s been two days the problem comes in google analytics real time, hope the team is working on it #GoogleAnalytics

So I am not sure what is going on but there are a lot of folks having issues with Google Analytics real time reports both in GA4 and UA3.

Update: Google has finally confirmed the issue and said it was resolved. Google posted this message here:

This problem has been resolved. We apologize for the inconvenience and thank you for your patience and continued support.

If you encountered an issue with Universal Analytics realtime reporting interface before or after this time period, please reach out to Analytics support to troubleshoot normally, it is not related to this incident.

Day In A Life As A Googler At Google Atlanta 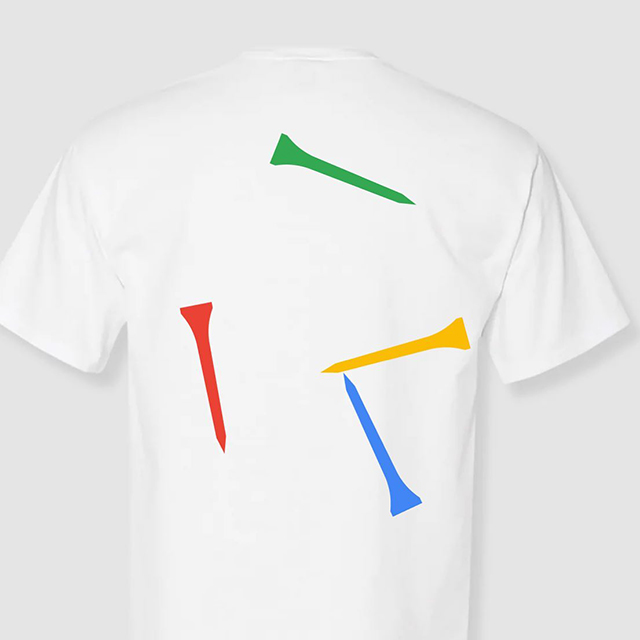 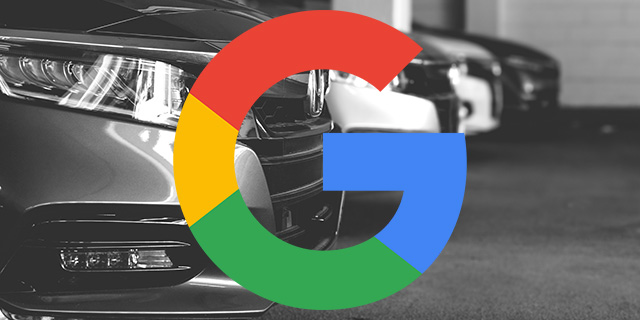 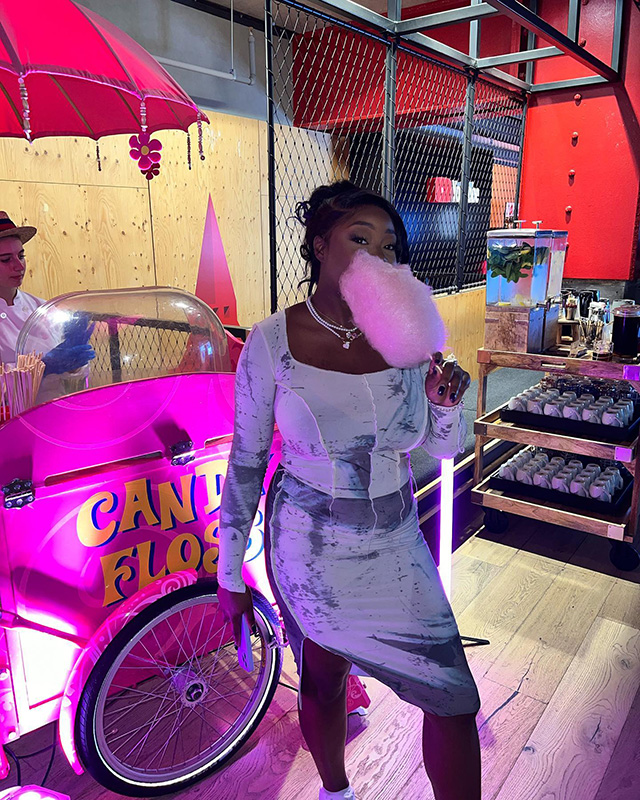