Google Search Console updated its reports to just show valid or invalid errors, to make things easier – this is just a reporting change. Google’s product reviews update is still English only, it has not rolled out more globally. Google also posted a short video on if algorithm updates are global. Google continues to test a scrollable side panel. Google turned on messaging in local panels for some business profiles automatically. Google’s things to know box is showing for 1% of queries says RankRanger.

Google Things To Know In About 1% Of All Queries 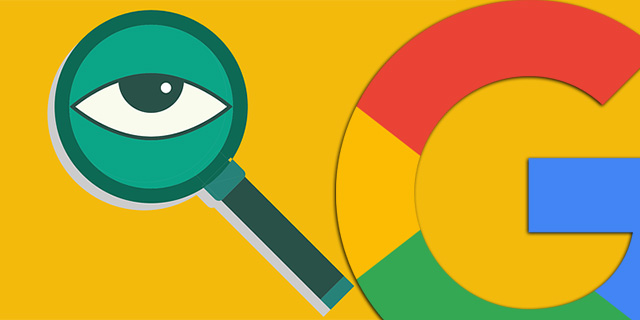 To refresh your memory, Interesting Finds was a powerful mobile SERP feature that provided a three-pack of listings. You could also click to reveal up to twenty additional listings from the default Interesting Finds module. It could even sometimes rank number one in the mobile search results and could enable sites to double dip in the SERPs by yielding the same listing multiple times for a query (once in the module and once outside the module). I covered Interesting Finds heavily in my Search Engine Land post about the feature.

This is important to understand since it could be impacting traffic from Google for sites that used to rank well in Interesting Finds. Again, sites could double dip when a url ranked in the Interesting Finds module (ranking in the module and outside the module in the top 10). Just a heads-up to check your reporting for queries that yielded Interesting Finds to see the impact.

Here are some examples of what Interesting Finds looked like in the past and then some of the features I see now:

I will ping Google to see if they can provide more information about why the feature isn’t showing up in the mobile SERPs anymore. I’ll update this post with any information I receive.

This is a rare contributed article by Glenn Gabe, an SEO Consultant at G-Squared Interactive focused on major Google algorithm updates and other disturbances in the SEO force.