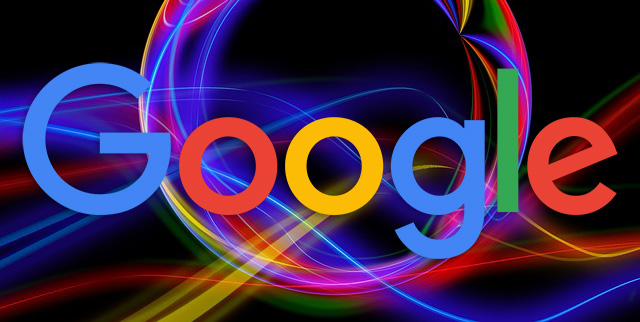 Back in August 2021, Google began testing this expandable tab search result snippet. Then the test seemed to have expanded in November 2021. Last week, I had countless folks ask me about this again, but I am not yet able to see it myself – but clearly Google is re-testing this search feature.

Here are more examples from some (not all) of the people who shared this with me last week on Twitter but trust me, I had dozens of people email or share examples with me:

@rustybrick Hey Barry. I thought that, if anyone knows that this search feature is new, it would be you.

Each of the steps are clickable, up to step three.

Is it or am I just now being part of a test? pic.twitter.com/Yg8SWjwUpF

@rustybrick I think this is not new, right? Google expanding SERP layout with subcategories from the headlines in the content. pic.twitter.com/0s5RESDS8o

First time I’m seeing this SERP feature. Apparently triggered by table of contents within the page. Anyone else seen this? @JohnMu @rustybrick pic.twitter.com/ae21vY82Qe

But if this becomes widespread, anchors on headings on homepages become a big, big deal in Brand SERP world 🙂 pic.twitter.com/69kzi8WNzI

I started seeing today, only for Google US (Chrome incognito mode) pic.twitter.com/IEPjYuA5CV

Google Search has a knowledge panel for automobile and car related searches. If you search for a vehicle where there is an electric and/or hybrid option available, Google will say “hybrid available” and put that font in green.

This was spotted by Melissa Fach who said on Twitter “Haven’t seen this in KPs before – the “hybrid available” in green.”

Here is her screenshot:

Here is when there are ICE (internal combustion engine) and hybrid options:

And here is when there is electric vehicles:

Google wants you to go green with your next vehicle I guess.