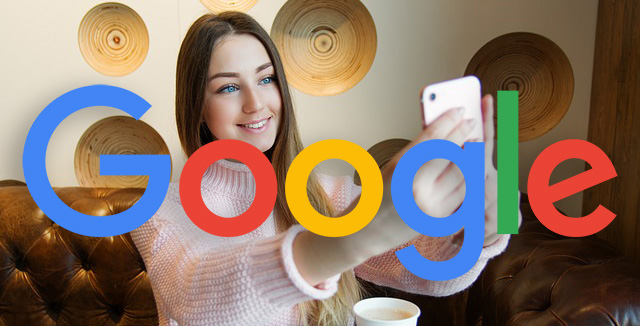 Google on Friday sent out emails to those who have recorded videos for Cameos on Google that they are discontinuing the service. “Beginning February 17, 2022, you will no longer be able to record videos through Cameos on Google and any existing videos posted to Google Search and Discover won’t be shown,” Google wrote.

Google said this “was an invite-only pilot that we learned a lot from, but we’ll now be focusing efforts on other content creation projects.”

Google started doing these self hosted videos in search back in 2017, they looked like this:

Then in December 2019, I and many others got invited to use Cameos on Google, so I set mine up and have not touched them since – they are still there for now:

Here is what it looks like now, but it can change based on the query type:

We even saw Google try to promote Cameos in Google Discover and in product results.

But now Google is sunsetting it on February 17, 2022. Here is the full email:

Cameos on Google going away pic.twitter.com/N9Fu5hshp0

See also  The Skyscraper Technique – A Quick Guide
Related Topics:CameosDiscontinuingGoogle
Up Next

I am just not sure what it has to do with Google Wallet?