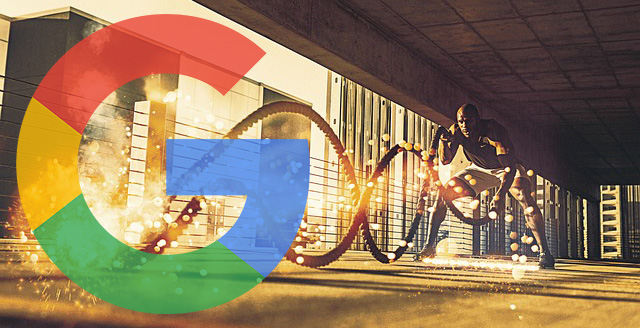 Google has published on the Search Off The Record podcast, which was a recording from brightonSEO session, where John Mueller of Google said that he believes that over time, links as a ranking factor will be not as important and not as big as a ranking factor as it is today. In short, links won’t be weighted as much as it is today in the future in Google’s ranking algorithm.

John said at the 13:52 mark in the recording when asked about links “Well, it’s something where I imagine, over time, the weight on the links. At some point, will drop off a little bit as we can’t figure out a little bit better how the content fits in within the context of the whole web. And to some extent, links will always be something that we care about because we have to find pages somehow. It’s like how do you find a page on the web without some reference to it?”

John then added “But my guess is over time, it won’t be such a big factor as sometimes it is today. I think already, that’s something that’s been changing quite a bit.”

Here is the recording if you want to listen yourself:

Matt Cutts, the former Googler, said something similar about 8 years ago and the truth is, links are weighted a lot less than it was 8 years ago and that trend continues. A couple of years ago, Google said links are not the most important Google search ranking factor.

Here is Glenn Gabe’s commentary on this:

More from @johnmu: Links will always be something Google cares about (it’s how Google discovers content), but over time it probably won’t be as big of a factor as it is today. Actually, that’s *already* been changing quite a bit… https://t.co/eUGsF1nMBq pic.twitter.com/Za284MQbWb 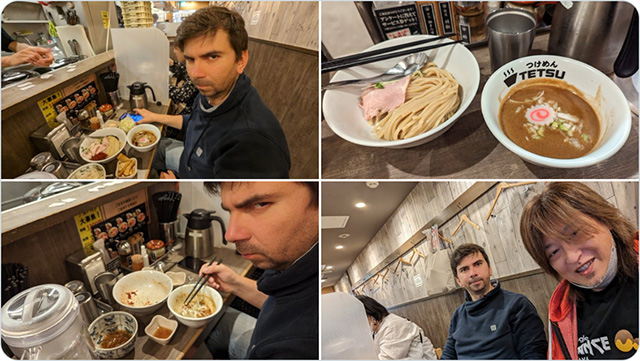