I am seeing signs of a possible Google search ranking algorithm update on April 18, 2022. There is limited chatter, probably because a lot of SEOs are off this week for Spring Break. But the tracking tools are showing volatility on and around April 18th.

Let’s start with the tracking tools because they are picking up volatility now with Google’s search results.

So these tools are showing fluctuations but they are not as strong as the one from the April 13th and 14th unconfirmed update.

The chatter is not as high as the update from last week either but again, a lot of SEOs are off this week. Here is some of the recent chatter I see thus far at WebmasterWorld:

Had a big spike across all search platforms today. People woke up from the holiday. Volatility is high at the start of the week it seems. How are others doing?

Global site within usual range for a four day holiday weekend, smaller UK sites quiet as expected since they were closed, the main UK sites all had a good traffic and trading weekend since they were open for hospitality / entertainment business. Overall result was solid.

That is all right now, but I suspect we will see a lot more chatter later on.

What are you all noticing? 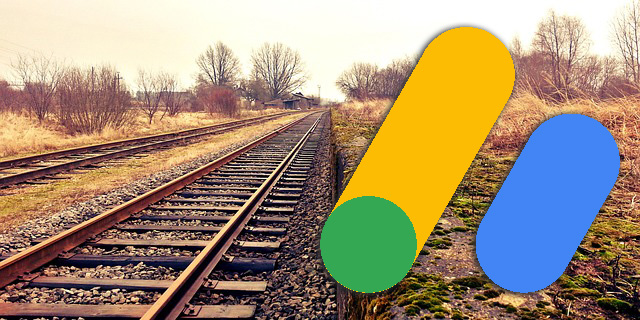 Google has announced a new AdSense ad format named side rail ads. Side rail ads stick to the sides of your web pages when the user viewing the page is on a widescreen device, such as a desktop computer.

Google wrote, “Today, we’re announcing a new ad format called side rails. Side rails are ads that stick to the sides of your pages when they’re viewed on widescreen devices, such as desktops.”

Those who have already tuned on anchor ads will see the side rails automatically start to show up on your site after December 13, 2022, Google said.

Don’t want side rail ads? Then you can turn off this option in your Auto ads settings within the AdSense console: