YouTube gives creators another way to earn revenue directly from their audience with membership gifting, a feature comparable to gifted subscriptions on Twitch.

This will allow viewers to buy channel memberships for other viewers.

For viewers, it’s a way to support their favorite creators in a way that gives something extra to their community.

A beta version of Channel Memberships Gifting is rolling out to a small group of creators to start, and will be expanded to more channels over the coming months.

If you’re interested in getting access to the feature early you can express interest by submitting a form linked to at the bottom of this article.

Monetized YouTube channels have the option to earn revenue by offering memberships to users.

A channel membership grants perks such as special icons that show up in a creator’s comment section, members-only livestreams, and more. It’s similar to subscriptions, or “subs,” on steaming platform Twitch.

With membership gifting, channel members can buy a set number of memberships [5, 10, 20] in a single purchase. YouTube will “gift” out those memberships to other viewers.

Viewers who receive a gift memberships get 1 month of access to your channel membership perks. Recipients don’t have to pay anything, and creators receive the usual revenue share from each transaction.

How Does Membership Gifting Work?

Gifted channel memberships can be purchased on desktop during a creator’s livestream. Click the $ button next to the live chat to purchase gift memberships on live streams.

Viewers have to opt-in to be eligible to receive gifts on a channel. During the Beta, users can opt-in by clicking ‘Allow Gifts’ when prompted.

Viewers get notified with a personal live chat message and email if they receive a gift membership. A gifted memberships is non-recurring and the recipient doesn’t incur any fees.

Given the popularity of Twitch’s gifted subs, membership gifting has the potential to boost earnings in a noticeable way for people who stream on YouTube.

If you look at the breakdown of subscriptions for popular Twitch streamers, you can see gifted subs make up roughly 5% to 10% of their total active subscriptions.

How Can Creators Sell Memberships?

I reached out to Greg Jarboe, president of SEO-PR and author of YouTube and Video Marketing, for his take on this update and example of how creators can make money with subscriptions.

Jarboe’s take is below:

Channel Memberships is just one of several options that YouTube Partners now have. Other ones include:

So, Memberships Gifting will be an interesting option for the small percentage of content creators who are currently making money with channel memberships. Who are they? Example include:

Now, channel memberships aren’t for everyone, so gifting them will be of interest to relatively few content creators. But, if they help to keep the creator economy healthy and diverse, then they should be considered a great tool in the toolbox. 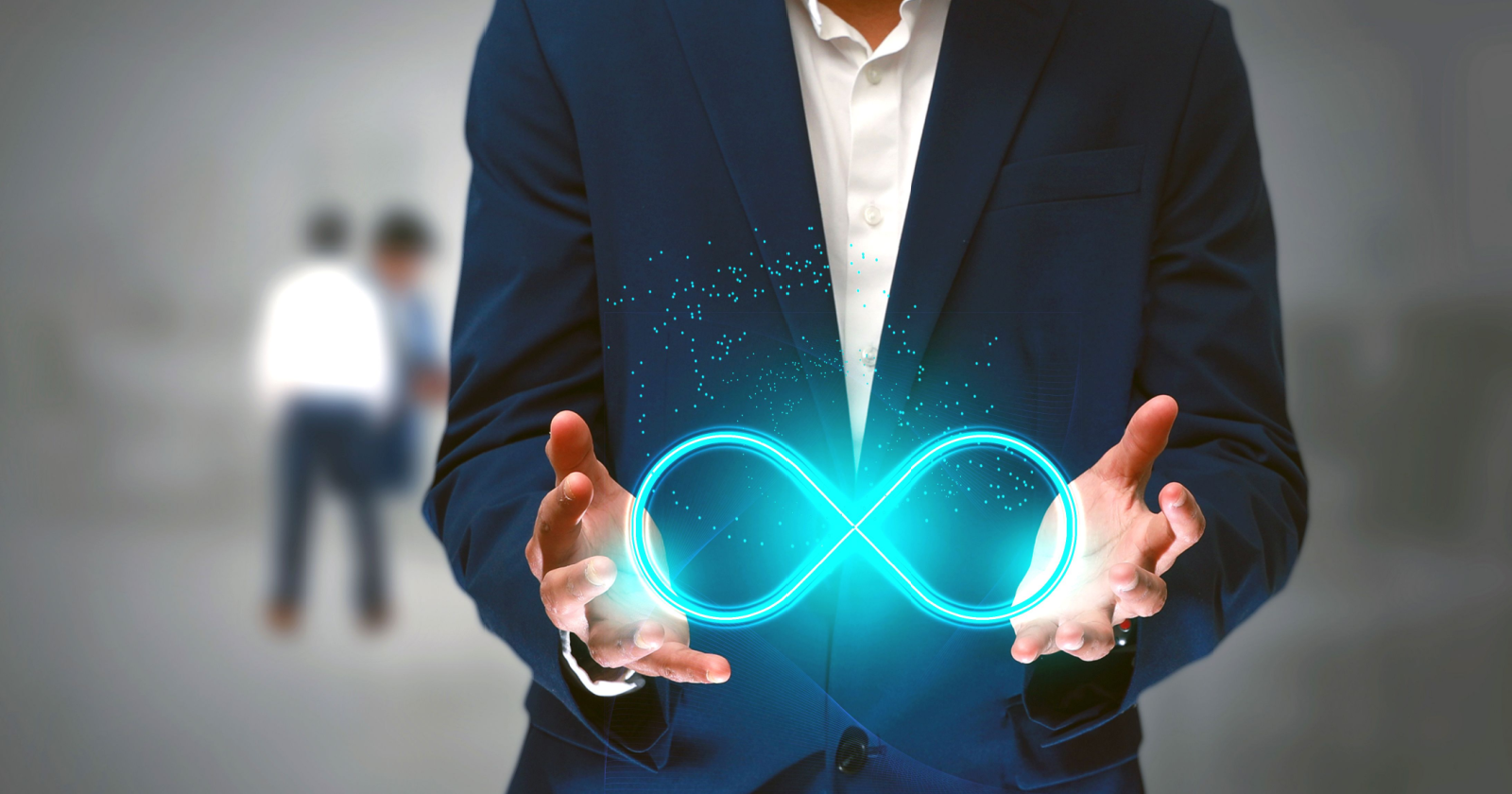 Google is making desktop search results more like mobile with an update that lets users endlessly scroll through multiple pages.

Continuous scrolling is now rolling out to desktop search results in the United States.

In an email to Search Engine Journal, Google explains how the SERPs will display up to six pages of URLs before prompting users to click on “more results”:

“… we’re bringing continuous scrolling to desktop so you can continue to see more helpful search results with fewer clicks. It’s now even easier to get inspired with more information at your fingertips.

Now, when you scroll down you’ll continue to find relevant results so that you can discover new ideas. When you reach the bottom of a search results page, up to six pages of results will be automatically shown until you see a “More results” button if you wish to continue further.”

As Google continues to fill the first page of search results with ads, featured snippets, media, ‘people also ask’ boxes, and other features, this update is a win for regular web pages.

Giving searchers the ability to scroll through six pages at once increases their likelihood of seeing more results before hitting a roadblock.