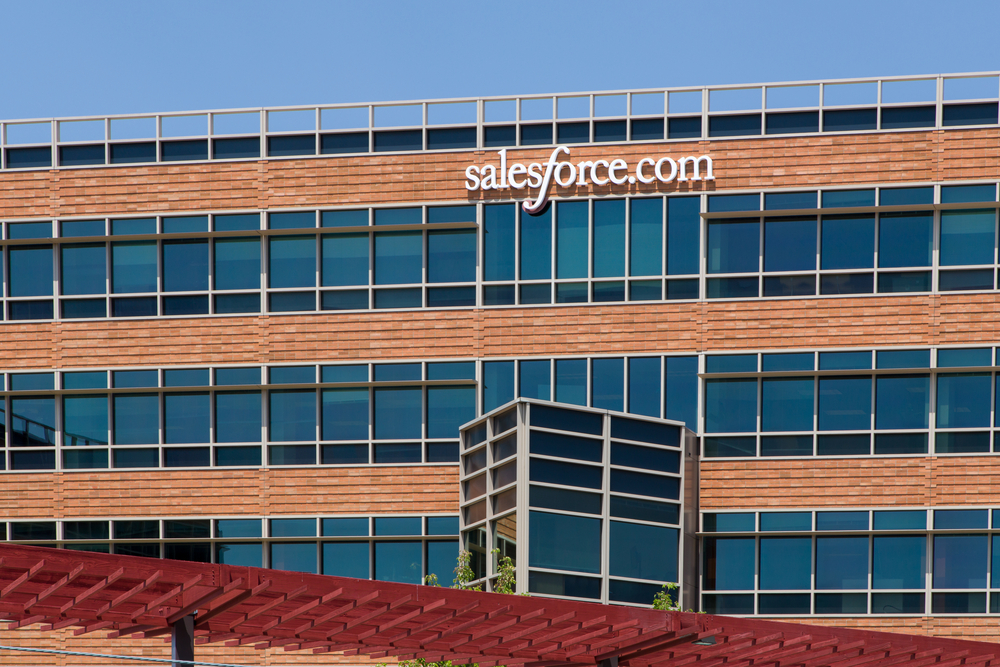 Salesforce has confirmed that its LinkedIn social media account was compromised last week after an unauthorised post to its 2 million followers.

CNBC reported that the unauthorised post came after two black Salesforce employees pointed to workplace issues in resignation letters they published on LinkedIn.

Salesforce for its part has previously expressed its support for BLM, and last July, following the killing of George Floyd, the firm said it hoped to increase the number of black employees in the US by 50 percent by the end of 2023.

“Hey everybody, we just want you to know what while CPAC is going on, BLACK LIVES STILL F—–G MATTER. PEACE,” read a post on Salesforce’s account.

“Last Friday, we became aware of unauthorised access to one of our social media accounts. We took quick action and secured it,” a Salesforce spokesperson told CNBC in an email on Wednesday.

As of last November, 3.4 percent of Salesforce employees in the US were Black, up from 2.8 percent in November 2018, according to the company’s diversity reports.

CNBC reported that the breach came after two black people revealed their issues working at Salesforce in their resignation letters.

Cynthia Perry, a senior manager who worked on design research, reportedly said in a resignation letter she posted on LinkedIn that she had “been gaslit, manipulated, bullied, neglected and mostly unsupported” as a Salesforce employee.

Vivianne Castillo, who had been a manager for design research and innovation, reportedly posted her resignation letter on LinkedIn as well, saying she was regularly asked to help with internal diversity, equity and inclusion efforts for free on top of her work.

“SALESFORCE wants you to know that TRANS lives matter!” said the message, which was also deleted shortly after it had appeared online. 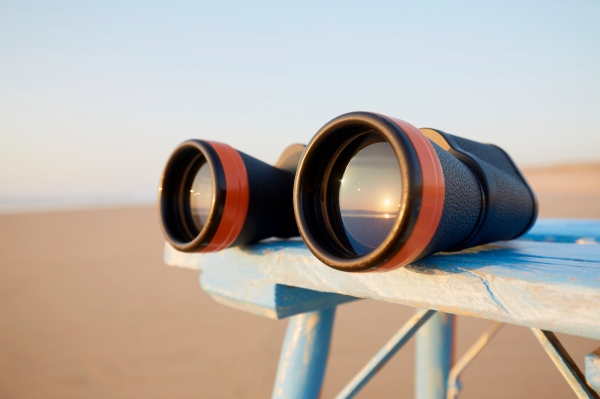