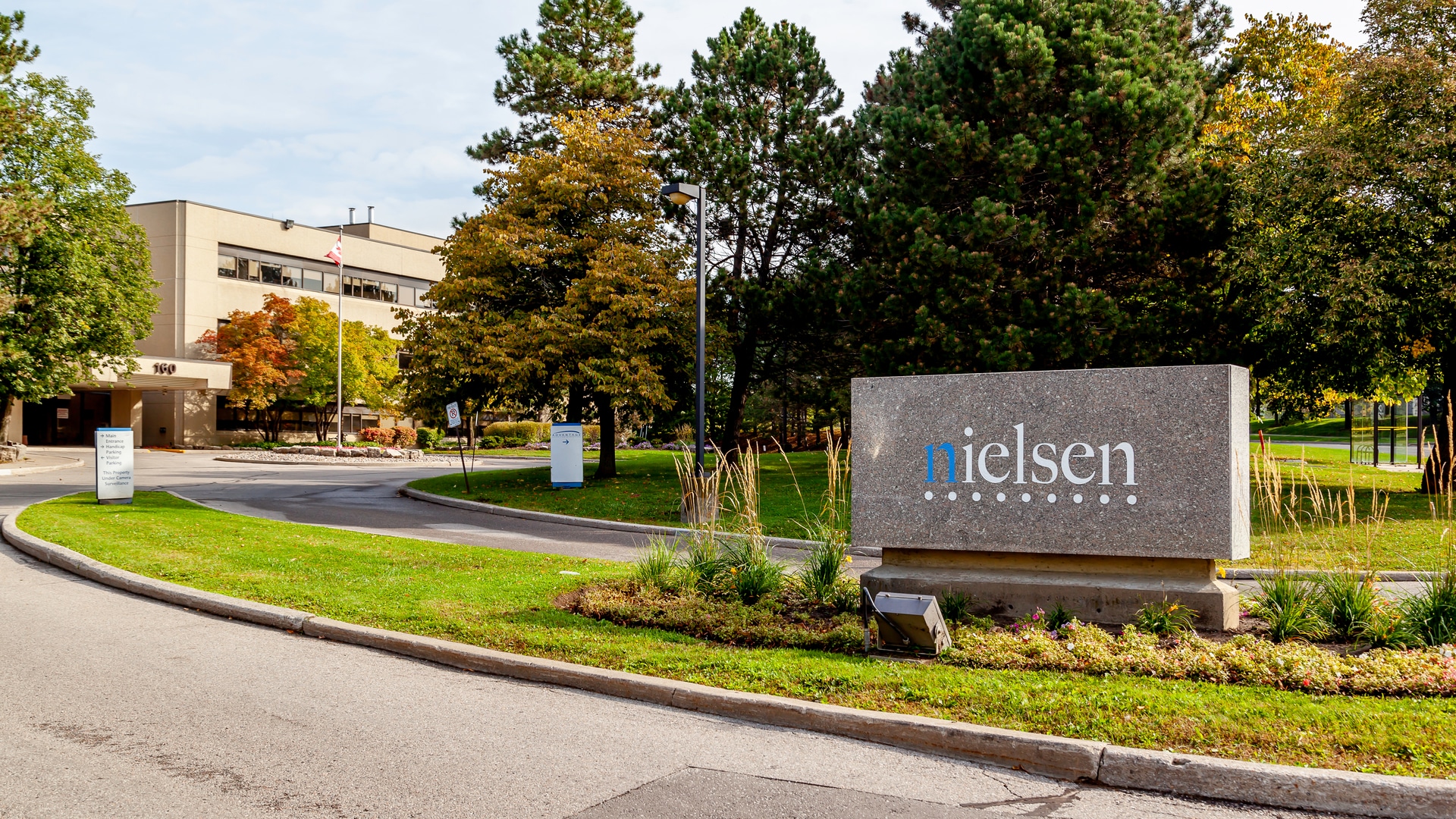 Nielsen got a big win this week when Amazon picked it to measure ratings of Prime Video’s “Thursday Night Football.” The three-year deal marks the first time a live streaming program will be part of Nielsen’s national TV measurement service.

The ratings service will measure viewership of the game as well as pre- and post-game shows on Prime video and Twitch. It will also measure out-of-home viewers in bars, restaurants and hotels, and those in teams’ local markets on broadcast TV.

Amazon’s decision is a much-needed win for Nielsen. The accuracy of their broadcast and cable ratings has been questioned for a long time and earlier this year they made a huge gaffe with streaming ratings.

Read next: Is Nielsen’s prime time over? Purchase renews questions about products and long-term value

In April Nielsen had to admit that viewership of Netflix’s hugely popular movie “Don’t Look Up” was three times what it originally reported. This followed The Media Ratings Council suspending Nielsen’s accreditation after the company was forced to confirm that it had been undercounting TV viewers for several months.

Nielsen has been able to survive these problems because for many decades it was the only ratings provider. That is no longer the case and customers have started taking their business elsewhere. NBCUniversal said it is moving to iSpot.tv for national ratings. In January, WarnerMedia released a list of three rating providers it is considering and Nielsen wasn’t on it.

Why we care. Competition breeds innovation and forces companies to provide better products. TV ratings determine how much companies can charge for ads. Bogus numbers mean marketers aren’t getting what they’re paying for. It’s unlikely Nielsen will go away anytime soon, but the audience for its core business – broadcast and cable TV – is rapidly shrinking. It had better get it right about streaming. 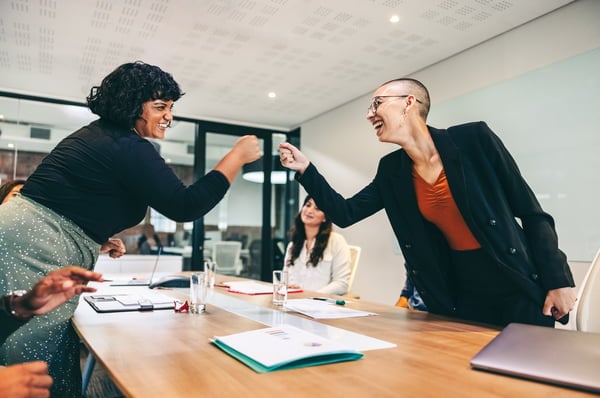 The holiday season can be a time of year when people are surrounded by family, friends, good food, and traditions. As a manager, you might be excited to get some much-needed rest and relaxation while also wondering how you’ll wrap up end-of-year projects alongside thoughts of celebrations.