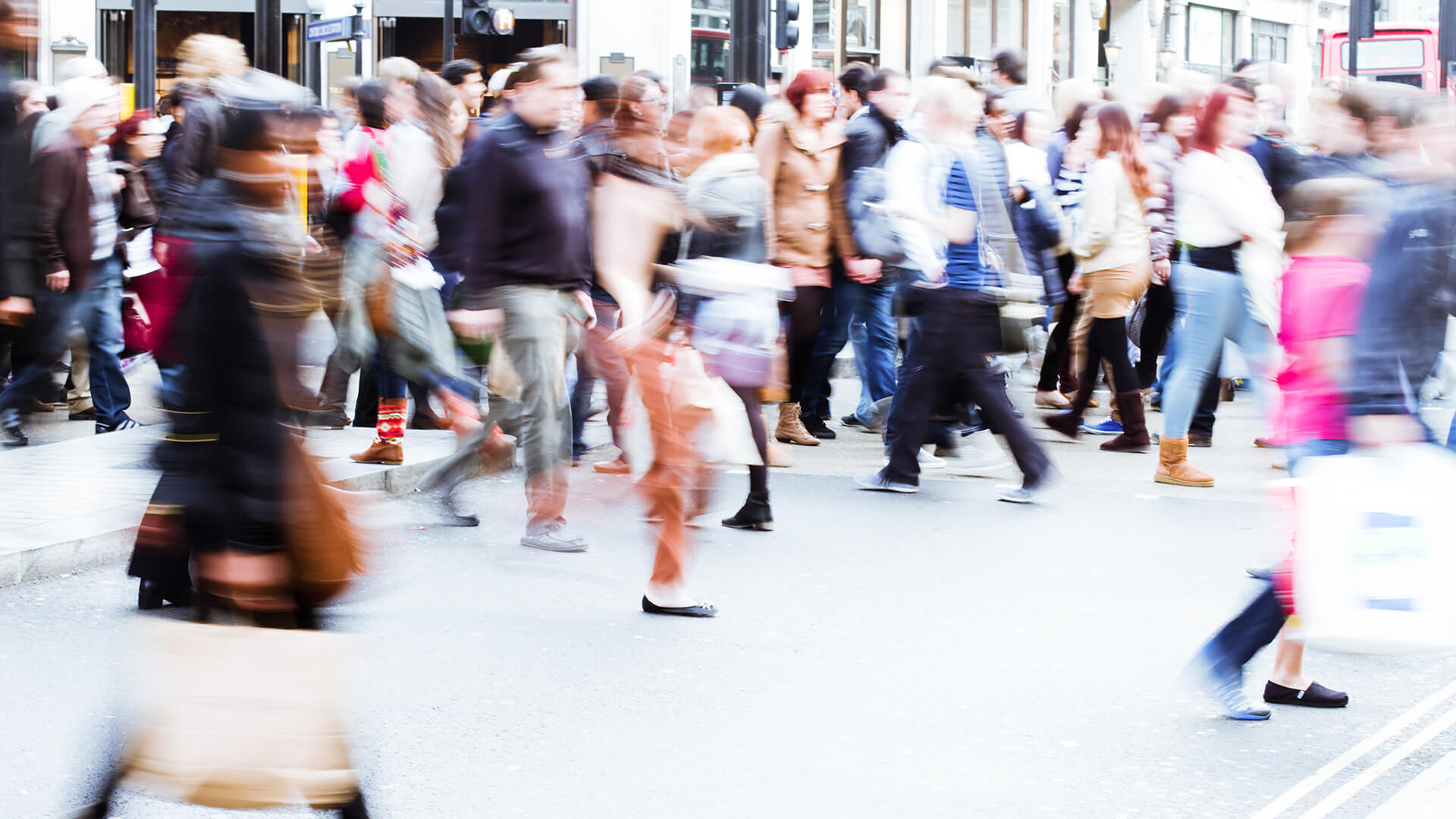 Marketers need to take account of five key trends in current consumer behavior as they plan for 2022 says a new survey from the Gartner marketing practice. “Marketers must recognize that consumers are in the midst of an exhausting practical and spiritual overhaul,” said VP analyst Kate Muhl.

Why we care. Marketers (and journalists) are consumers too. Ask yourself if any of the following trends resonates with your own experience and then think about what they mean when it comes to engaging with consumers. Not just consumers. Although they’re the focus of the Gartner survey, we think these trends will also be found, one way or another, among B2B buyers.

Home-centricity. For many consumers, home-first has become a mantra — especially for those able to work from home. That means people are thinking hard about their homes, how to manage them and how to feel safe and secure in them. 58% of those surveyed now think the pandemic will have a lasting effect on how they view their homes, an eye-popping increase on the 12% when Gartner posed the question in 2020.

A major social experiment. Consumers are being forced to rethink basic certainties about their lives. Home-centricity leads to a blurring of work and personal life with more than 50% of workers now saying they undertake personal tasks during work hours. The more fundamental rethinking of priorities can be seen in the so-called “Great Resignation.”

Read next: Marketers, where will you be a year from now?

Divided on digital versus in-person. While almost 40% of consumers value the ease and convenience of online shopping and other aspects of virtual life, a growing number view digital as an inadequate replacement for offline and in-person experiences (57%, up 17% on 2020).

Straightforward media. There are indications in the survey results that consumers are looking for relaxation, entertainment and an escape from reality, whether through social or traditional media. This may not be the time to challenge them with complexity or anything too emotionally raw.

Let’s do the time warp. The figures speak for themselves. 77% of those surveyed reported a distorted perception of time (going up to 91% for Gen Z) and 66% have difficulty making long-term plans.

See also  Gmail Ads Made Easy: The Perfect Guide To Getting Started
www.entireweb.com
Related Topics:Bigconsumerscovid19Promptsquestions
Up Next

How to use display ads to build your sales pipeline

Does your marketing team need an SEO platform? 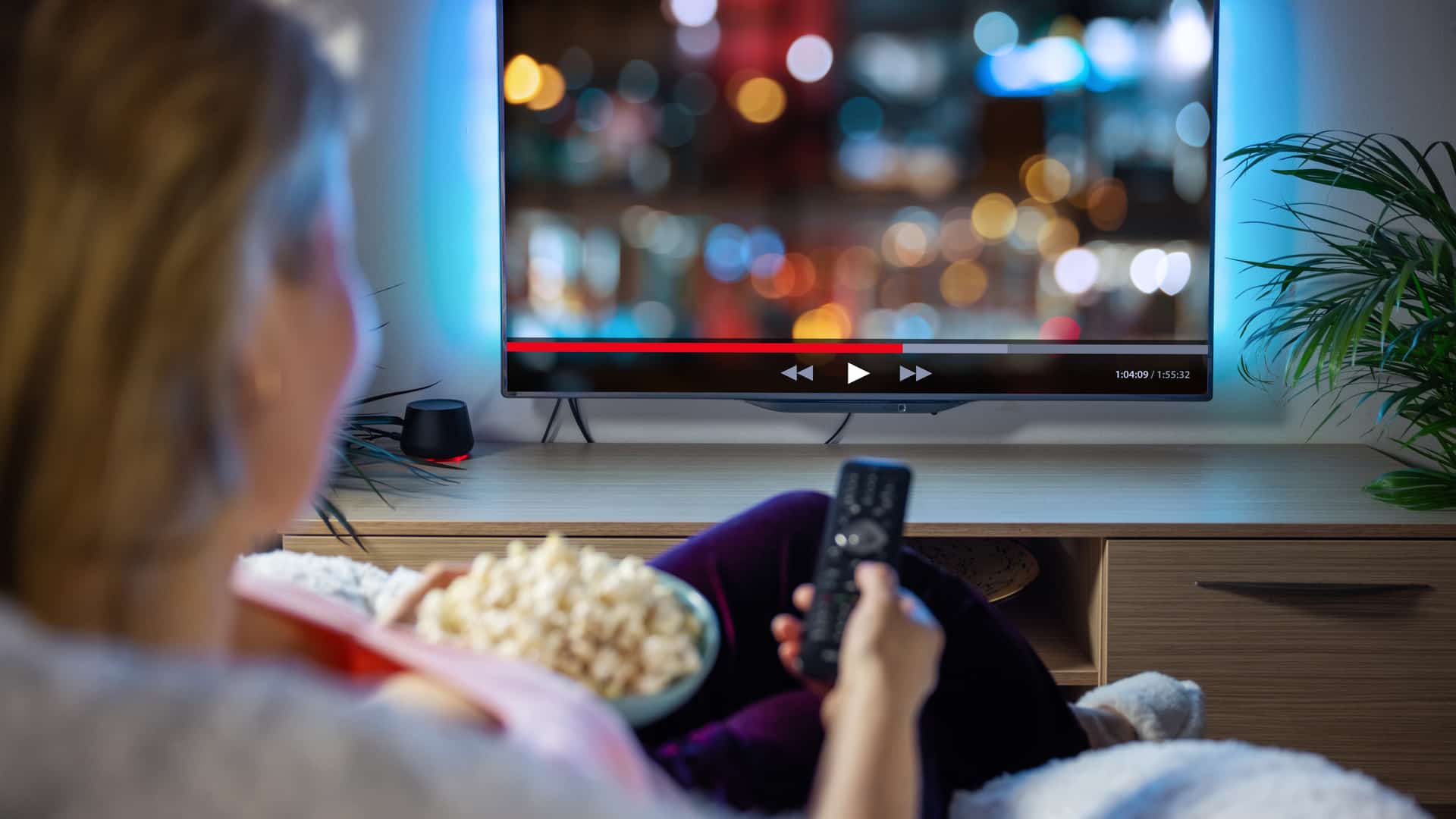 As consumers sign up for more a la carte streaming apps and other on-demand TV services, they’re slightly less tolerant, on average, when it comes to watching ads, according to a new study by GroupM, the media investment arm of WPP. The research was conducted in December by GroupM’s Audience Origin (formerly LivePanel) and included 1,000 U.S. consumers.

Respondents to the survey were asked, “If it meant a lower monthly bill for your streaming services, how likely would you accept having to watch commercials?” In the previous survey, 76% agreed. This time, 73% agreed.

The GroupM study also concluded that access to ad-free and ad-light subscription services remained high, consistent with the figures they observed through public filings by streaming service operators.

Why we care. If the number of TV watchers who would tolerate ads for a discount on their services hovers around three quarters, that’s still sizable, and the reason why a company like WarnerMedia introduced an ad-supported version of their HBO Max app last spring.

WarnerMedia announced that combined HBO and HBO Max subscribers were at 73.8 million subscribers, but declined to provide a breakdown of how many chose the ad-supported tier of HBO Max, which is priced at $10, as opposed to $15 for no ads.

In an online press appearance, WarnerMedia’s President of Advertising Sales JP Colaco declined to provide the specific breakdown, but said that viewers did “sign up in droves” for the ad-supported tier.

As the streaming landscape continued to mature, ad-supported video, or AVOD, will remain a significant segment. 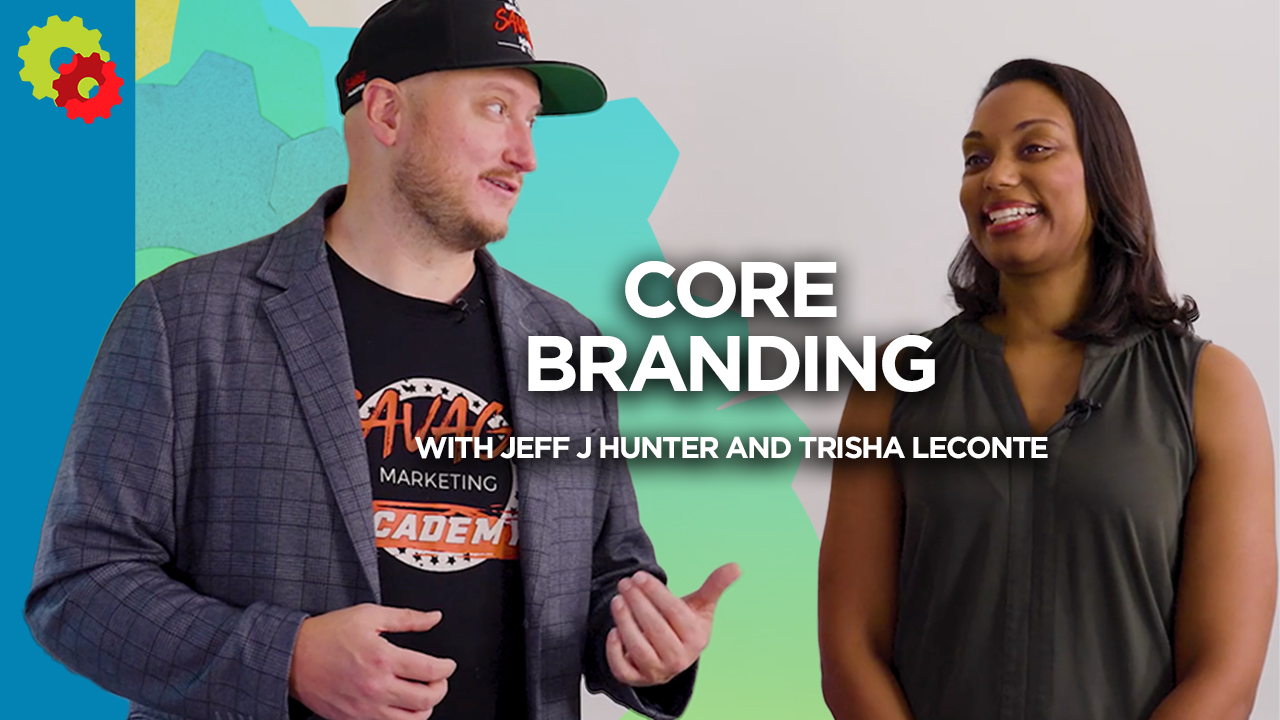 Jeff J Hunter (owner of VA Staffer) recently partnered up with Trisha Leconte to run BrandedMedia. Trisha’s personal branding agency “HEROBrand” – which is an acronym for “Helping Entrepreneurs Realize Opportunities”- was absorbed by BrandedMedia and they are so excited to announce their partnership.

In this video, Jeff and Trisha talk about the CORE Branding Method focused around building your own personal brand!

DigitalMarketer is the premier online community for digital marketing professionals. It’s a place where you can learn how to market like a pro, connect with industry experts, and get the strategies and tools you need to grow and scale your business to new heights. 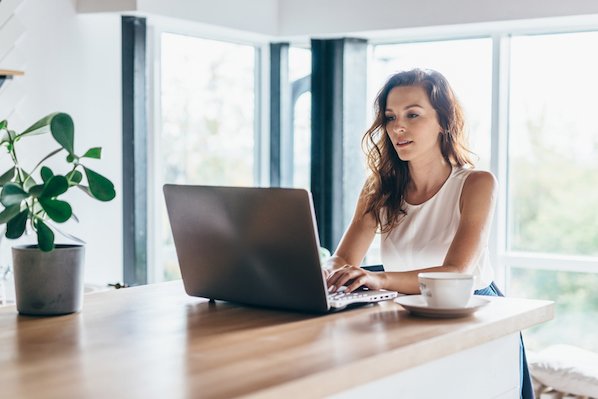 AI writing tools have come a long way since spellcheck.

END_OF_DOCUMENT_TOKEN_TO_BE_REPLACED

What To Focus On This Year

Good morning: The goal is relevance

Should You Disavow Links From Spammy Yet High Authority Sites?