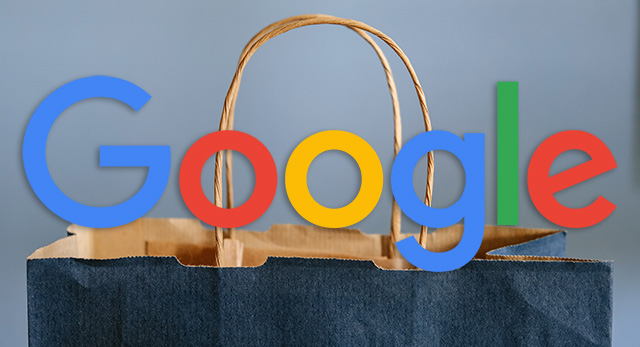 The March 2022 Google Product Reviews update is now fully rolled out, Alan Kent from Google told me. The updated started on March 23, 2022 and ended 19 days later on April 11, 2022. Alan Kent told me “Sorry for the delay in response. It was almost… almost… almost…. Yes! The rollout is now complete!” Here is that response on Twitter:

This March 2022 version was super slow to kick in but then on March 31st we saw some big volatility and then again on April 5th as well.

I have a lot more detail on this update in these stories:

I also have a data centric post on this update at Search Engine Land.

So now that it is really fully done, you can start to see if you were hit by this update – maybe?

Google Does Not Support WebSocket Connections In Googlebot 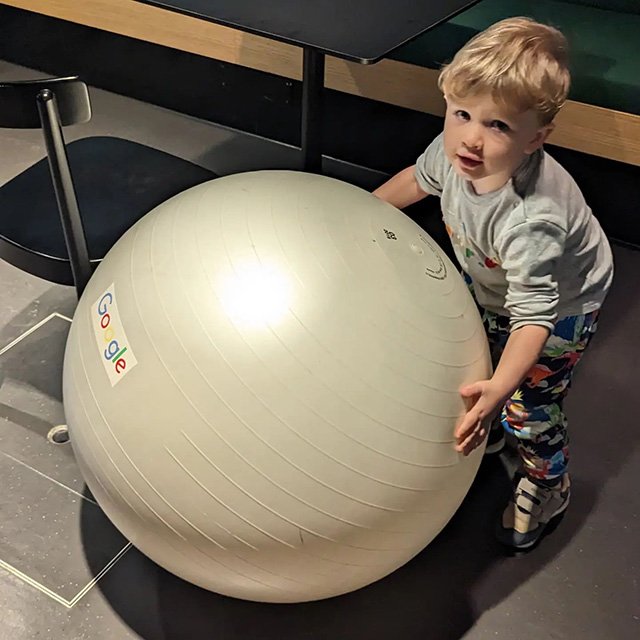 Google really puts its logo on almost everything. Here is an exercise ball at one of the Google offices and the ball has a Google logo on it.

The kid playing with the ball is a bonus.