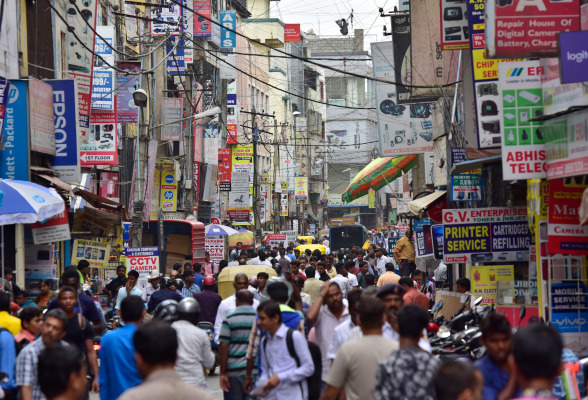 Tencent is in advanced stages of talks to lead an investment round in Gurgaon-headquartered Pocket FM, the latest in the Chinese giant’s push to broaden its consumer internet portfolio in the Indian market.

The Chinese firm, which is already an investor in Pocket FM, is in talks to lead a ~$20-25 million round in Pocket FM, according to three people with knowledge of the matter. The proposed term values the three-year-old startup between $75 million to $100 million, two people said. Existing investors Times Internet’s Brand Capital and Lightspeed are also participating in the round.

Pocket FM operates an eponymous app that offers users podcasts and audiobooks in English and several Indian languages. On its website, the service says its catalog is over 10,000 hours. The startup works with several creators to produce audiobooks.

The app is available in a freemium model. It has a paid subscription as well as an ad-supported free version.

The investment talks come at a time when a range of Indian startups are beginning to launch in — or expand to — the audio category. Indian social network ShareChat, for instance, launched a Clubhouse-like feature earlier this year.

Tencent slowed its pace of investments in India last year after New Delhi amended a rule to require Chinese companies to take its approval before backing Indian firms. It has become more active in recent quarters, investing through debt instead of equity with a convertible note.