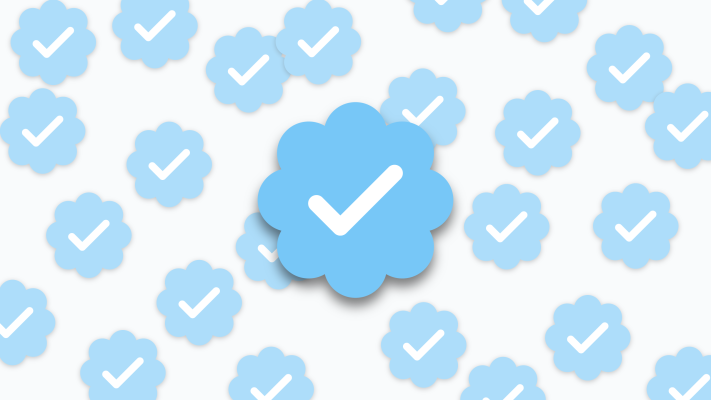 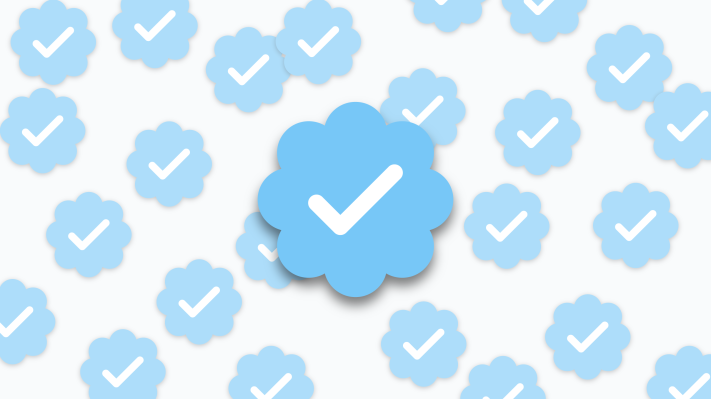 Twitter is developing a new in-app system for requesting verification, according to a recent finding from reverse engineer Jane Manchun Wong, which Twitter has since confirmed. The discovery involves an added “Request Verification” option that appears in a redesigned account settings screen. This feature is not launched to the public, Twitter says.

Wong typically digs into Twitter and Facebook to discover features like these, making a name for herself as someone who scoops upcoming additions and changes to popular social apps before they go live.

In this case, she stumbled upon one of Twitter’s most-requested features outside of an edit button: a way to acquire the coveted blue checkmark typically reserved for public figures.

For years, Twitter’s verification system had been fairly ad hoc, which resulted in consumer confusion around what it means to be verified on its platform. The company wanted the system to convey that someone with a high-profile account is, in fact, who they say they are. But instead, the system was often perceived as one that anointed those Twitter considered “noteworthy figures.”

The checkmark came to mean a badge of honor, to sometimes disastrous results.

This issue came to a head in 2017 when critics discovered Twitter had verified the account belonging to Jason Kessler, the organizer of the white supremacist rally in Charlottesville, Va. in August that left one person dead. Twitter tried to explain that its system would award the verification badge to accounts of “public interest,” but critics argued that a known white supremacist isn’t even a figure that should be verified — especially when so many truly noteworthy figures are still not.

Afterward, Twitter said it would pause verifications while it figured out how to fix the system. It also pulled down the public submission form that allowed users to request verification as it worked to rethink its processes.

Later, in 2018, Twitter announced it would no longer prioritize its overhaul of the verification system to instead focus its efforts on election integrity. In the months that followed, Twitter slowed the pace of verifications, but didn’t entirely stop. It verified candidates who qualified for their primary ballot, which was an adjustment from the 2018 U.S. midterm elections. It also continued to verify elected officials who won a public office. More recently, Twitter began verifying authoritative health experts who were tweeting credible information about the novel coronavirus.

Now, the company is planning to bring back the option that allows individual users to request verification.

But this change isn’t merely about the reappearance of the feature Wong spotted, Twitter told TechCrunch. This time around, Twitter will also publicly document what qualifies a Twitter user to be verified. The hope is that with more clarity and transparency around the process, people will understand why the company makes the choices it does.

Twitter in the past had internal guidelines around verification, but this will be the first time Twitter has ever publicly and specifically documented those rules.

The company confirmed Wong’s finding shows the forthcoming option to request verification, but would not comment on when the new system would go live or what the new guidelines will state when they become available. Twitter said this is all part of the work that’s been underway since it first said it would revamp the verification system.

The company is often criticized for how it applies its rules — whether about banning or punishing accounts that break its terms of service, which tweets it removes entirely or how it applies fact-checks, for example. In other words, documentation of how verification works won’t necessarily put an end to criticism. But it could at least establish a baseline, allowing Twitter to then tease out which exceptions to its rules will ultimately require rewritten guidelines further down the road.