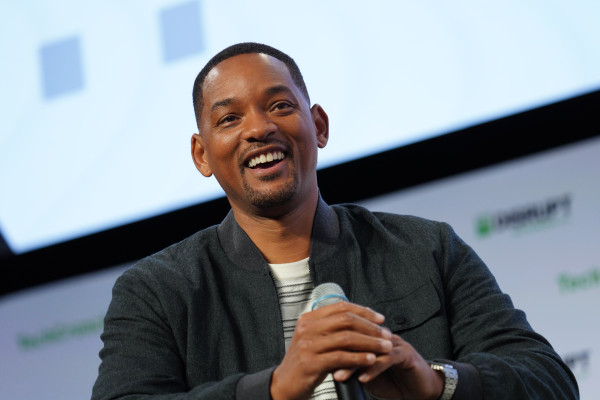 Actor and Hollywood media mogul Will Smith surprised the TechCrunch Disrupt SF 2019 audience this afternoon by announcing he would invest $10K in a startup that pitched to him onstage as part of an “elevator pitch” contest, where the winner would get to take a selfie with the star. The company, Socionado.com, helps companies with their social media presence. However, what got Smith’s attention was their well-delivered pitch, he said.

The startups didn’t get much time to prepare, having been plucked from the Startup Alley earlier in the day.

In addition to responding well to the pitch itself, Smith also liked the concept and the business model.

“As I built out my social media team, that was the idea — I wanted to take back my storytelling,” said Smith. “I think that’s hugely important.”

“That was really the best pitch so we’re gonna rock a selfie,” Smith said, jumping up to snap a photo with the founder.

Smith noted the firm has an interest in “doing good” with its funds — pointing, in particular, to an investment in “Boring tech.” (He actually means The Boring Company, per the Dreamers VC website, where it’s listed alongside a host of others.)

He also offered a little background on how Dreamers VC came to be in the first place.

“Well, you know, I met with [Keisuke Honda] and we just hit it off immediately. And, you know, we felt like there was a beautiful intersection between being able to create businesses, but also to stay focused on solving problems of the world,” Smith explained. Honda already had banking relationships in Japan that were looking to make their way into the U.S.

“So the relationship worked out well,” he said. 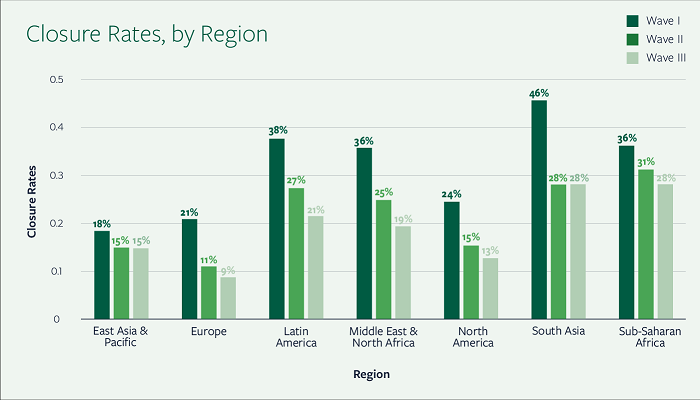