Jack ‘N’ Hat is a retro inspired 2D platformer featuring Jack, the famous “jack-of-all-trades” repairman on a quest to save princess Riri from Dr. Voo Doom and bring peace to Ririland. But how did this all come to be? Let’s find out.

It all started around late 2017, when game developer Nick Stavridis finished his 9-month military duty and was back home, unemployed and worried about the future…and that’s when Glitchfall came to life.

Glitchfall was a story about a failed game developer who rediscovers his favorite childhood game, gets sucked into it and needs to help the game’s characters fight mysterious glitches that are destroying their world.

It was an ambitious project, and as time went on, Nick realized he wouldn’t have the resources or time to bring the entire game vision to life. A difficult decision had to be made, so in February 2020, Nick decided to postpone it and work on the game that the protagonist from Glitchfall played as a kid – and that was Jack ‘N’ Hat. This is the reason why the game offers only 16 colors and a 4:3 aspect ratio, it is supposed to be a game from an early 90’s console!

Designing the levels and bosses and working on the music were Nick’s favorite aspects of the game development. Each boss battle took roughly two weeks to make, and each game level features a unique soundtrack. Every detail was carefully thought-out in order to create the perfect early 90’s game atmosphere.

Around the end of 2020 the game was finally finished and picked up by 2Awesome Studio as a publisher.

In the end, we can say Jack ‘N’ Hat is the prequel…that came first! (good thing George Lucas didn’t do the same, though). Pick it up today on Xbox!

The sinister Dr. Voo Doom has kidnapped the Princess of Ririland and incited a civil war! It’s up to repairman extraordinaire, Jack and his boomerang hat to save her and restore peace! Jump through 20+ huge levels, collecting Crystals, Stars and more! Can you save Ririland?

Jack’n’ Hat has stunning 16-bit pixel art, beautiful music and precise controls which is likely to remind you of the greatest old school platformers.

Prepare for an exhilarating platformer adventure across the world of Ririland! The evil Dr. Voo Doom has abducted Princess Riri, instigating a civil war that has plunged the Kingdom into chaos!

Is there anyone strong enough to save the distraught royal? Jack, the famous “”jack-of-all-trades”” repairman is ready to bring peace to the land.

Armed with the latest invention of the brilliant Dr. Expo Zicion, a hat that can be thrown like a boomerang, Jack has to travel the planet searching for Energy Crystals, the only power source that will allow him to travel to the moon and put an end to Dr. Voo Doom’s plans for world domination! 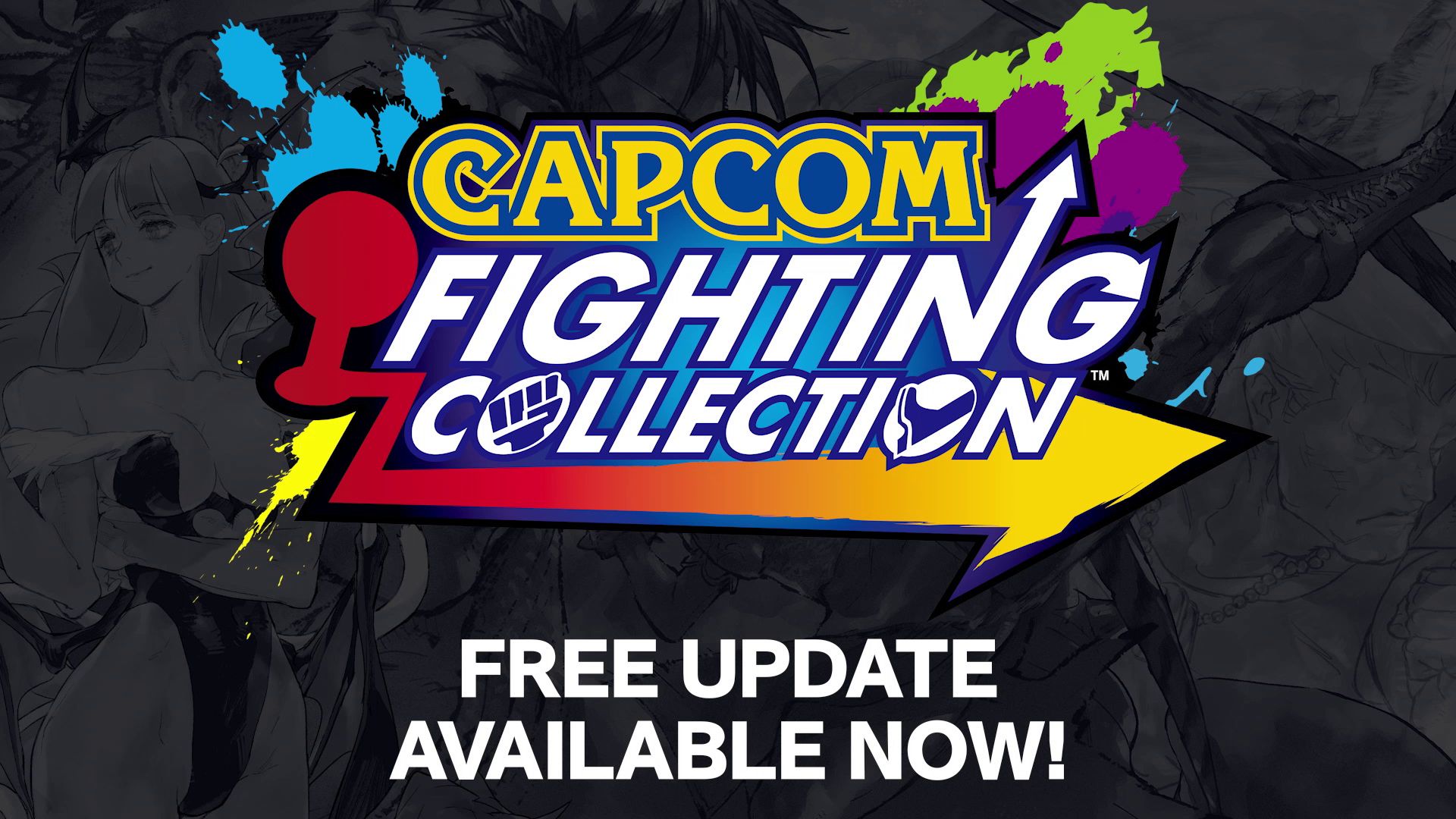