This news comes from GHacks.net where they said “Mozilla is running an experiment on 1% of the Firefox desktop population currently, which sets the default search engine to Bing in the web browser.”

In 2020, Google renewed its search deal with Mozilla for another three years to be the default search provider. Why would Mozilla test Firefox as the default for 1% of its users then? Well, it does make sense for Mozilla to test things out, within the terms of its agreement with Google. Who knows what the future will bring for the organization.

The Mozilla team posted this message:

As a part of optimizing the Firefox experience, Firefox regularly runs studies. Firefox is currently running a study that may cause some users to notice that their default search engine has changed. To revert to your search engine of choice, please follow the steps we have at Change your default search settings in Firefox.

Note: This was pre-written and scheduled to be posted today, I am currently offline for Succos. 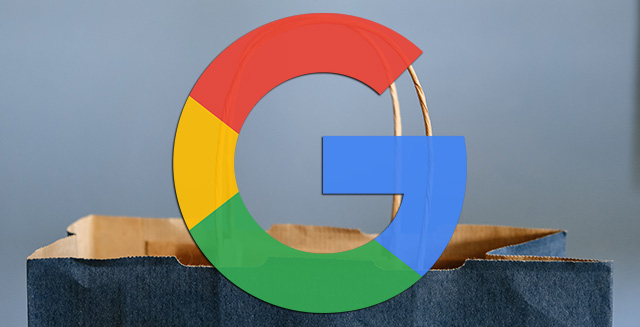 Lily Ray asked John Mueller of Google if the product reviews update work also for reviews of places or things. For example, think about comparing universities, online courses, vacation locations, etc. John Mueller said no, “I suspect not, since these aren’t really products,” he said.

I suspect not, since these aren’t really products. Should it? Would the recommendations still work in cases like this?

There are tons of affiliate sites that do reviews outside of the product space. So product review sites may review laptops, best camera for 2022, best pair of pants for bloggers, etc. While there are affiliates who create niche sites for reviews of universities, credit cards, vacation rentals, nursing homes and the list goes on – it is infinite. Any one who provides an affiliate program for anything would we elgible.

But when it comes to the product reviews update, that is focused on actual product.

You Can Now Tell Google Assistant To Stop Without Hey Google

How many times are you on client calls or meetings and then your Google Assistant device goes off. Then you scramble to say “hey Google — stop.” Well, now all you need to do is say “Stop” and Google will stop, even if you do not first say “Hey Google.”

This is something I felt most SEOs and PPCers would want to know about before their next client call. 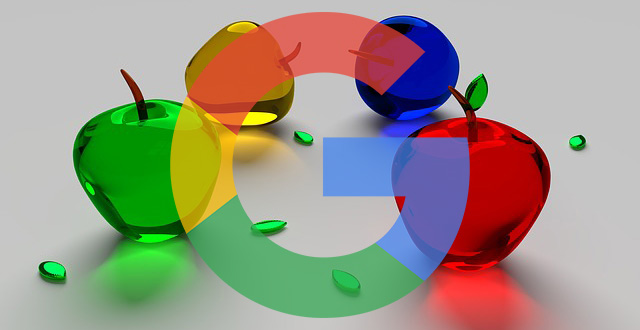 Google has often said that if they shared the full details of how its search algorithms and ranking factors would work, it would lead to abuse and poorer quality results. It seems like most SEOs agree with that sentiment.

A poll by Azeem asked “If Google were to be 100% transparent about how to rank organically and its ranking factors, would the SERPs be” better or worse. And the vast majority of SEOs who took the poll said worse. About 80% of the 400 plus results said worse.

I would agree, if you gave over these details, spammers would 100% abuse it and it would lead to poorer quality search results.

What Video Marketers Should Know in 2022, According to Wyzowl Research