Google posted a lot of new rich results, structured data and schema markup details over the past couple of months. Google also announced a bunch of features at Google I/O, which is expected. Google Search Console ditched the URL parameter tool, and released some features as well as previewed some new features. Also, FID may be replaced by INP for core web vitals.

There were tons of Google Local and Google Maps changes, like the Google My Business brand and app going away. Also a ton of features and changes to Google Business Profiles. And don’t forget the endless Google user interface tests. We saw a new Google News design and Google launched multisearch over this timeframe.

Here are the top headlines for the past two months:

Note: This was pre-written and scheduled to be posted today, I am currently offline for Shavous. 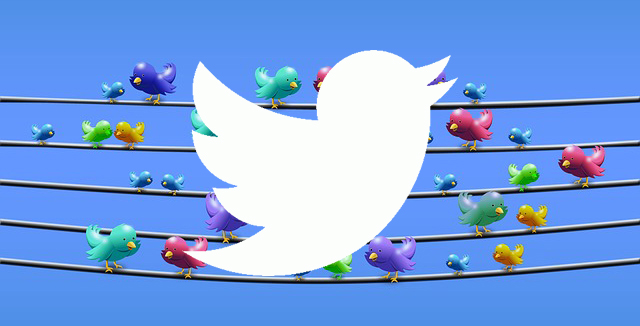 A few weeks or so ago, Twitter removed nofollow attributes from its links. Well, it seems like now those nofollow link attributes were added back. Glenn Gabe spotted this on this past Friday, right before the long July 4th weekend.

Here is a screenshot from Glenn from Friday but yes, the nofollow are still on links at the time I wrote this post:

As I wrote when Twitter removed nofollows from the links, I said I doubt Google would count them anyway.

In any event, figured I’d report on this so you are all updated on the current state of links on Twitter. 🙂