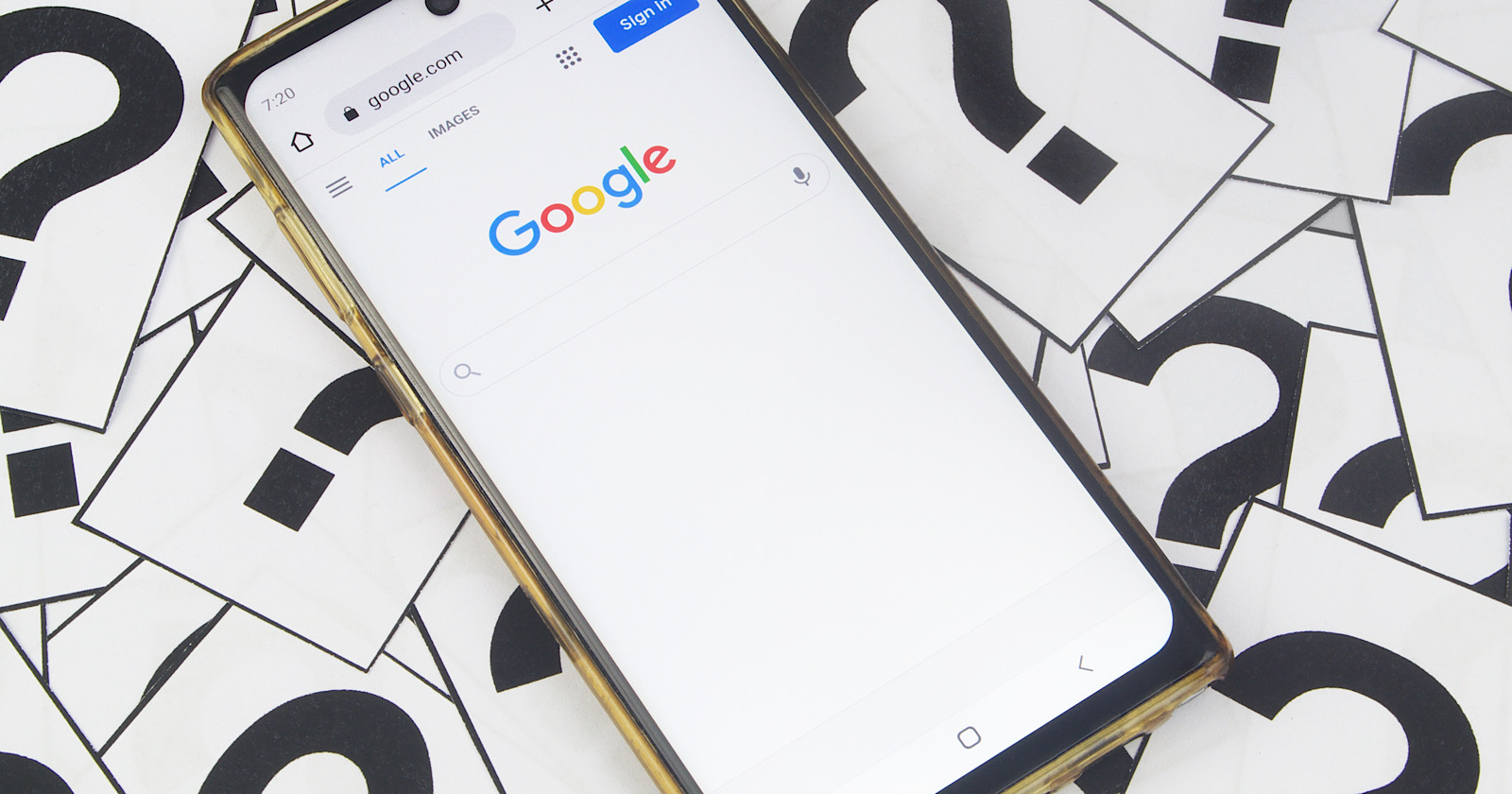 Reports flooded in from Twitter on Monday evening as Google experienced a rare, widespread outage.

Searchers around the world were met with this error message for a brief period when using Google:

According to Down Detector, the outage occurred around 9:39 p.m Eastern and lasted for a little over ten minutes.

By all accounts the outage is resolved at the time of writing, though the event itself is worth documenting. It certainly didn’t go unnoticed as thousands of users took to Twitter to ask if Google is down.

Here’s a sample of some of the tweets:

Had a Google search engine error for the first time ever. The engine was totally down. It’s so rare the first thing I did was come to Twitter to see if anything major is going on with the web. Conspiracy theories here we come! #google #error

me using twitter as a search engine to check if google is down pic.twitter.com/GjNRoA3WzW

What Caused The August 9 Google Outage?

The cause of the outage is not known at this time. Google has yet to officially acknowledge a problem occurred.

Major news organizations who were quick to jump on the story, including Reuters and CNBC, say Google hasn’t responded to requests for comment.

Earlier in the day there was reportedly an explosion at a Google data center in Iowa that injured three technicians.

Some news outlets are running with the story that the two events are connected, though that has yet to be confirmed.

🚨#BREAKING: Reports of explosion at Google data center in Iowa

Right now Thousands to million of users where having major issues with the web search service google as it was currently down as reports say an explosion has occurred at Google data center pic.twitter.com/fh9TFGRE9Q

The reported explosion at a Google data center in Iowa happened around noon, according to this reporthttps://t.co/tmf8ezm0MD

This story will be updated if and when there are more details to report.

Advertisement
Related Topics:experiencesGoogleOutagerareseoWidespread
Up Next 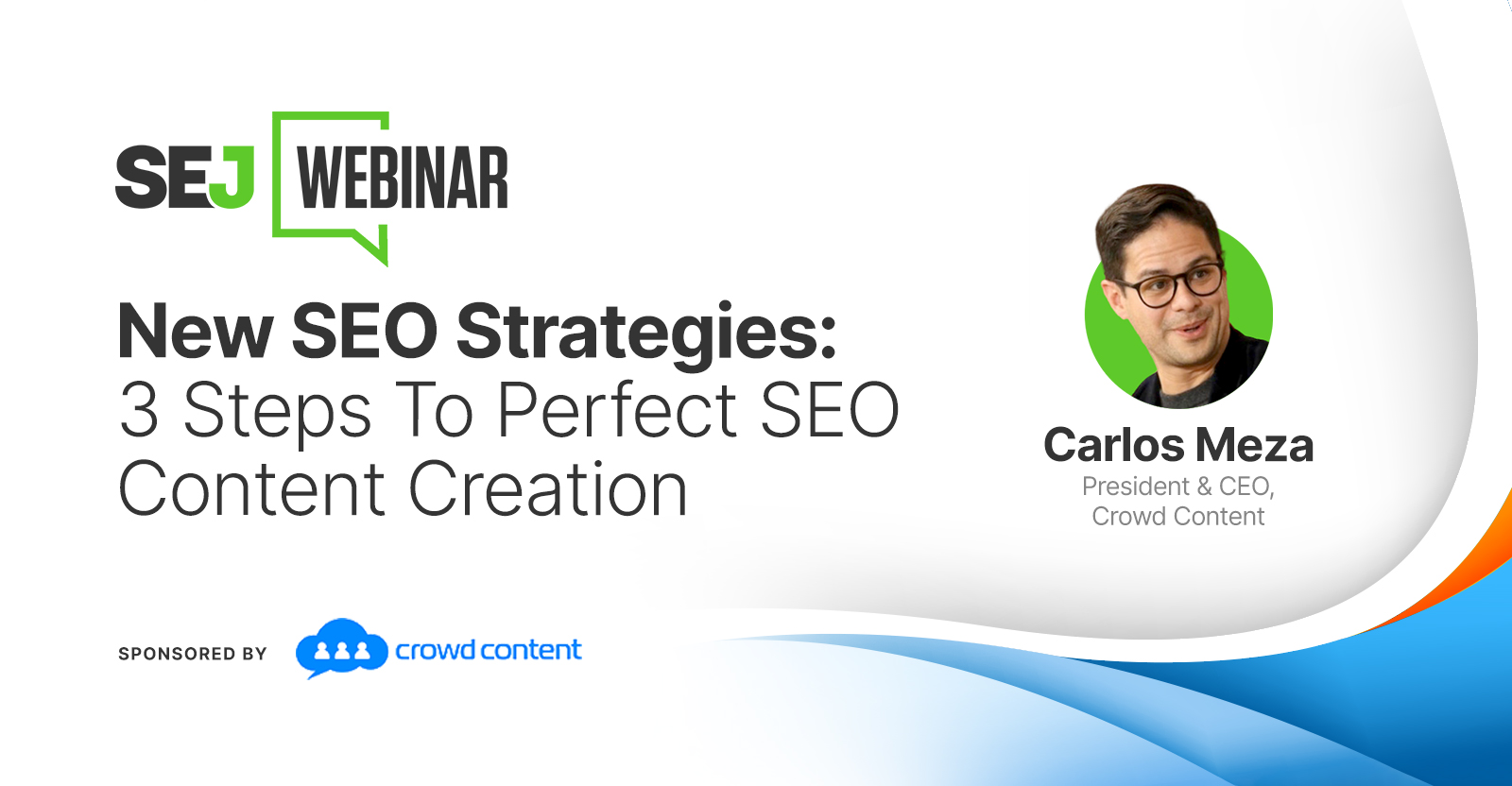 With Google constantly releasing algorithm updates, how do you keep up?

Gone are the days when businesses could rank on Google simply by pumping out generic, keyword-stuffed material, which wasn’t necessarily user-friendly.

Now, you can stay ahead of the curve with a forward-thinking approach to search marketing.

In today’s ever-evolving digital landscape, it’s crucial that your SEO tactics stay up-to-date. And, your content should be one of the first places you assess.

The key to consistently high rankings is creating high-quality content that offers maximum value to searchers.

It’s all about matching intent to keep users on your site longer and take action.

Join me and Carlos Meza, President and CEO at Crowd Content, as we talk about ways you can upgrade your SEO content strategy in just three steps. This webinar will detail how you can execute a winning content strategy that delivers the best ROI for your efforts.

In this live session, you’ll learn how to optimize your content for user intent and relevancy by using a meaningful content structure.

If you struggle with adapting to fast-changing SEO standards, this webinar will help keep your content strategies up-to-date.

Don’t miss out! Register now and discover how quality content can increase your online presence.

Can’t make the live session? That’s ok. Sign up for this sponsored webinar, and we’ll send you a recording after the event. Hope to see you there! Be sure to bring your questions for the live Q&A!