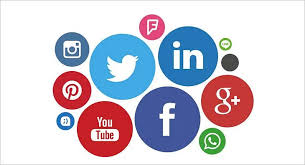 Rampant digitisation and social media uproar has lately been successful in changing narratives. A trending hashtag has the potential of either make it or break it. The power of the virtual tool is so prudent now that every individual and organization craves for sound reputation and validation online. From a small brand to an established one has once in a while faced social media scrutiny. Has the power of social media become so invincible and if brands have started to succumb to it, let’s explore.

Social media has become a quagmire for companies or marketers seeking consumer attention. Being alive on the social network, which once was a fancy feeling, has now become a marshland for companies. Currently, almost everything is on digital media and even traditional forms of media eventually look at a digital push. Lately, brands have been victims of the online backlash, virtual conversations turning into a bruising spot, and in worst-case scenarios brands being dragged in the clash between people’s political affiliations, religious beliefs, and personal biases. The recent one to join the bandwagon was Myntra’s logo change. Fortune Rice Bran cooking oil from the house of Adani Wilmar, Netflix, Amazon Prime, Tanishq, Swiggy and numerous other names can be added to the list of brands who faced trolling and social media aggression. So, is responding or ignoring the online tension the perfect solution for the backlash?

Experts feel that companies need to relax on pushing out content on social media. It is more important to gather insights by listening to customers on social media. Companies’ objective is to serve consumers. Consumers should be attracted by brands. Brands should not get distracted by others.

Atul Sharma, Managing Director, Ruder Finn India exclaimed, “There is no doubt that the attention brands pay to social and digital media has radically changed as opposed to even five years ago. This is ensuring that brands are constantly on alert, on the edge even because who knows when the next trend will go viral. Explaining further, he added, “Just like individuals, corporates and brands are not particularly fond of getting trolled, therefore being vigilant and seeing it coming is far better than getting caught in the crossfire. As for validation, the answer simply lies in the numbers. The mammoth outreach of social media gives enough and more validation. This is why you will notice that almost all PR activities are now complemented with bespoke social campaigns. Integrated Comms has comfortably upstaged traditional PR and comms. And why not! I think it’s time to evolve with the trend. “

Aman Gupta, Co-founder and Managing Partner, D Yellow Elephant, feels that a certain amount of authenticity that brands need to represent when putting out any content online. “However, social media is a very fast-paced environment and if you’re not quick on the move you might miss the bus. So, while you put content out you need to have some robust strategies in place to manage any fallout of your content – it’s just about your preparedness. The power of social media in damaging your reputation is directly linked to your ability to actively maintain it”, he added.

Brand ideology and taking stand for their brand ethos and values

Tushar Bajaj, MD – Organic by MSL remarked, “Social media penetration has led to a polarisation of narratives and brands tread a fine line between upholding their own values and staying on the right side of their customers.”  Pointed out about social activism, he said, “Social media activism is also trending up and brand actions do lead to strong reactions, both positive and negative. Brands that do communicate their ideology regularly and back it with actions in their business are appreciated and preferred with those aligned with such messages.”

“The polarised nature of social media however puts brands in a situation where they are forced to choose between being neutral and boring or opinionated and therefore controversial with one set or another inevitably”, noted Bajaj.

Contributing his thoughts, Atul Sharma intervened, “Through the pandemic, 2020 cemented a fact that I’ve believed for decades. That technology will play a fundamental role in not only the way we work and do business but also radically change our personal environment as well. That’s where social and digital mediums came through bringing together people from all corners of the globe. In fact, we at Ruder Finn especially workshopped Ruder Finn’s five fundamental values—Entrepreneurship, Non-hierarchy, Independence, Meritocracy, and Empathy.”

Is it feasible to say that social media has got immense power now to change the narrative of anything and everything?

Bajaj strongly feels that social media narratives have a short lifecycle and typically get fuelled by coinciding or contradictory news cycles, new social media perspectives, or events on-ground. According to him, “Social media does have immense power to shift narratives but as a standalone, social media has limited long term impact. That said, actions arising out of social media negativity can have a lasting impact on brand perceptions, reviews and ratings as we have seen in the last few years – this means brands have to be extra careful in their messaging leading to more and more neutral or mass aligned messaging. “

“Social media can be misleading, yes. That is why one has to be quick-thinking, on their feet at all times when navigating the space. There is a kind of agility in your communications strategy that one needs. As a digital agency, we consistently factor that in while crafting our campaigns. We, at D Yellow Elephant, move forward with an approach of new age, digital-first integrated communications and this takes into account everything from data analytics and insights to multi-channel storytelling for enhanced business impact,” asserted Aman Gupta.

Spinning the conversation towards optimism, Sharma added, “Look at some of the positive campaigns that have dominated last year, especially those that came with a socio-environmental message attached to them. The UN created the #SafeHands Challenge to propagate a preventive message against Covid-19. For a developing country like India, I am certain it changed the narrative and added value to the fight against Covid-19.

Similarly, take the #IsolatedNotAlone campaign that raised awareness against domestic violence thick in the middle of the lockdown when it was the easiest to feel trapped in a precarious situation. I believe that even if one person mustered the courage to act against this, that to me is a successful campaign! Then there were others, where people simply came together to feel a part of something tangible despite being isolated in their homes, like #Sareechallenge, #Dalgonacoffee, #MeAt20, etc. Being an eternal optimist, I would like to believe that social media has changed the narrative for the better –far more than it has for the worst.”

Why do brands need to be more firm with their ideologies now?

“When ideologies are built into business models then brands have to be firm and re-emphasise the ideology time and again but brands leveraging national or current events or challenging social stigmas/situations have to be even more prepared to tackle potential fallout arising from polarised social media groups”, asserted Bajaj.

Sharma agrees that in the near future, there will be issues, where businesses will be put in a position where they have to choose to take a stand or watch from the stands. “As we speak, CEO activism has become a regular occurrence on social media with the likes of Elon Musk making a point simply by using emojis. Closer to home, leaders like Anand Mahindra (who I consider a popular social influencer too) and Rahul Bajaj are examples where leadership isn’t shying away from putting their ideologies out there. At the end of the day, to each their own.”

“If you are not confident of your ideology, defending it in a space that has an information load is very difficult. That is a 101 approach to any communications strategy. Brands need clarity of thought and vision, else it is easy to deviate from your messaging”, concluded Aman Gupta. 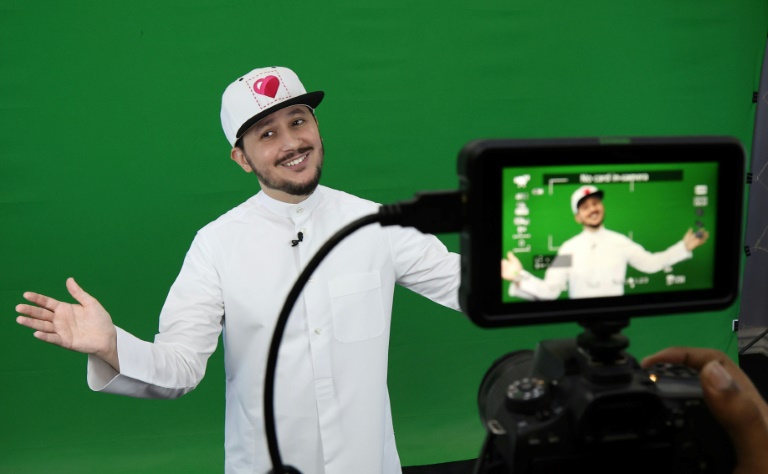