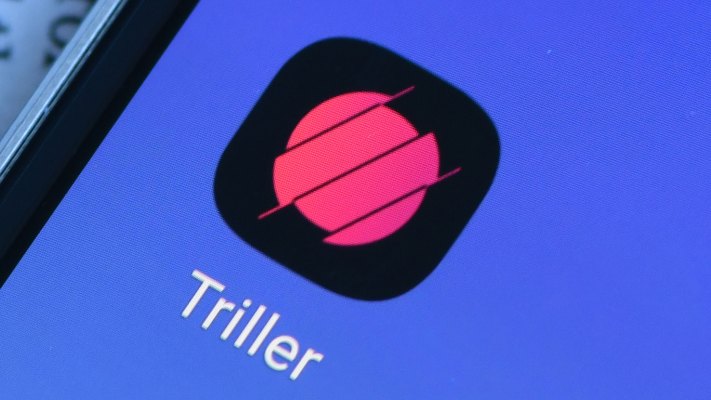 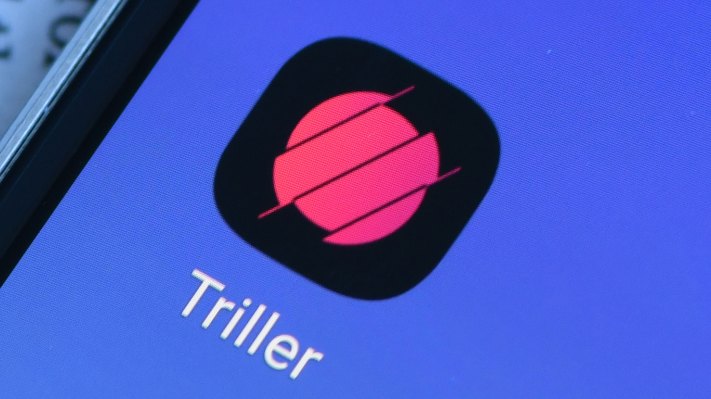 Triller had been poised to benefit from a potential TikTok ban in the U.S. Though that may not happen now, given the apparent Oracle deal, the chaos around TikTok has increased the attention given to alternative apps such as Triller. As TikTok users sought out a new home — or at least hedged their bets in the event of a full ban — Triller’s app shot up the app store charts. It even became the No. 1 across 80 different countries at some point, Triller CEO Mike Lu says.

At Techcrunch Disrupt 2020, Lu today spoke of Triller’s growing potential and what makes its app unique. He also touched on Triller’s involvement in several high-profile additions, including influencers and public figures like TikTok star Charli D’Amelio and family, and even Trump himself.

Lu also noted another top TikToker, Addison Rae, will make her way to Triller this week, as well.

Though Triller has often positioned itself as a different sort of app than TikTok, the company has steadily worked to onboard the same set of influencers that made TikTok so popular. TikTok star Josh Richards recently joined Triller as both an investor and chief strategy officer, despite being only 18, for example. Other TikTok stars Noah Beck and Griffin Johnson also joined Triller earlier this summer.

Though Triller often benefits from influencers setting up their own accounts, Lu confirmed Triller reached out to D’Amelio to establish the relationship and to learn how the company could help her create a different type of presence on the Triller app.

Deal terms were not disclosed but Lu said that, “up until a month ago, we had never paid anyone to make a video.”

Lu said he welcomes all the new users, including Trump.

“We’re an open platform and what we really strive for is creativity. So, we welcome anyone — regardless of whether you’re on the left side or the right side of the fence — to express yourself on the Triller platform,” he said. “Seeing some of the world leaders and also some of the biggest influencers in the world join the platform is very exciting for Triller.”

Lu also explained how Triller differentiates itself from the broader social media app lineup, noting that much of the focus of older social networks had been on allowing users to post status updates, not creative content.

Triller’s identity, Lu added, “has always been around music, around content, and around creative discovery.”

“I think that we will always shine more than your traditional status updates — which I think that the world of Facebook, Instagram and Twitter has done really well” he said. But today’s users “really don’t post creative content to those old platforms anymore,” he continued. “They’re actually posting them on platforms like ourselves, where they’re looking for an expressive and creative outlet.”

“We realized that a lot of users who were waiting for Reels…they saw what it was. And they decided they’re sticking to Triller,” he said.

On the topic of business matters, Lu declined to speak about recent reports of its supposed billion dollar valuation, but did confirm Triller is in the process of raising new funding. He also declined to speak about the status of Triller’s reported $20 billion bid with Centricus for TikTok assets, but said the company believed it would have been a good home for TikTok creator content from an infrastructure perspective.

Not surprisingly, given Triller’s potential growth in the midst of TikTok concerns, Lu also supported the idea that TikTok could be a security threat to U.S. users.

“Given the sensitivity of the data [and] the amount of data that they collect, it does pose a national risk,” Lu said of TikTok. “This is a Chinese-owned  company. The data is sitting, probably, not here in the States…” he added, seemingly refuting TikTok’s claims that its U.S. data was on U.S. servers.

“We take that stuff very seriously. We are a U.S.- based company,” he said, noting how Triller was complaint with U.S. regulations, like COPPA. “Something we actually take very strong pride in is making sure that we uphold [Triller] to the right standards that we’re used to, and as well as the privacy of our users and our citizens,” Lu said.