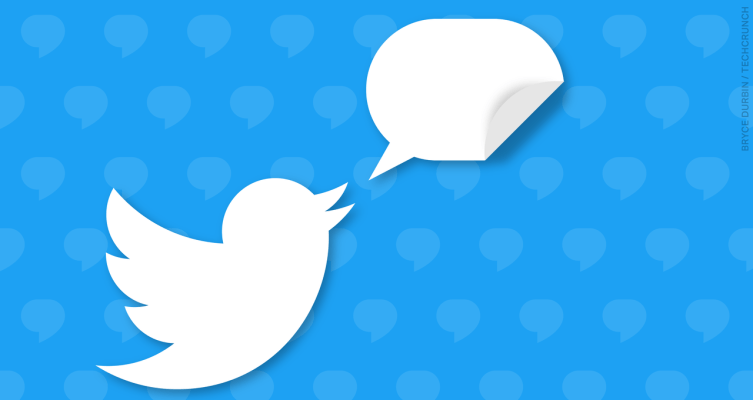 If you’re tired of sending brilliant takes into the Twitterverse only to be met with wave after wave of reply guys, a new Twitter feature could give you some relief.

Starting today, anyone on Twitter will be able to adjust who can reply to individual tweets after they’ve been sent. Previously, you could limit who could reply to tweets when they were created, but you couldn’t go in and change your selection after the fact.

On Twitter, you don’t always have a sense of what kind of tweets will attract unwanted attention until it’s too late. The new feature makes the option to limit replies to people you follow or only people mentioned in a tweet much more useful, particularly because the mute button doesn’t always cut it.

Twitter added the option to limit replies last August to boost “meaningful conversations” on the social network and to help people feel safer from harassment when they tweet. Product researcher Jane Manchun Wong first spotted the feature’s expansion in June.