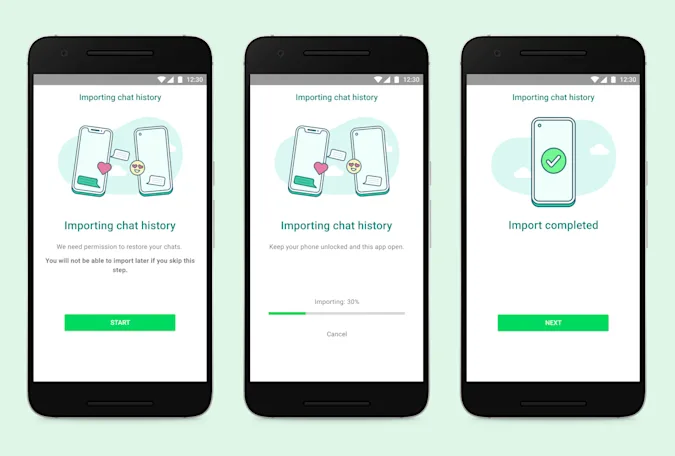 As you can see in these images, WhatsApp users will soon have the capacity to bring their chats across with them to a new device type, helping to maintain discussions and context when changing phones.

As reported by Engadget:

“[The export chat option will] initially reach Android phones, starting with Samsung phones running Android 10 or newer (including the new foldables), but it’ll eventually be available on both operating systems.”

The capacity to transfer your WhatsApp data has been a long-requested feature, with the privacy features of the app making it impossible to log-in on another OS and access your full chat history. The new transfer process will cover all elements of your existing chats, including photos and voice memos, helping to keep your WhatsApp message threads in-tact.

WhatsApp made the announcement at Samsung’s 2021 Galaxy Unpacked event, in which Samsung announced a range of new products and features. The update will benefit Samsung, as it will enable current iPhone users to make the switch to Android, if they choose, without the risk of losing their chat history.

As noted, the update is also part of Facebook’s broader data portability push, which has seen it roll out a range of options to download your Facebook info for use in other apps.

Just this week, Facebook announced an update to its Transfer Your Information tool, in order to make it easier for users to download their info, while Facebook has also added the capacity to export your photos and videos, as well as text-based data, which can now be transferred into Google Docs, Blogger and/or WordPress.

It’ll definitely be a much-utilized option. WhatsApp says that all users will have access to the import tool within the next few weeks. 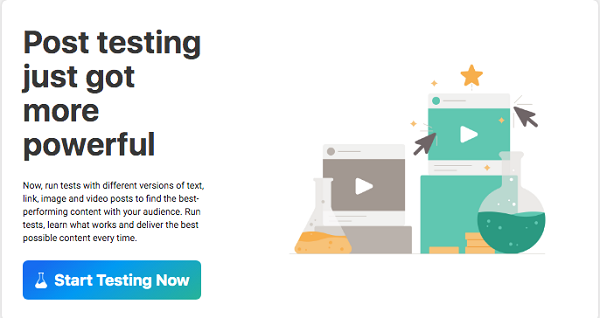