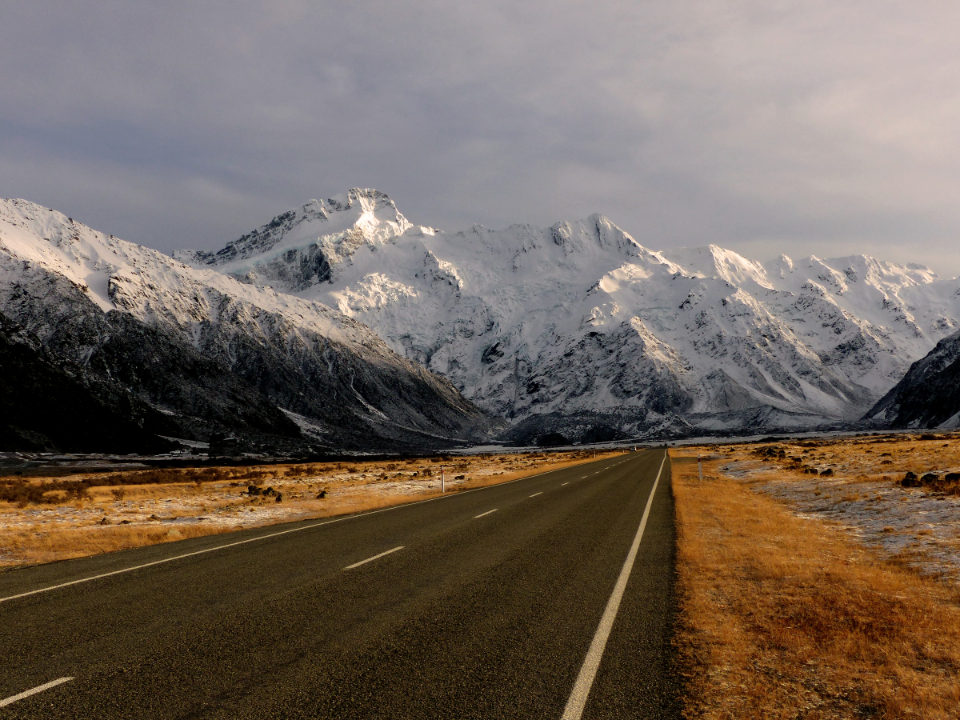 WordPress core contributors are pushing forward on an ambitious plan to land full-site editing in core before the end of the year. Josepha Haden Chomphosy, the open source project’s executive director, published an updated roadmap for 2021 that aims to get an MVP of full-site editing (FSE) in the Gutenberg plugin by April, 2021. FSE v1 would then be on track for shipping with WordPress 5.8, which is anticipated in June, 2021.

Chomphosy defined the scope of FSE as “the ability to edit all elements of a site using Gutenberg blocks” and said it will include “all in-progress features designed to help existing users transition to Gutenberg as well.”

When asked what would be considered an MVP of full-site editing, Chomphosy pointed to a GitHub issue that contributors are using for tracking all the milestones associated with the project. Part of the infrastructure and UI is marked as complete, as well as browsing between pages, templates, and template parts. Styling, theme blocks, the query block, and the navigation block still need more work. More progress may have been made but the tracking issue has not been updated since December 19, 2020.

Dipping into the notes from the recent editor meetings shows a steady stream of FSE improvements, which presumably will coalesce into an MVP in approximately five weeks. Chomphosy’s announcement avoided explicit promises regarding what features are expected at that time.

Related projects like the widgets and navigation block editors have new dedicated Slack channels for those interested in following and contributing:

If you have questions about where FSE is headed, an upcoming Gutenberg Times Live Q&A episode titled “Updates on WordPress Site-Editor (FSE) and Themes” will feature a panel of people who are actively contributing in these areas. It includes Carolina Nymark, author of a course on full site editing and block based themes, Ari Stathopoulos, core contributor and author of the first block-based theme in the repository, and Anne McCarthy, who is managing the FSE outreach experiment.

The episode will air live on Friday, January 29th, 2021, at 11AM EST, hosted by Birgit Pauli-Haack, curator of the Gutenberg Times. Registration for the event is free. Pauli-Haack plans to cover all the latest updates on full-site editing, block-based themes, and global styles. The panel will also touch on the navigation and widget screens, as well as what features will most likely land in WordPress 5.7. Viewers can bring questions and participate via Zoom and YouTube live. The episode will be recorded and shared afterwards with a transcript and resources.

Advertisement
Related Topics:WordPress
Up Next

Original Gallery or a Plugin: What’s Better for a Website?

Experiment with a new look for your site with themes created to take advantage of Full Site Editing.

In case you missed it, we’ve been rolling out a new set of powerful site design tools called Full Site Editing (or “FSE”) and it’s now available for all WordPress.com users!

Don’t worry if you’re just hearing about Full Site Editing for the first time. We’ve been releasing these new tools in a way that doesn’t actually require you to do anything with your existing site(s). If you are up for a change though, we’re happy to announce the launch of a brand new family of themes made specifically with Full Site Editing features in mind. As of this writing we have over two dozen themes available that support Full Site Editing.

These new themes have been designed with a wide variety of sites cases in mind. But their potential stretches well beyond their screenshots and demo sites. Because each theme is fully editable in the Site Editor, every one of these themes can be heavily customized to fit your site’s needs. You can start with theme that features single minimalist homepage, and then add as many menus and sidebars as you wish. Or, you can start with a complex business theme and strip it down to something minimal to suit your vision.

The Site Editor also includes a new feature called “Global Styles,” which allows you to edit site-wide settings for color, typography, and more. You’re free to change your theme’s default color scheme to whatever fits your mood, or even make all site text larger or smaller in a couple of clicks. To kick off this new feature, we’re also providing a few pre-built variations on some of these new themes.

All the new themes and variations can be found in the Theme Showcase. Or, if you’re starting a fresh site, they’ll be offered to you automatically in the site creation flow. This collection of themes is just the beginning, and we’re excited to continue launching a variety of diverse theme options for you. What would you like to see in the next set of themes on WordPress.com?