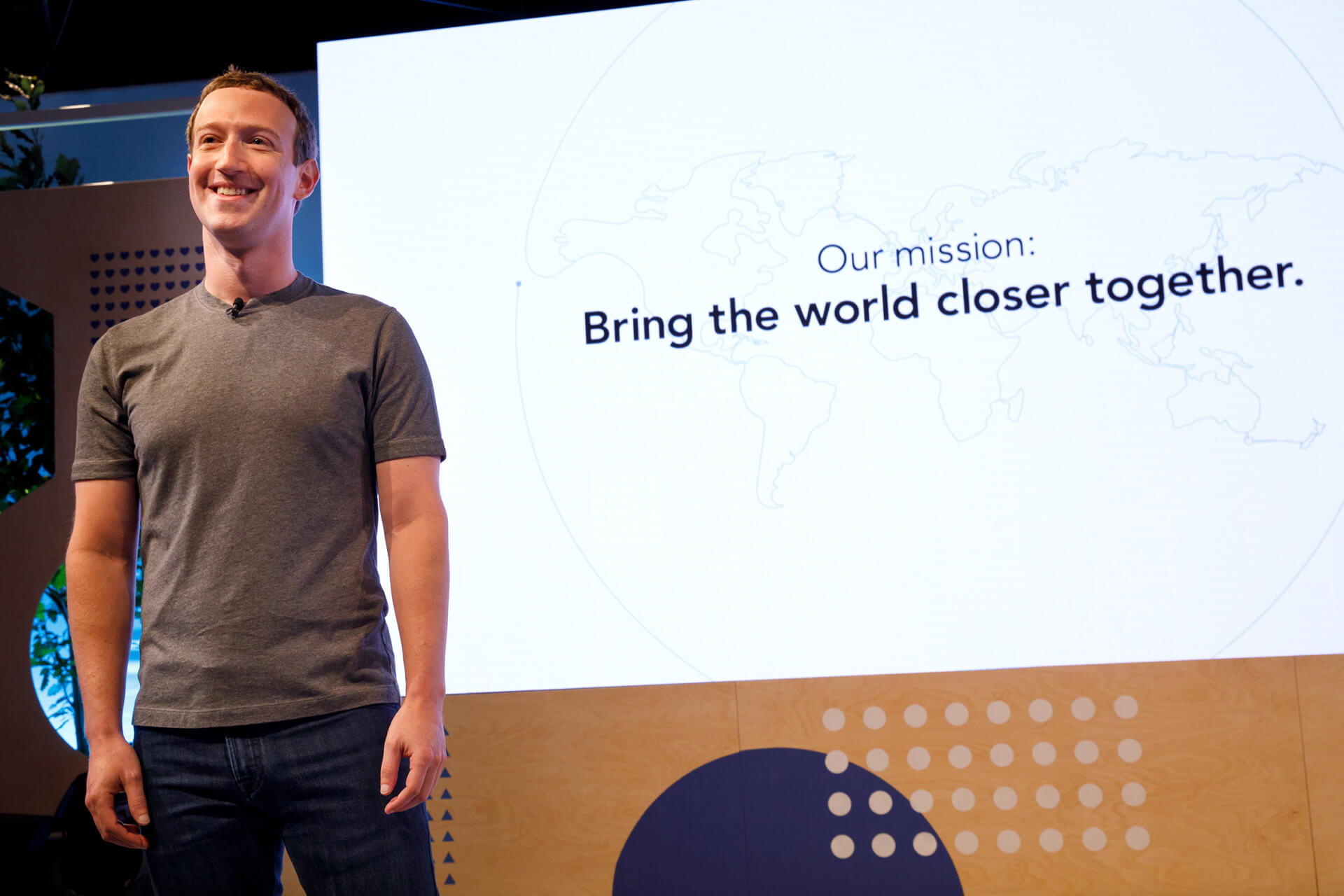 The last few days have not been good for Facebook — or rather Meta, as we must learn to call the company. Shares fell almost 25% (and at time of writing have not recovered) after the announcement of disappointing revenue figures and the first drop in daily user numbers in the social media giant’s history. CEO Mark Zuckerberg took a personal hit of tens of billions of dollars.

Commentators were quick to come up with plausible diagnoses:

Read next: Instagram remains the key channel for influencer campaigns

Why we care. Of course, another plausible reason is that, for individual users and brands alike, Facebook just isn’t very likeable. Sure, a lot of businesses, especially smaller businesses, are heavily reliant on Facebook. But enormous numbers of the businesses that could afford to chose to boycott Facebook last year.

There’s little doubt that many individual users are turned off too by disinformation, by privacy concerns, or by finding it — in comparison with TikTok — “cluttered or dated.” Is Meta too big to fail? We think it’s unlikely that it’s mortally wounded by these results. But perhaps its leadership needs to do more to fix its problems than talking up revenue from the yet-to-be-created metaverse.

See also  Facebook can save itself by becoming a B Corporation 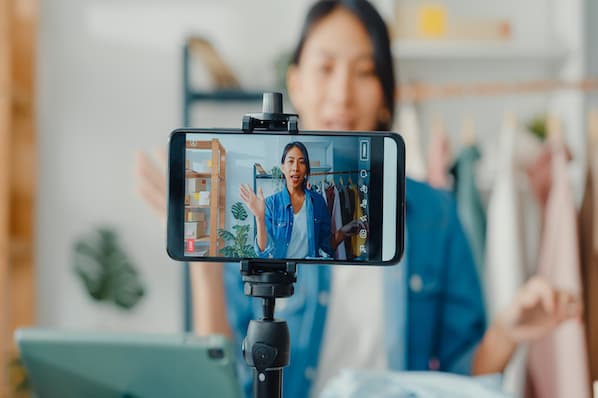 According to 2022 HubSpot Blog Research, 31% of video marketers surveyed say their biggest challenge is having an inadequate budget to create video content.