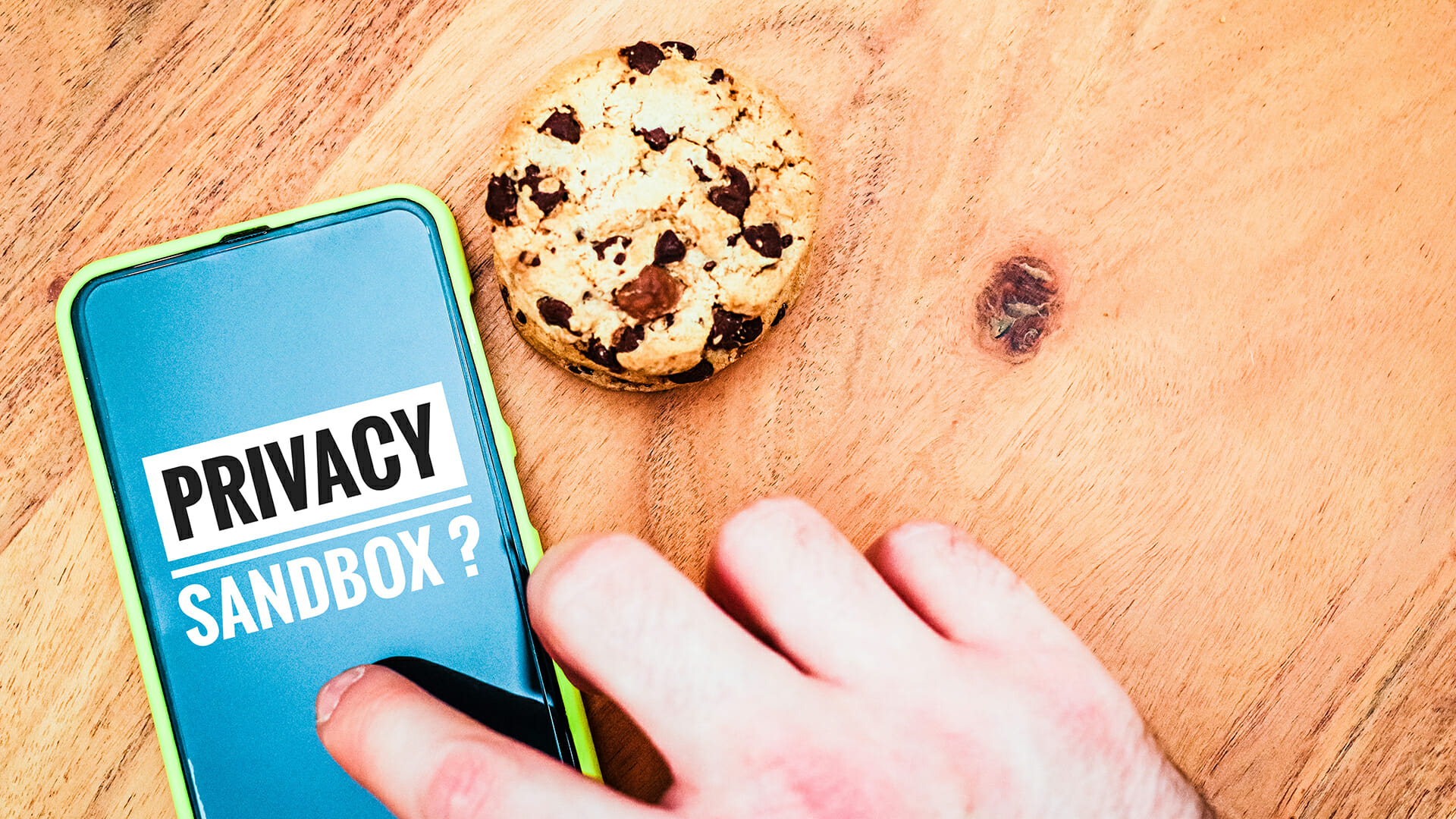 Google blindsided the marketing and advertising industry last month by pushing back third-party cookie deprecation in Chrome until at least late 2025. The reason? Feedback on the Privacy Sandbox initiative suggested much more testing was needed.

There’s no simple answer to why Google did this — but there are a number of possibilities we explored with Andrew Frank, distinguished VP analyst at Gartner covering marketing and advertising.

What is Google’s motivation? ”I’m not sure how fruitful it is to try to analyze Google’s motivations; I’m not sure that the company really acts or speaks with a single voice on some of these topics,” said Frank. “It’s pretty clear that whatever they had hoped to accomplish with the Privacy Sandbox is proving more elusive than perhaps they thought it would.” This, he admitted, was “sort of a non-answer.”

Frank pointed to the absence of action by industry standards bodies and recalled a conversation from two years ago — around the time Google launched the Sandbox — with a representative of WC3. “I asked why we were letting Google make the rules for something as fundamental as how browsers work. Their answer was, ‘Google will get it done faster, because they don’t have all the complicated requirements of a standards body – public commentary, and so forth.’ Looking back, it’s kind of ironic, because if that really was the reason to let G run ahead with this, it couldn’t have been much slower than what we’re seeing now.”

Ironic too that the IAB, the U.S. advertising standards body, is calling out its own members, demanding “less incrementalism and more burning impatience.”

You put FLoC in, you take FLoC out… The other major and related u-turn Google accomplished earlier this year was the abandonment of the Sandbox’s most prominent solution, Federated Learning of Cohorts.

“It’s ironic that G puts out an acronym like FLoC,”‘ Frank agreed, “and the entire web community worldwide is rushing into the engine room to try to figure out how to make it work — and suddenly it’s, like, forget that idea.”

The shadow of ADPPA. We recently speculated that the possible bipartisan passage of the American Data Protection and Privacy Act might be serving to put a brake on Google’s progress, writing that: “The specter (benevolent or otherwise) of this legislation is hovering over the many attempts out there to develop alternatives to third-party cookies, including Google’s own Privacy Sandbox initiative. Will the identifiers already on offer, or in development, be in compliance with this legislation if it passes?”

“It’s a plausible theory,” Frank agreed, “and if that is the case we can expect more delays. It seems like that Act is now subject to a lot more controversy than maybe it was a few weeks ago when we had the Dobbs ruling that overturned Roe v Wade. Now it seems that a lot of the focus and anxiety is around protecting health data. Maybe I’ll be surprised and this will sail through the Senate; but I’ve never gone wrong betting against the efficacy of the U.S. legislative process.”

The state of alternative identifiers. Countless adtech vendors have made more or less progress developing alternative routes to addressability, usually consisting of first-party data supplemented by data from other sources, appended in a non-privacy-threatening way. In various flavors, these alternatives have been advanced by many vendors, perhaps most prominently The Trade Desk, LiveRamp and Lotame. Are they frustrated that the need for their solutions has become less pressing?

“I think it’s a two-sided coin,” said Frank. “On the one hand, it must be frustrating, because it’s giving people a reason to delay. On the other hand, it’s given them more time to refine and test their solutions and get them right and get buy in from people who may be reluctant — especially on the publisher side where I think a lot of these alternative solutions are foundering a bit.”

Why is there a lack of adoption among publishers? “Unified ID 2.0, The Trade Desk’s solution, has got extensive buy-in from the adtech community, even the SSP community; where it hasn’t seen much success has been with large publishers, companies that have their own idea about how to deal with privacy. Some publishers are concerned that it might somehow degrade the value of their first-party data; there’s a sort of competing idea about seller-defined audiences, and the publishers think that if they can own the targeting and measurement side they’ll have higher yields.”

Another setback was the IAB deciding to pass on being the “administrator or shepherd” of the standard. “That highlighted the difficulties in transitioning this, or any other standard an adtech company might come up with — to a neutral standard that is owned by the industry. That is what I think we ultimately will need.”

A year from now. What if, a year from now, Google punts it back to 2026? “It’s the Chicken Little story,” said Frank. “You can’t continue to be surprised by the same thing over and over again. It does seem like there’s a limit to the number of times they can pull this off – but maybe there isn’t. Maybe they;re not feeling the pressure to do anything differently. It’s not clear what the cost to them of delaying this is.”

Why we care. We have some views on what’s happening here, but it’s obviously good to get input from an independent expert. The takeaways? We are free to guess at what Google is doing, but it’s a multi-headed monster. Google itself might not have one, single view on the need for the delay.

Whats more, it could absolutely happen again — and might keep happening until we know if the federal government is going to act on data privacy or dropm it and move on. 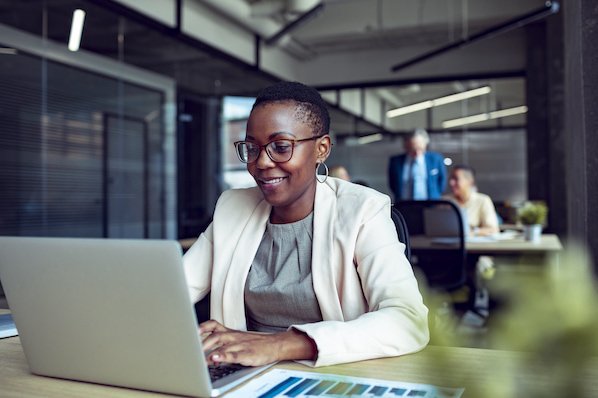