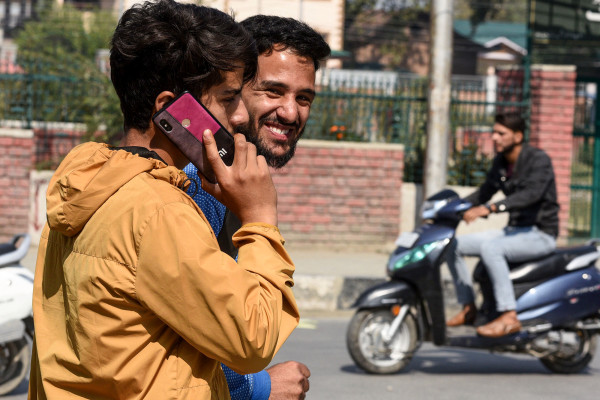 India said on Monday that it is moving ahead with its plan to revise existing rules to regulate intermediaries — social media apps and others that rely on users to create their content — as they are causing “unimaginable disruption” to democracy.

In a legal document filed with the country’s apex Supreme Court, the Ministry of Electronics and Information Technology said it would formulate the rules to regulate intermediaries by January 15, 2020.

In the legal filing, the government department said the internet had “emerged as a potent tool to cause unimaginable disruption to the democratic polity.” Oversight of intermediaries, the ministry said, would help in addressing the “ever growing threats to individual rights and nation’s integrity, sovereignty and security.”

The Indian government published a draft of guidelines for consultation late last year. The proposed rules, which revise the 2011 laws, identified any service — social media or otherwise — that have more than 5 million users as intermediaries.

Government officials said at the time that modern rules were needed, otherwise circulation of false information and other misuse of internet platforms would continue to flourish.

The Monday filing comes as a response to an ongoing case in India filed by Facebook to prevent the government from forcing WhatsApp to introduce a system that would enable revealing the source of messages exchanged on the popular instant messaging platform, which counts India as its biggest market with more than 400 million users.

Some have suggested that social media platforms should require their users in India to link their accounts with Aadhaar — a government-issued, 12-digit biometric ID. More than 1.2 billion people in India have been enrolled in the system.

Facebook executives have argued that meeting such demands would require breaking the end-to-end encryption that WhatsApp users enjoy globally. The company executives have said that taking away the encryption would compromise the safety and privacy of its users. The Supreme Court will hear Facebook’s case on Tuesday.

India’s online population has ballooned in recent years. More than 600 million users in India are online today, according to industry estimates. The proliferation of low-cost Android handsets and access to low-cost mobile data in the nation have seen “more and more people in India become part of the internet and social media platforms.”

“On the one hand, technology has led to economic growth and societal development, on the other hand there has been an exponential rise in hate speech, fake news, public order, anti-national activities, defamatory postings, and other unlawful activities using Internet/social media platforms,” a lower court told the apex court earlier.