Robert Scoble posted a bunch of items around what to expect from the Apple WWDC (aka World Wide Developer Conference) that is happening Monday, June 6th. Robert said a bunch of things but specific to search he said “and a new search engine is coming too.”

Robert posted this on Twitter saying “Oh, and a new search engine is coming too. Will Siri finally get “smart?” Hmmm.” Here is that tweet:

Oh, and a new search engine is coming too. Will Siri finally get “smart?” Hmmm.

This was obviously a minor point from Robert, Robert is way more into what to expect regarding augmented realty (AR) from Apple. Maybe we will soon see Apple Glasses?

We covered how Apple has been slowly showing signs of getting into web search over the years. In 2014, yes, 8-years ago, we saw signs of an Apple Spider – Applebot. Then in 2015 AppleBot sightings and Apple listing their own search ranking factors and AppleBot user agent details. They also mention that when John Giannandrea went from Google to Apple in 2018.

The big question is, what does this mean? Will it just mean Siri will get better at answering questions or will Apple be crawling and indexing the web in a bigger way? Then, do you think Apple can compete with Google or Microsoft Bing and if so, will they be able to take away share from Google?

As an FYI, Google paid Apple in 2021 $15 billion to be the default search engine on Apple Safari. It is obviously super valuable to Google to have control over Apple Search.

Based on a tweet from @Scobleizer (who says it’s not a guess, he’s heard it from many places…) -> Apple is expected to tease a *new search engine* connected to Siri at WWDC 2022 on 6/8 https://t.co/JUKL6buXhY pic.twitter.com/MW7ueyccoo 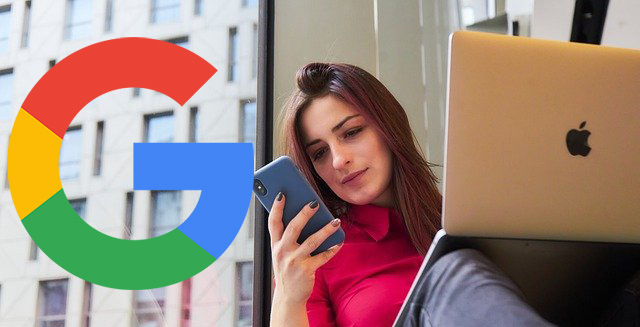