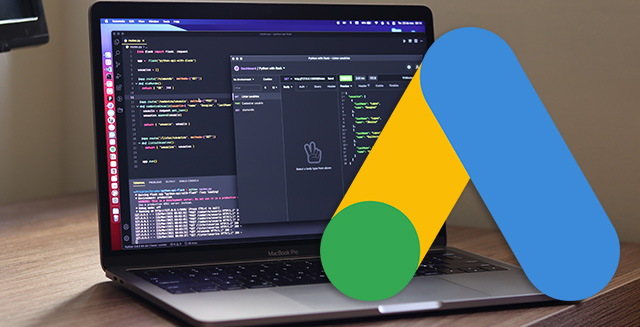 Google also added this new diff page that shows the protos that were added, removed, and changed in the latest Google Ads API release. You can click the links to view the protos in our GitHub repository after they’re released. You can view quick and full-context diffs in the Changed tab.

Google has a short video of the bigger changes in the version 10.0 release of the Google Ads API:

Advertisement
Related Topics:AdsapiGoogleVersion
Up Next 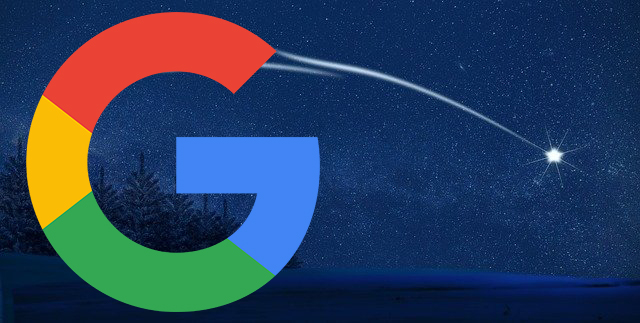 Google may be showing fewer reviews in the search result snippets, fewer review rich results, specifically when you filter by the shopping vertical. This seemed to happen right when Google released the Google Product Reviews update, there was a five percentage point drop in the number of review snippets for this category.

Aleyda Solis noticed this and posted on Twitter that when you filter the Semrush Sensor chart in the Shopping category and then dig into review stars, you will see the drop from about 69% of results having review stars to only 62%. Here is the chart:

Analyzing the product reviews update outcome for ecommerce clients and can’t help to notice the drop of reviews search features around that time reflected in the shopping category of @semrush Sensor, which doesn’t happen across *all* websites categories 👀 pic.twitter.com/nLWgRxCVu8

Super interesting and yes, the product reviews update can result in rich results not showing up, so it does make sense that this directly impacted that category. But I am surprised the results that replaced those sites do not have review rich results to replace them. Something seems out of whack.

The other tools do not let you filter by vertical and SERP feature. Did you notice this?