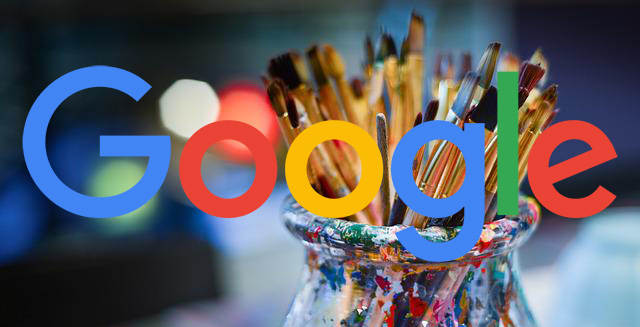 At Google I/O last week, Google’s Annie Sullivan and Michal Mocny introduced a new metric named INP or Interaction to Next Paint. INP measures overall responsiveness to user interactions on the page and it may or may not replace FID, First Input Delay, as a Core Web Vitals metric.

I know a lot of SEOs obsess about Core Web Vitals, despite it not being an even subtle ranking signal, but because it is easy to sell and actually does benefit users and conversions. So I felt it is important to finally cover what is going on with INP, Interaction to Next Paint, and Core Web Vitals.

To be clear, nothing has changed yet with Core Web Vitals and INP is very much in the experimental phase. But there is a chance that INP will be added to Core Web Vital and / or replace FID in Core Web Vitals.

This was announced at Google I/O in this session at about 6 minutes in:

Michal said “FID has some fairly large blind spots.” He said “and that’s why we are introducing a new experimental responsiveness metric, Interaction to Next Paint. INP is a full-page lifecycle metric, just like Cumulative Layout Shift. That means it measures all interactions, not just the first. We call that runtime responsiveness to help differentiate from just loading responsiveness. INP measures the whole input latency, from when a user interacts until they actually see a visual response, not just the initial delay on main thread.”

This is about making sure the web site lets you interact with it within a short period of time. The example on the right gives immediate visual feedback that an image is being fetched from the network. This visual feedback underscores the importance of communicating a result of an interaction.

Phil Walton from Google also tweeted about it:

We now have a name and definition for the responsiveness metric we’ve been talking about for the past year.

It’s called “Interaction to Next Paint” (INP), and you can learn all about it in this fantastic talk by @anniesullie & @mmocny:https://t.co/5zyTgTLkDw

So many SEOs are nervous about it, but Annie Sullivan from Google told us to not worry, we can give feedback in the thresholds and other elements.

We love feedback over twitter, but it’s really hard to track.

Our official channel is web-vitals-feedback@googlegroups.com; please send it there if you don’t want us to miss it.

Google yesterday wrote a blog post explaining the differences between FID and INP, Glenn Gabe summed it up nicely in these tweets with these screenshots:

More: We will take steps to provide more actionable guidance on the metric in 2022-23. We hope to achieve this by:

* Creating channels for easy access to field data on INP for frameworks & web developers
* Work with frameworks to build features that will improve INP by default pic.twitter.com/V4yBYFagDL

Google said “We expect the INP score to provide a better compass for websites to improve responsiveness and performance in the future. We will take steps to provide more actionable guidance on the metric in 2022-23.”

There is also a Twitter Spaces interview with Annie Sullivan where Annie answers a bunch of questions around INP. This includes mentions around Google replacing FID with INP. You can listen to it over here.

INP is something to have on your radar but not to panic about – espesially over SEO concerns. 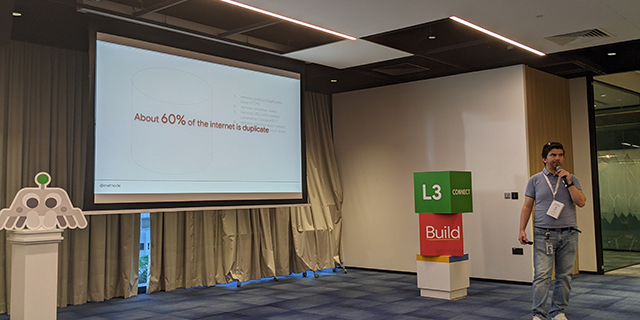 And you think you have a duplicate content problem on your site? Google said, “60% of the internet is duplicate.” Gary Illyes from Google posted this slide at the Google Search Central Live in Singapore the other day.

The slide was taken from a tweet from Kenichi Suzuki who was at the event, here it is:

I do wonder how Google defines “duplicate”? I mean is that 100% exact matches of the content, HTML, near matches, similar topics, etc?

Google has a lot of choices of what it can rank these days for almost any query (minus the 15%) – and this 60% figure really shows how much choice Google has. So that means you need to produce something way more unique and useful than most of what is out on the internet.