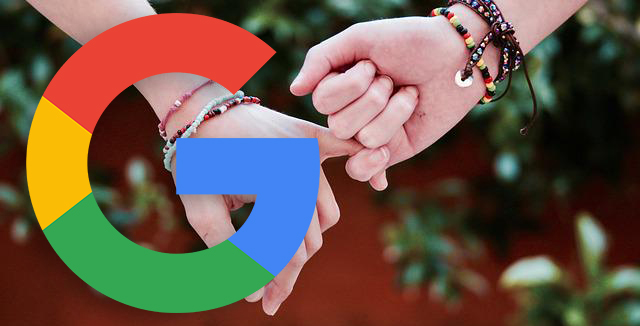 At Google I/O the company announced a new Shopping Ad feature to showcase your loyalty programs directly in Google Search. Well, that feature might be out in the wild now, for Target and other retailers.

Brian Freiesleben noticed this last night and posted about it on Twitter for a query on [iphone xr] where it showed “Link to see benefits on Google more.” When you click more it opens up the Target member benefits including Target Circle and Target RedCard with links to join or apply for those loyalty programs.

Here is a screenshot:

Google wrote “showcase your loyalty program benefits—such as deals, free shipping, and points—to shoppers in the U.S. We’re offering this in two ways. First, you’ll be able to easily integrate your loyalty programs in Merchant Center, so that your free listings can display loyalty benefits to the existing program members that opted-in to see them. Second, we’re starting to roll out the ability for advertisers to attract new loyalty members when they use Performance Max campaigns for online sales with a product feed. Using Customer Match, you’ll upload your loyalty lists to advertise your programs to potential new loyalty members only.”

The issue is, this has no ad label on them, like Brian noted on Twitter but it does seem like a this loyalty product – is it?

I mean maybe there’s going to be multiple variations (wouldn’t be surprised) but I was thinking it would be much closer to this and Ad based. pic.twitter.com/nnSw67nx7o 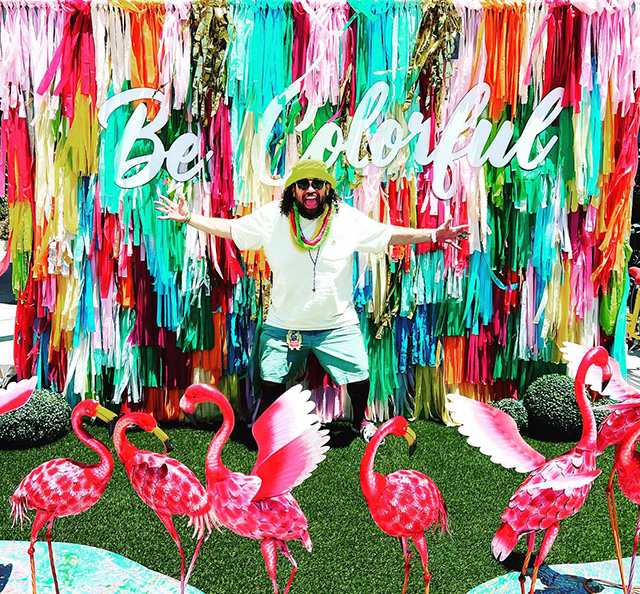