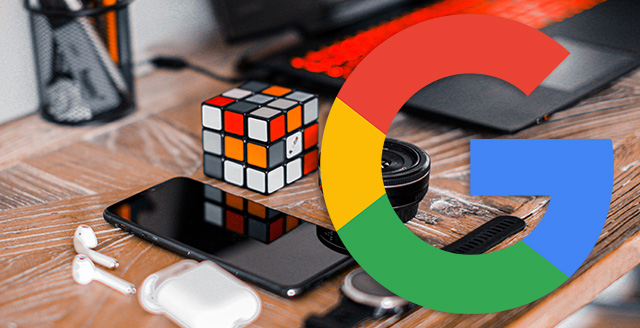 Google wrote “We know product reviews can play an important role in helping you make a decision on something to buy.” “We’ve continued to refine these systems, and in the coming weeks, we’ll roll out another update to make it even easier to find high-quality, original reviews. We’ll continue this work to make sure you find the most useful information when you’re researching a purchase on the web,” Google added.

If you look at the timeline for the previous Product Reviews Updates:

Why so soon? Well, there have been a lot of rumblings that the last product reviews update was just off.

Google did not say this fifth update fixes any of that, but rather this is just another update to it all.

So be on the lookout for the fifth product reviews update coming in the next couple of weeks.